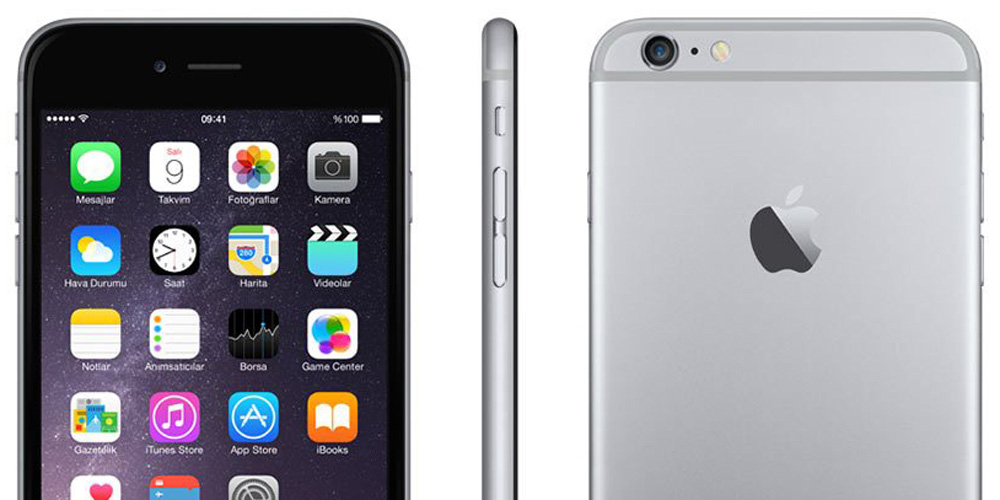 It’s very rare that Apple publicly apologizes for hardware mistakes. In fact, the company typically patches these issues with future versions of its hardware. For example, the company reinforced the iPhone 6s and later models with 7000 series space-grade aluminum to prevent wear and tear and damage to the body of the phone.

This was all without admitting that the iPhone 6 and 6 Plus had an issue with bending, at least publicly. According to Motherboard, Apple internally was making engineering changes to the hardware, nearly 1.5 years into the iPhone 6 cycle to further reinforce the housing of that model of phone.

Another flaw with the iPhone 6’s hardware design was with the internal Touch IC chip which handled touch input on the device better known as “Touch Disease”. Over time and impact, the chip would become less reliable and potentially unresponsive. Again, this was due to the overall structure of the device, with several fail points that led to the iPhone bending.

None of this is surprising, however, as Apple hardly comes out and admits that they have a flawed product. Rather, they prefer to make internal changes to the hardware itself that resolves the issue if customers come in and get their devices fixed under warranty. Potentially instructing employees to replace affected out-of-warranty devices.

Were you affected by Bendgate or Touch Disease? Let us know in the comments below!