Mobile Safari is holding the iPad back 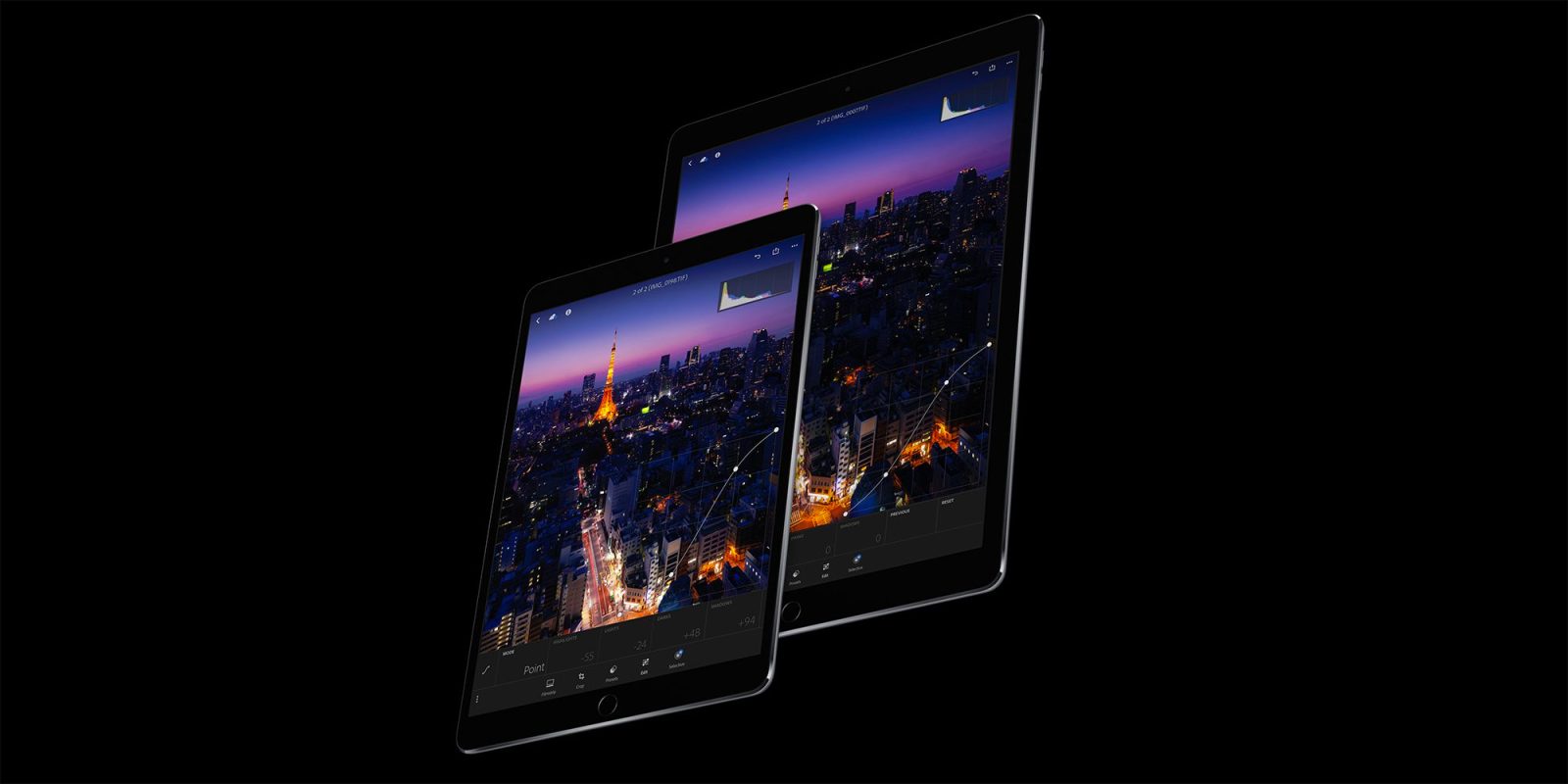 There has been much discussion recently about iPad vs. Macs vs. Chromebooks vs. Surface laptops in recent months. Chromebooks are coming in convertible formats. Microsoft is touting a touchscreen laptop. Apple even had a commercial with the tagline of “What’s a computer?” when talking about iPad.

Here’s the deal: a computer is a device with a way to input data They all just come in various form factors with various input devices with varying screen sizes.

As Google and Microsoft are creating a single product, Apple has stuck to its laptop lineup and tablet lineup. When I look at iPad, I see a device with a lot of potential, but it’s got a long way to go. I want to go iPad only, but I just can’t.

I am constantly asking myself the question: why are certain tasks tedious to do on an iPad compared to on a Mac? It’s certainly not a hardware limitation. In 2017, 9to5Mac reported the iPad Pro even outperformed a MacBook Pro in certain situations. iPad doesn’t have a hardware problem, but rather a software one

What is holding iPad back?

The app holding the iPad back is Mobile Safari.

Yes, web developers can build nice experiences in Mobile Safari, but they aren’t. Plenty of web services don’t have native apps. Even more of them have apps that are sub-par (I’m looking at you Google Drive, Docs, Spreadsheets, and Slides.)

Here’s what the iPads needs: a desktop version of Safari with external trackpad support. Yes, Mobile Safari has a “Request Desktop” mode. There are plenty of websites that completely ignore that request, though. Even for the ones that don’t, many of the designs and navigations are built for a mouse pointer. The iPad already has external keyboard support and an external trackpad support would go a long way to making the iPad a Mac replacement. 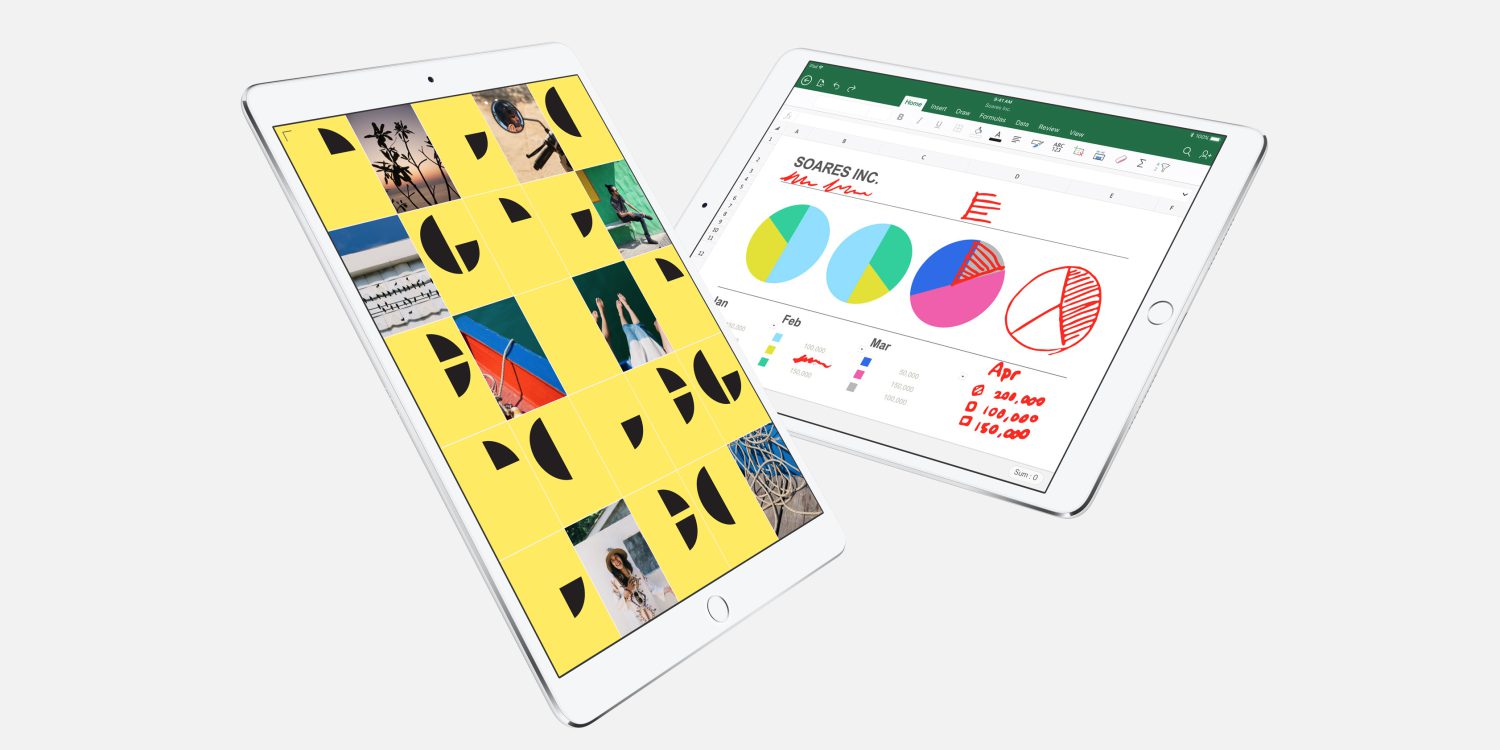 Putting the Pro back in iPad Pro

To go along with this, I’d love to see the iPad add external monitor support. Imagine being able to plug your iPad into a 27“ monitor over a lightning to HDMI cable (with a charging cord in between). You could then ”dock“ it while you are at your desk to use with a keyboard and mouse/trackpad. When you are off to a meeting, unplug it and use it like “normal”. This makes the iPad the perfect ”computer” for every situation. Whether on the couch, in the boardroom, or at your desk, it becomes the devices that can be used in every circumstance.

I would advise Apple to limit these features to the iPad Pro as a way to differentiate between it and the lower end iPads. For business users, it becomes the perfect device. For IT departments, it comes it at a lower cost than Macs and Surface Laptops, and more flexible than Chromebooks.