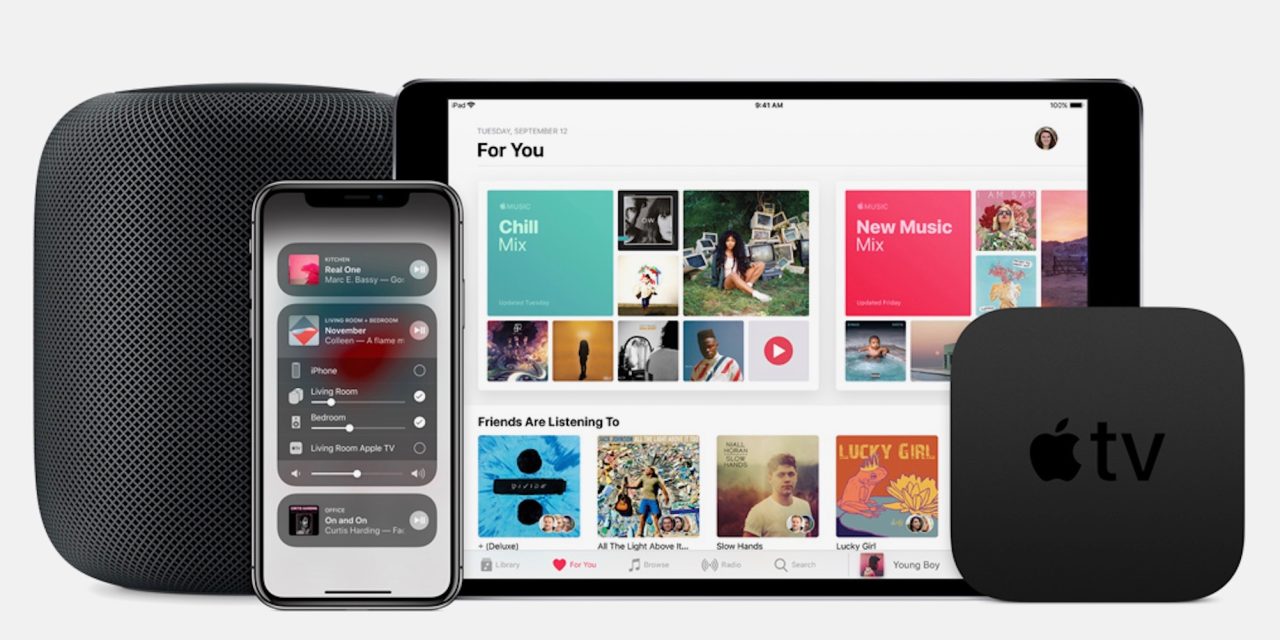 Apple last week officially released iOS 11.4 to the public, and now the company has stopped signing iOS 11.3.1. Apple regularly stops signing older versions of iOS following the release of updates to ensure users are running the latest and most secure iOS versions…

At WWDC on Monday, Apple touted that 81 percent of iOS devices were running iOS 11. One of the reasons the company is able to garner such high adoption rates is because it stops signing older versions and prevents users from downgrading.

Apple is currently beta testing both iOS 11.4.1 and iOS 12. We should expect the company to release iOS 11.4.1 to the public sooner rather than later, while iOS 12 will not be available until this fall.

Have you updated to iOS 11.4? If not, is there a specific reason you’re holding out? Let us know down in the comments!