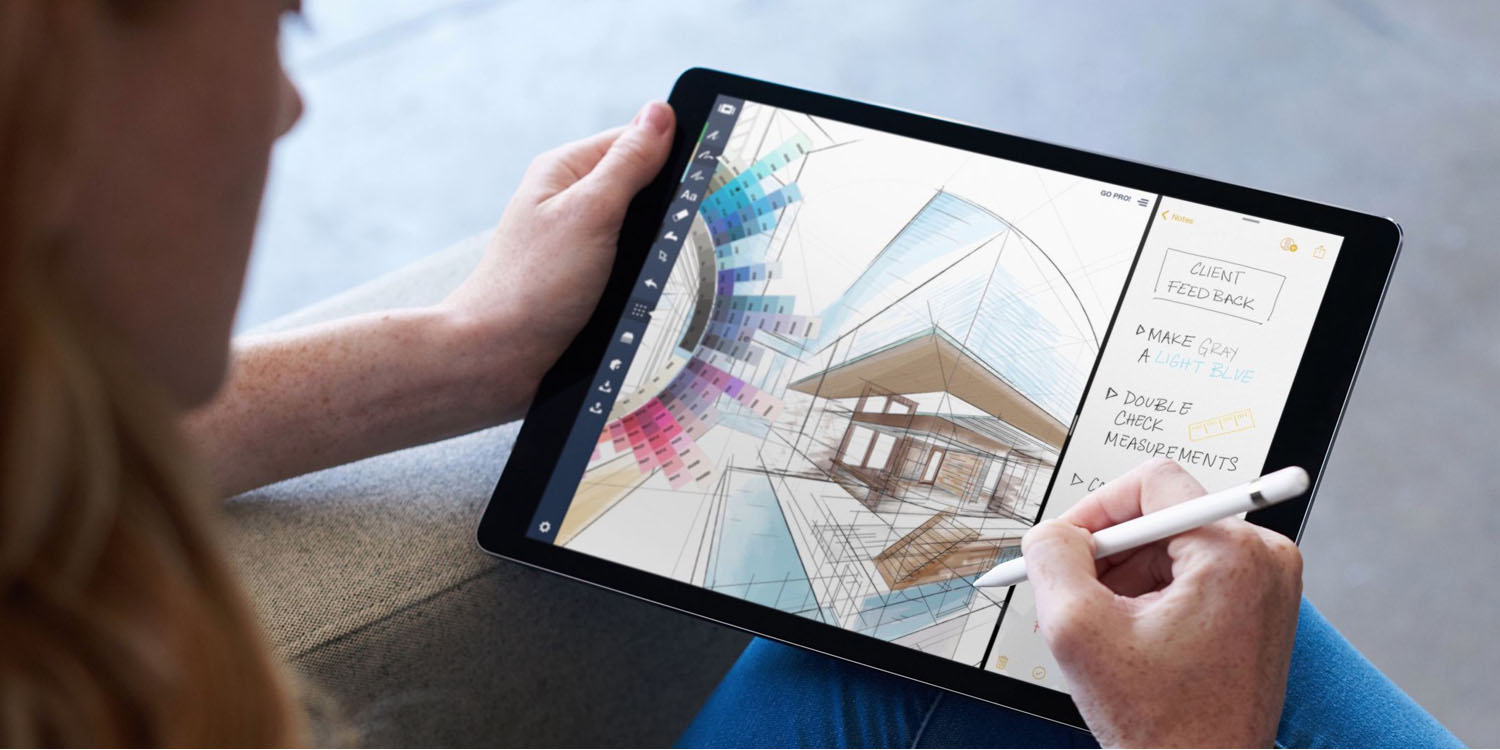 The iPad increased Apple’s share of the tablet market in the Middle East and Africa, but still fell from second to third place in the region …

IDC figures show Apple increasing its market share from 9.6% in the first quarter of 2017 to 10.3% in the same quarter this year. It came at a time when the tablet segment as a whole is struggling.

“The overall market decline stemmed from falling demand for tablets,” says Fouad Charakla, IDC’s senior research manager for client devices across the Middle East, Turkey, and Africa. “These devices are falling out of favor across the region.”

However, strong growth by Lenovo saw Apple slip from second to third place, with Samsung remaining the market leader.

IDC said that the future for what it terms the personal computing devices (PCD) market is likely to be tough, thanks to a number of political factors.

The sharpest decline in consumer demand in Q2 2018 is expected in the ‘Rest of Middle East’ sub-region, where recently re-imposed U.S. sanctions against Iran have weakened the country’s exchange rate. Consumer demand in Turkey, the region’s largest single market, will also decline considerably due to the uncertainty and instability surrounding the upcoming elections in June. Turkey’s currency has also weakened to new lows against the U.S. dollar, making personal computing devices costlier for home users […]

In the longer term, IDC expects the MEA PCD market to continue shrinking in shipment terms, with slate tablets declining the most rapidly of all the various PCD products.

Competition in the market also looks set to increase, with Microsoft reportedly planning cheaper Surface tablets to compete with Apple’s $329 iPad. However, the iPad Pro is expected to get Face ID and the iPhone X’s notch design later this year, increasing appeal in the premium tablet market.