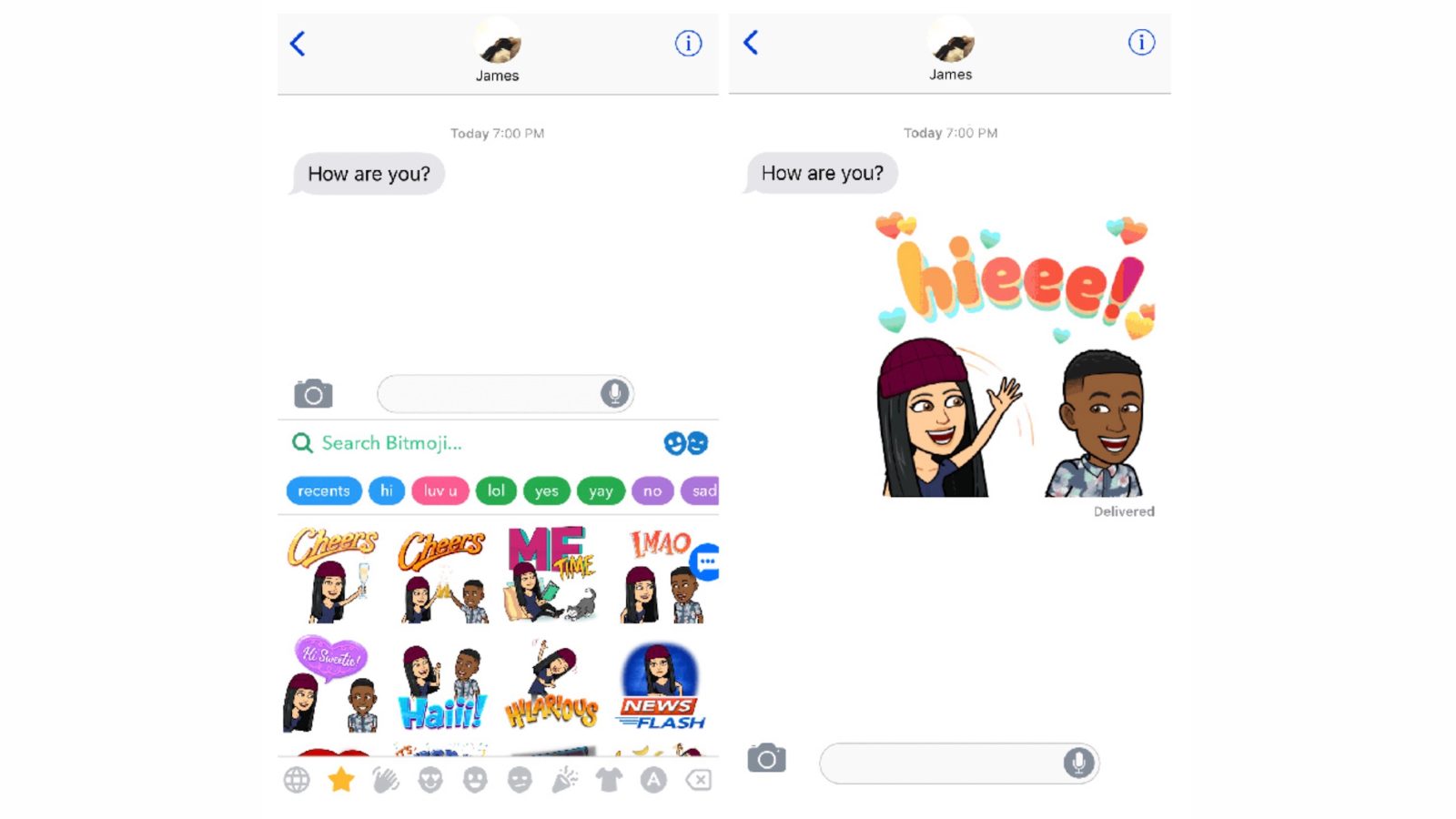 In an update starting to roll out to users today, Snapchat is making its Bitmoji Friendmoji available to use in iMessages and more across iOS.

As reported by Engadget, Snapchat is for the first time making its Friendmoji stickers available to use widely on iOS. Previously, the feature was just available in Snapchat.

Like the name implies, Friendmoji are custom Bitmoji stickers that include a user and a friend. Users will be able to try out the new feature when the Bitmoji keyboard is linked with their Snapchat account.

To see if the Friendmoji update has hit your device, look for the icon with two smiling faces in the top right corner of the Bitmoji keyboard. This will allow you to either choose from recent friends or search for contacts.

Notably, this release comes just after Apple announced it’s Memoji that come with iOS 12. Memoji are like a mix of the company’s popular Animoji and Snapchat’s Bitmoji. Check out how Memoji work here.

Snapchat’s Bitmoji is a free download from the App Store.