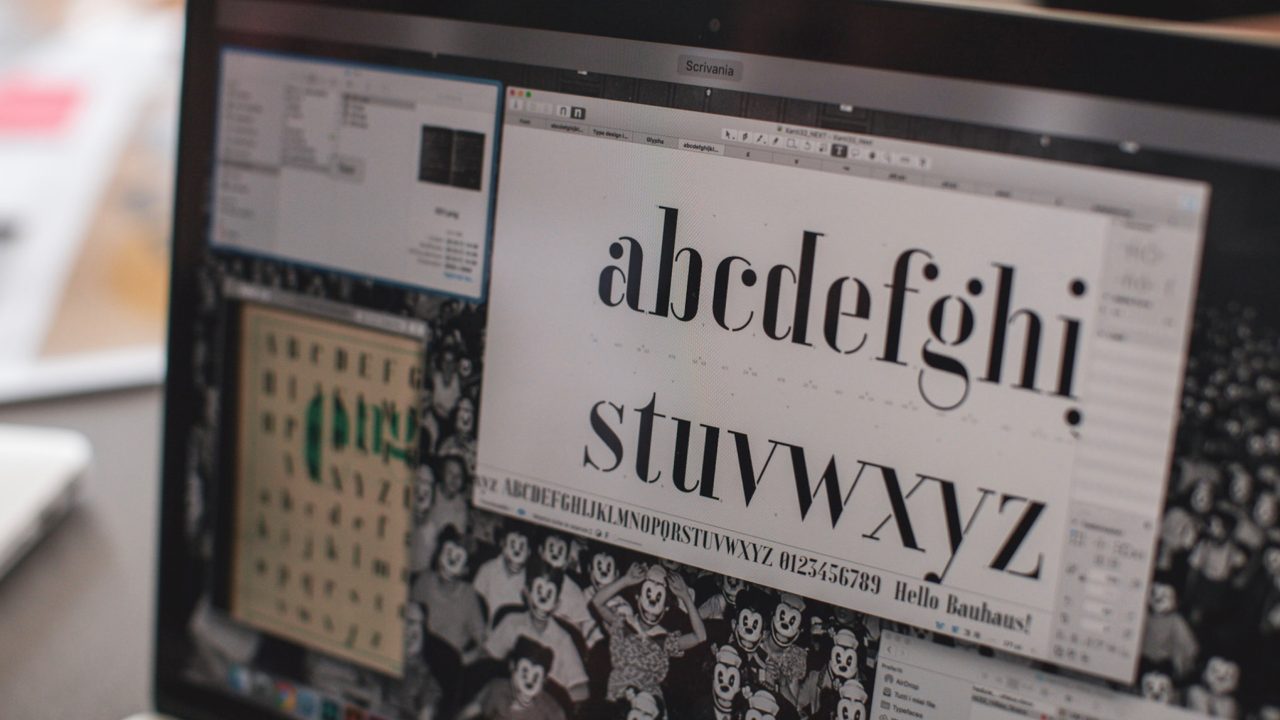 Adobe today announced that it is making available the first two of five fonts recently rediscovered from the historic Bauhaus school of design. The font families will be available to Creative Cloud users through Adobe Typekit.

The Hidden Treasures Bauhaus Dessau is a project Adobe launched in collaboration with Erik Spiekermann, a typeface designer who has worked with clients including Cisco, Mozilla, and Autodesk. The project materialized after the discovery of unfinished typography sketches and letter fragments from the German school Bauhaus Dessau, which was closed in 1932 by the National Socialist Party.

A team of typography professionals and design students worked with the remaining type specimens and Illustrator CC to digitize the font sets. Two of the five, ‘Joschmi’ by Joost Schmidt and ‘Xants’ by Xanti Schawinsky are available today, and the remaining three will be available in coming months. Designers of the remaining fonts are Alfred Arndt, Carl Marx, and Reinhold Rossig.

Adobe is also launching a series of five design challenges in conjunction with the fonts. Community participants will be entered to a win a trip visit the Bauhaus archives. 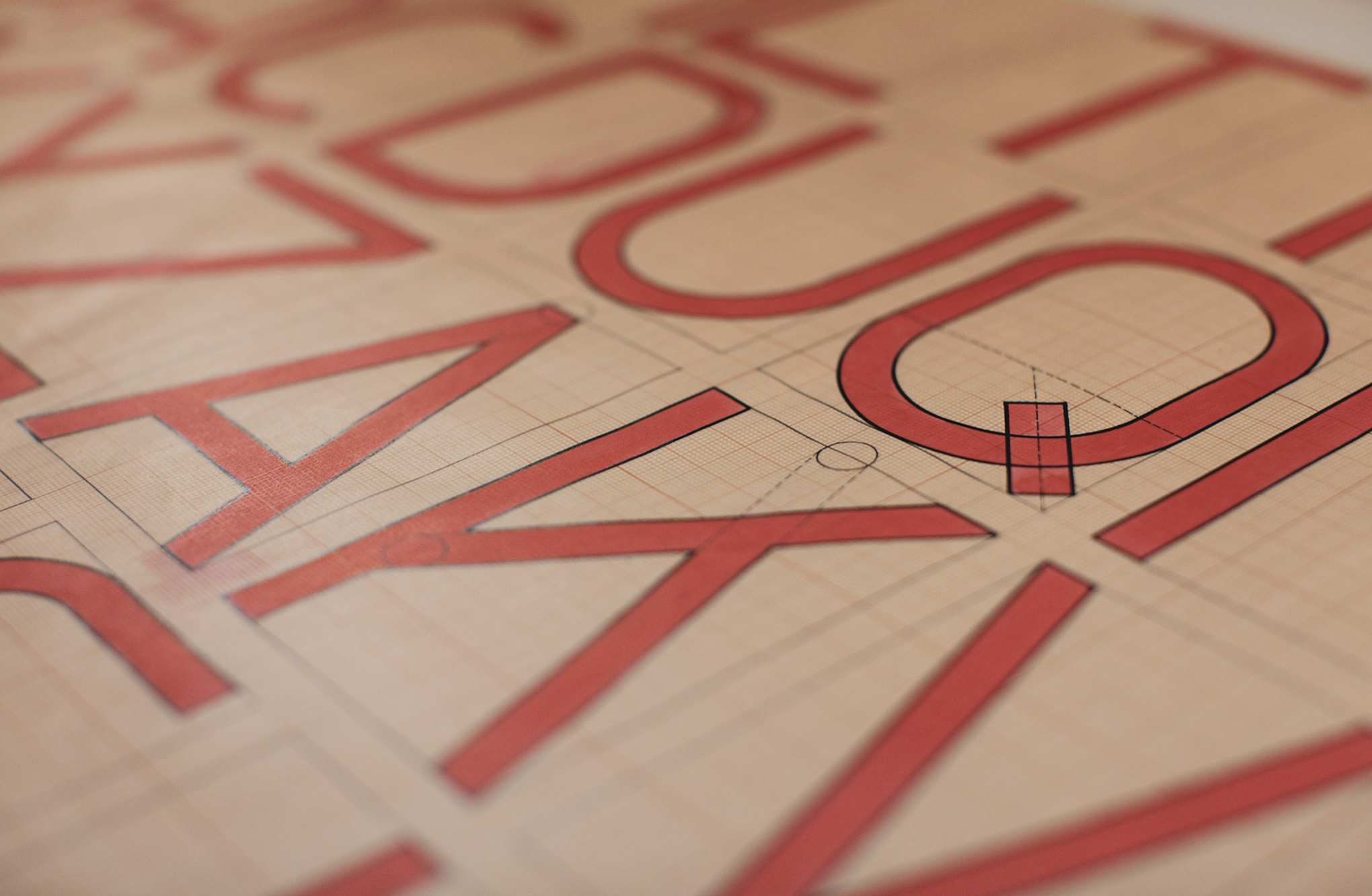 If not by name, many designers and Apple customers will likely be familiar with Bauhaus ideas and products designed in accordance with the school’s modernist principles. Apple’s own desire for simplicity has been compared to the Bauhaus numerous times. Braun designer Dieter Rams, a student of a successor to the Bauhaus, is often credited with inspiring Apple designs.

Typekit fonts can be downloaded from Adobe’s website, where they sync to the Creative Cloud desktop application and mobile apps. The fonts can then be used with tools like Photoshop and Illustrator on the Mac, and Adobe Comp on iOS. Access to the full collection of Typekit fonts requires a Creative Cloud or Typekit subscription plan.