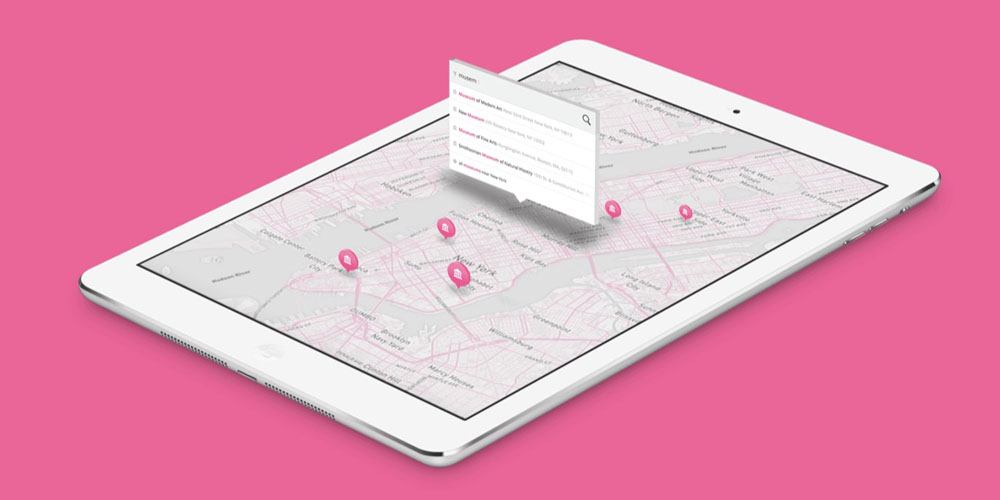 Cieplinski told Reuters that AR and mapping was an exciting combination.

Cieplinski said he hopes to help software developers integrate augmented reality and maps of the real world. [Examples could include] letting users see ‘through’ buildings because Mapbox’s data knows what is on the other side.

“Augmented reality is a great example of something that is new and very exciting, but also ill-defined, especially when you think about what it’s going to do for regular people,” Cieplinski said. “This is a great company to do that work in.”

Mapbox seems to be going after high-calibre talent in general, also hiring execs from Tesla and Google.