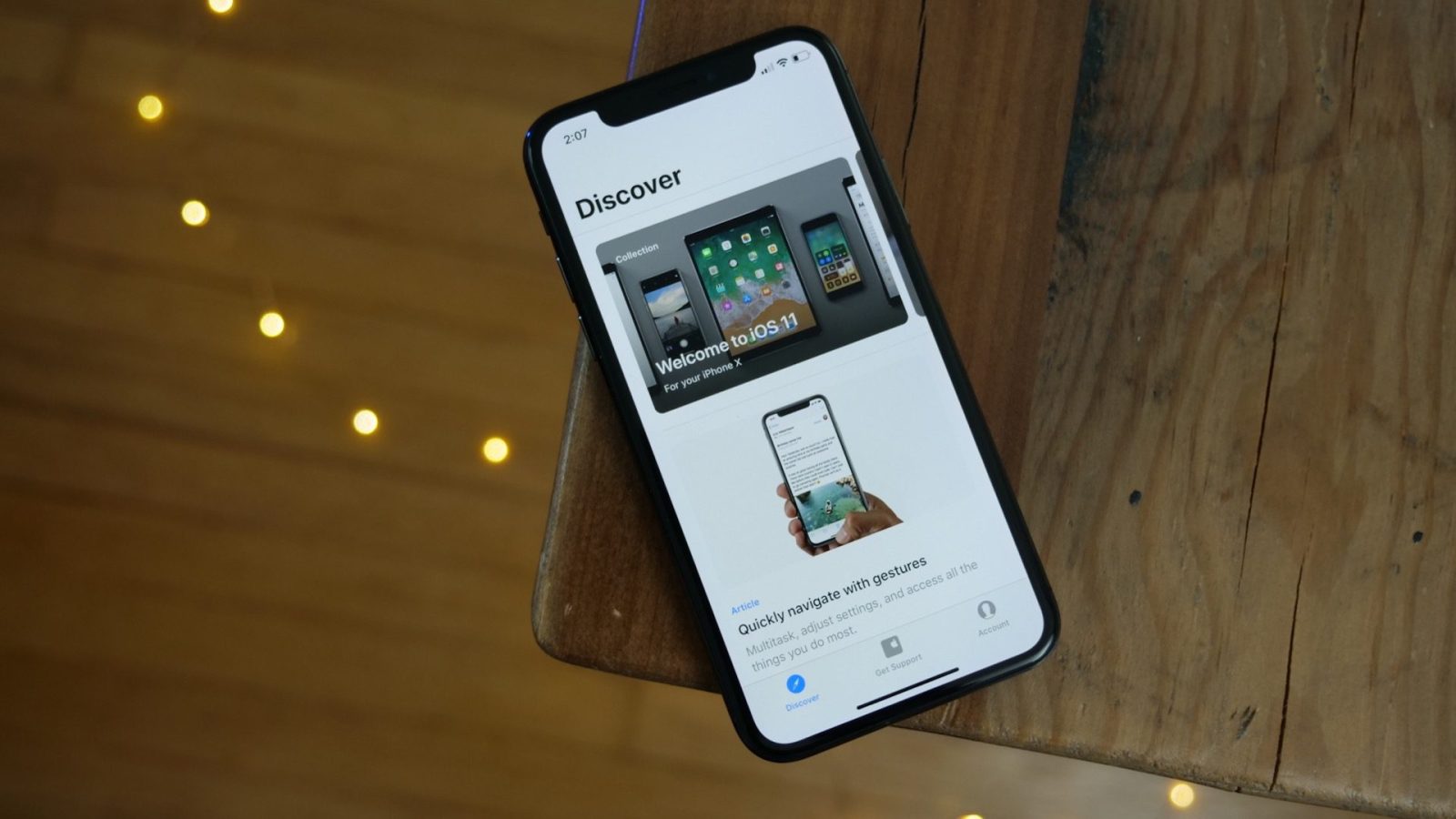 Apple today has rolled out an update to the Apple Support app on iOS. The update brings the app to version 2.3 and includes region and country expansions and more.

Apple says the Apple Support app for iOS is now available in 20 new countries and regions. While the company has not specified the exact countries and regions in which the app is now available, it does note that new languages are also included in today’s update. Those languages include Czech, Danish, Finnish, Hungarian, Indonesian, Norwegian, Polish, Portuguese, and Russian.

Furthermore, you can now choose what language you would like the app to be presented in regardless of your country. Previously, users were locked to using the default language for their country.

Apple originally launched its Support application in November of 2016. The app allows users to schedule appointments, communicate with support staff, and more:

Need help? Apple Support app is your personalized guide to the best options from Apple. Find answers with articles tailored to your products and questions. Call, chat or email with an expert right away, or schedule a callback when it’s convenient. Get a repair at an Apple Store or a nearby Apple Authorized Service Provider. Apple Support is here to help.

Apple Support is available on the App Store for free.