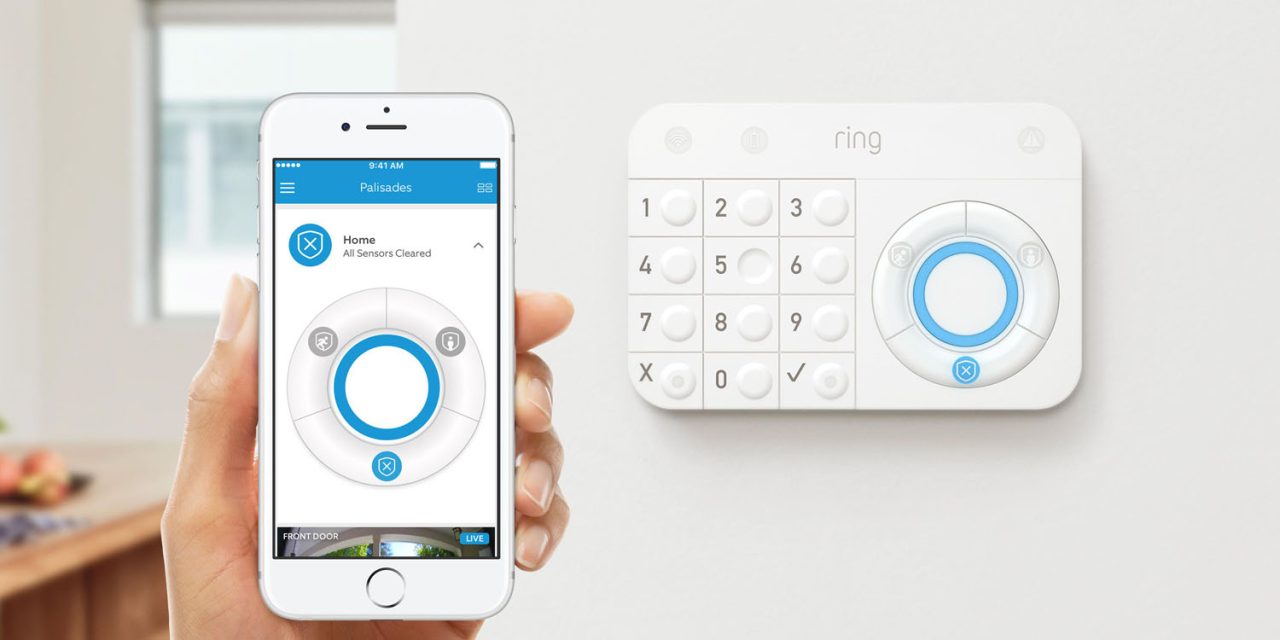 Ring, the company named after its video doorbell system (review), first announced a home security system back in October.

However, sales were quickly halted by a lawsuit from ADT …

Earlier this year, ADT filed a lawsuit against Ring, alleging that the company misused proprietary information that it received when it acquired another home device maker, Zonoff, when that company went under earlier this year. Ring hired around 75 employees from the defunct company, including its CEO, Mike Harris. In its lawsuit, ADT — which invested $36 million in Zonoff — alleges that Harris and Ring used Zonoff’s Z1 software in its devices, software that rightfully belongs to ADT. Ring claims that the software was included in their deal.

The Verge now reports that the system has gone on pre-order today, with shipping scheduled for next month. Part of the settlement appears to have been a rebranding, so what was originally Ring Protect is now Ring Alarm.

The starting price is unchanged, at $199. That only gets you a single door/window sensor, and a single motion sensor, but that will be enough for some apartments, and you can add others for $20 and $30 each respectively. Other extras include a keypad ($50), smoke/CO detector ($40), flood/freeze sensor ($35) and a dome siren ($30).

No contract is required, but you can add monitoring for $10/month or $100/year if desired. Unfortunately, there’s no HomeKit support, as yet anyway.