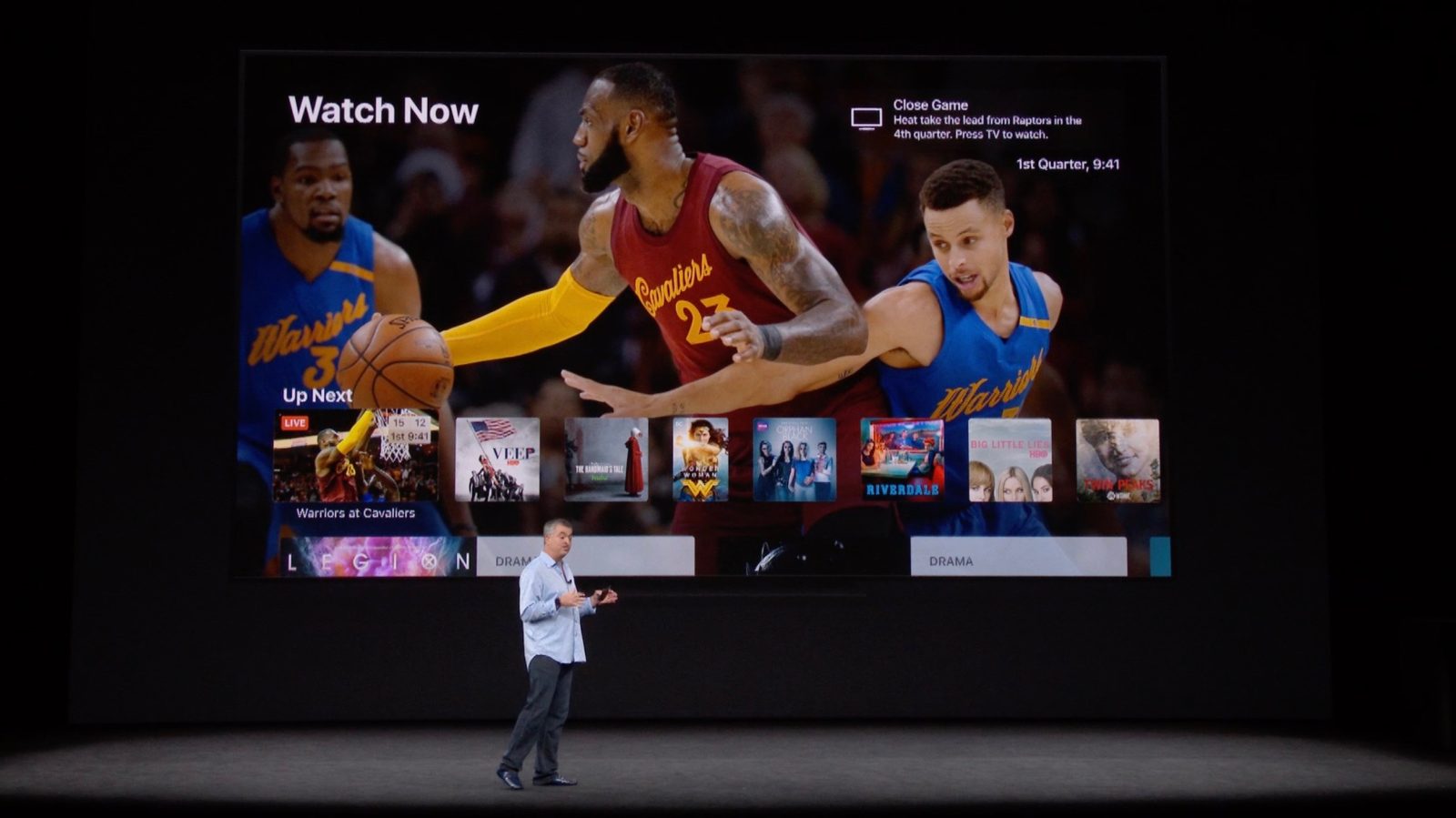 Apple today has officially rolled out live sports to users of the Apple TV app in Canada. This means that users can now easily track sporting events through various providers and services with the TV app on iOS and tvOS…

First discovered by MacRumors, Apple updated its availability support page this evening to reflect the addition of live sports in Canada. With this comes a new “Sports” tab in the TV app that highlights upcoming and currently airing sporting events, such as the FIFA World Cup.

Here are the providers that currently integrate with the TV application in Canada:

In order for the TV app to function properly, users must have each network’s standalone app installed on their iOS device or Apple TV. They also must be signed in to each app, whether it be through a cable subscription or a standalone streaming subscription for each particular provider.

The TV app on iOS and tvOS serves as sort of a central hub for streaming TV content from various platforms. Choosing a live sporting event to watch in TV app takes you directly to the provider’s standalone app, but the TV app is useful for keeping track of ongoing events across the aforementioned networks.

The Apple TV app lets you browse content from over 60 video services without switching from one app to the next. You’ll find movies and shows. Handpicked recommendations. And soon, live sports. The Apple TV app is already on iPhone, iPad, and Apple TV — so get watching.

Apple originally rolled out its TV app in Canada last September with limited functionality. The United States was one of the first countries to add support for sports in the application.

The rollout of sports in the TV app for users in Canada comes following Apple’s announcement earlier this week that it was adding new features to Siri, Apple News, and more ahead of the 2018 FIFA World Cup.