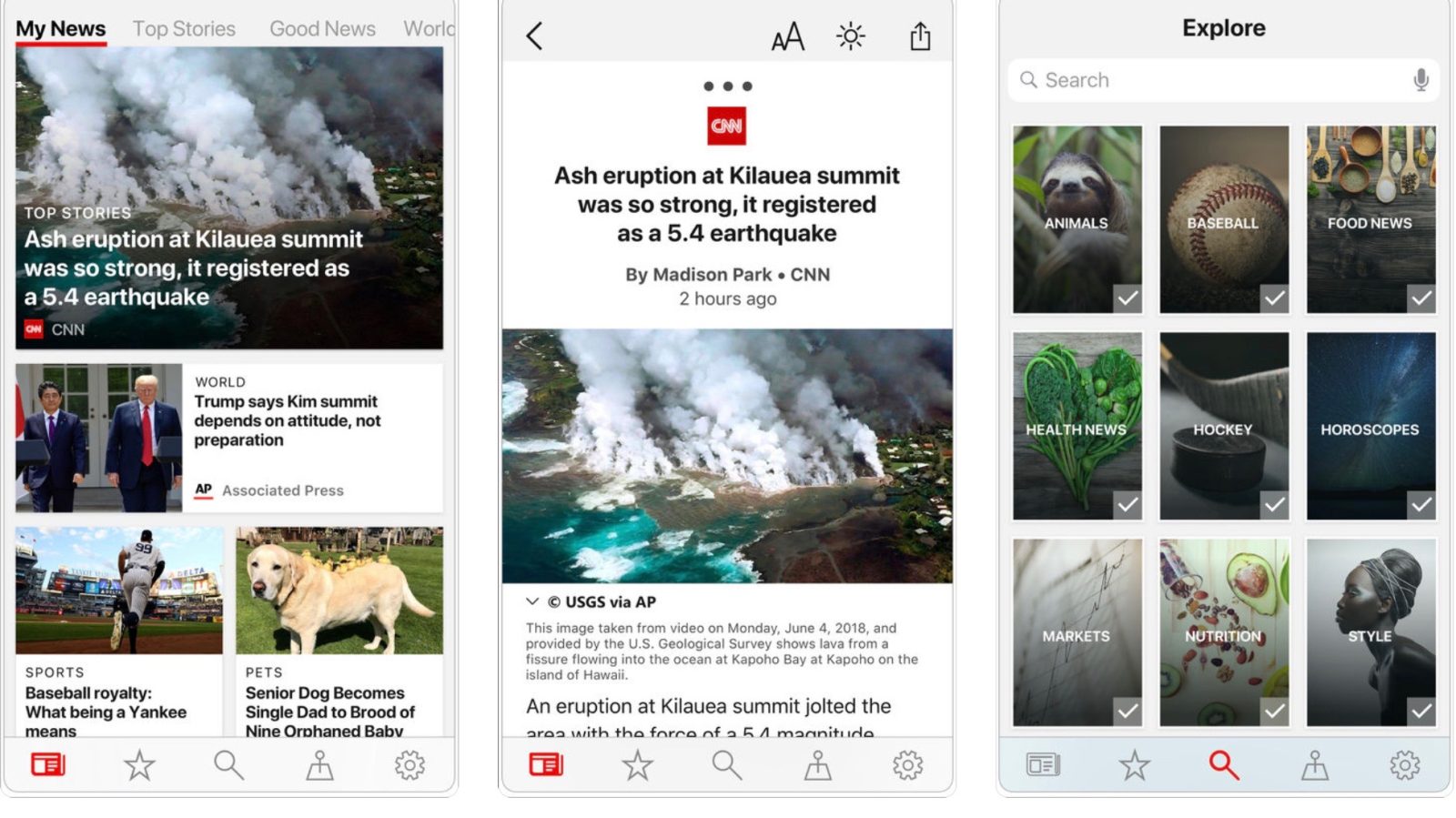 Microsoft today has officially rolled out its brand new ‘Microsoft News’ apps on iOS and Android. The company boasts that this new platform is a way to “keep you informed in an easily accessible, compressive, and trustworthy way.”

On iOS and Android, the Microsoft News app comes via an update to the old MSN application. Microsoft is seemingly moving away from that branding in an effort to better compete with Apple News and Google News, though the MSN website will retain the old branding for the time being.

In a blog most, Microsoft News editor in chief Rob Bennett explains that the new mobile applications allow you to subscribe to specific topics of interest, such as finance, fitness, sports, and more. There’s also support for personalized push notifications, a dark mode, and widget support.

The Microsoft News app comes jut a month after Google launched its AI-driven ‘Google News’ application on iOS. Both Microsoft and Google’s offerings serve as direct competitors to Apple News, on which Apple has been putting an increasingly strong focus. The company recently published its first “Apple News Exclusive” piece, while its hiring trends indicate that the focus on editorial is just beginning.