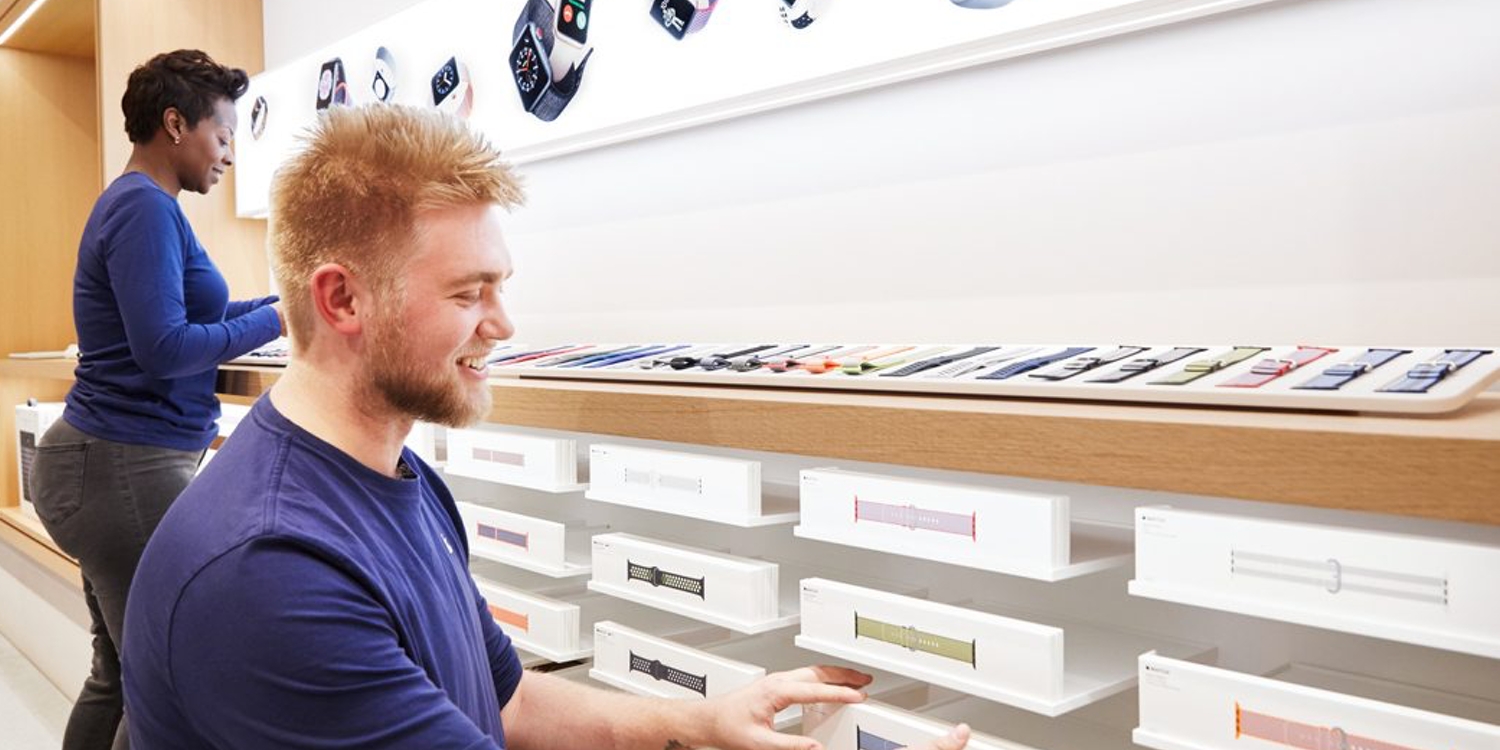 Amazon has long been the “poster child” for this problem/opportunity as they have been the dominant online-only retailer for some time. They’ve negotiated on a state by state basis as they’ve built distribution centers around the country.

Over on NBC News, they are reporting that the US Supreme Court has ruled 5-4 that states can now force retailers to collect sales tax on online sales regardless of where the business is located.

Justice Anthony Kennedy, who wrote the majority opinion, said the physical presence rule put brick-and-mortar businesses at a disadvantage, because they had to charge sales taxes but Internet retailers did not. That rule “prevented market participants from competing on an even playing field,” Kennedy wrote.

South Dakota concluded in 2016 that the explosion in online sales changed the market dramatically. So it passed a law requiring all but the smallest retailers, including Internet companies, to collect taxes on the sales they make in the state, even if they had no physical presence there.

Companies like Walmart and Apple that have physical stores across the country will likely be unaffected by this news. Companies like Amazon, B&H Photo and eBay will be among the most affected. Amazon shares were trading down slightly after the news.