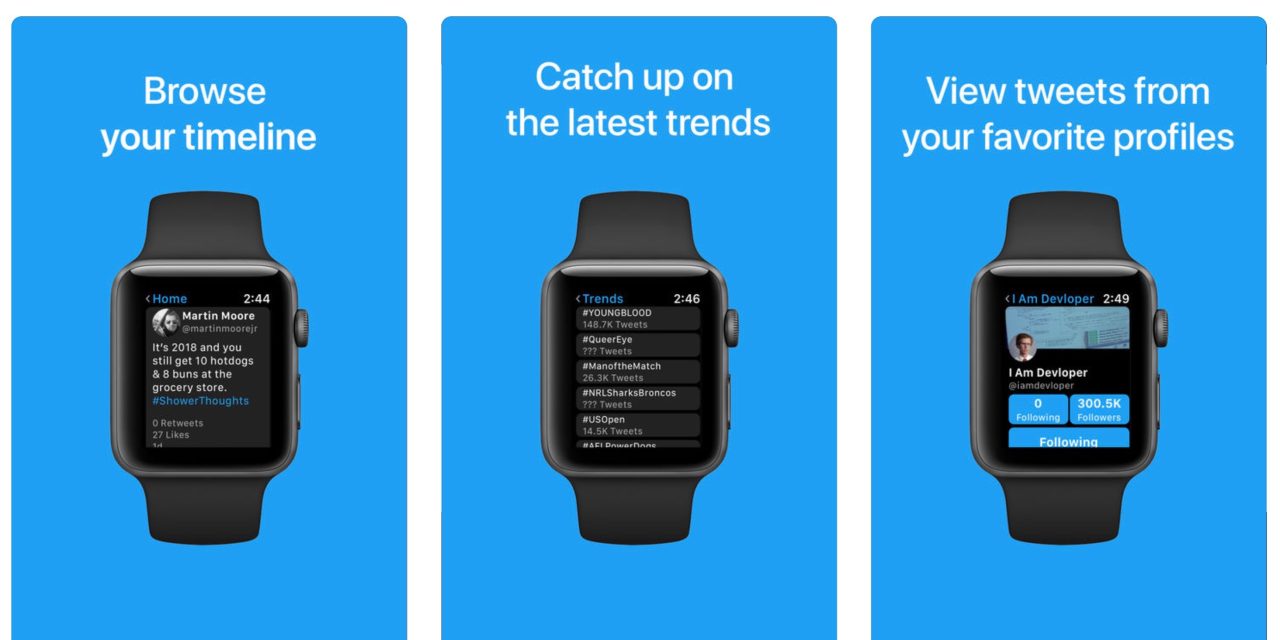 Last week, we told you about a new Twitter app for Apple Watch users called Chirp. Now, that app has seen its first major update, bringing a slew of improvements for its users as part of version 1.1.

Headlining the update is support for direct messages. Now, you can view and send messages directly from your Apple Watch. Further, there’s now support for lists, allowing you to view the tweets of people in a specific list.

Elsewhere, there are a handful of user interface changes, including support for customizing and hiding various parts of the interface. There’s also a new contact list option in the tweet compose window, which allows you to more easily find people you want to mention.

Chirp is available as a free download on the App Store, with an in-app purchase system for accessing pro features such as direct messaging and lists.