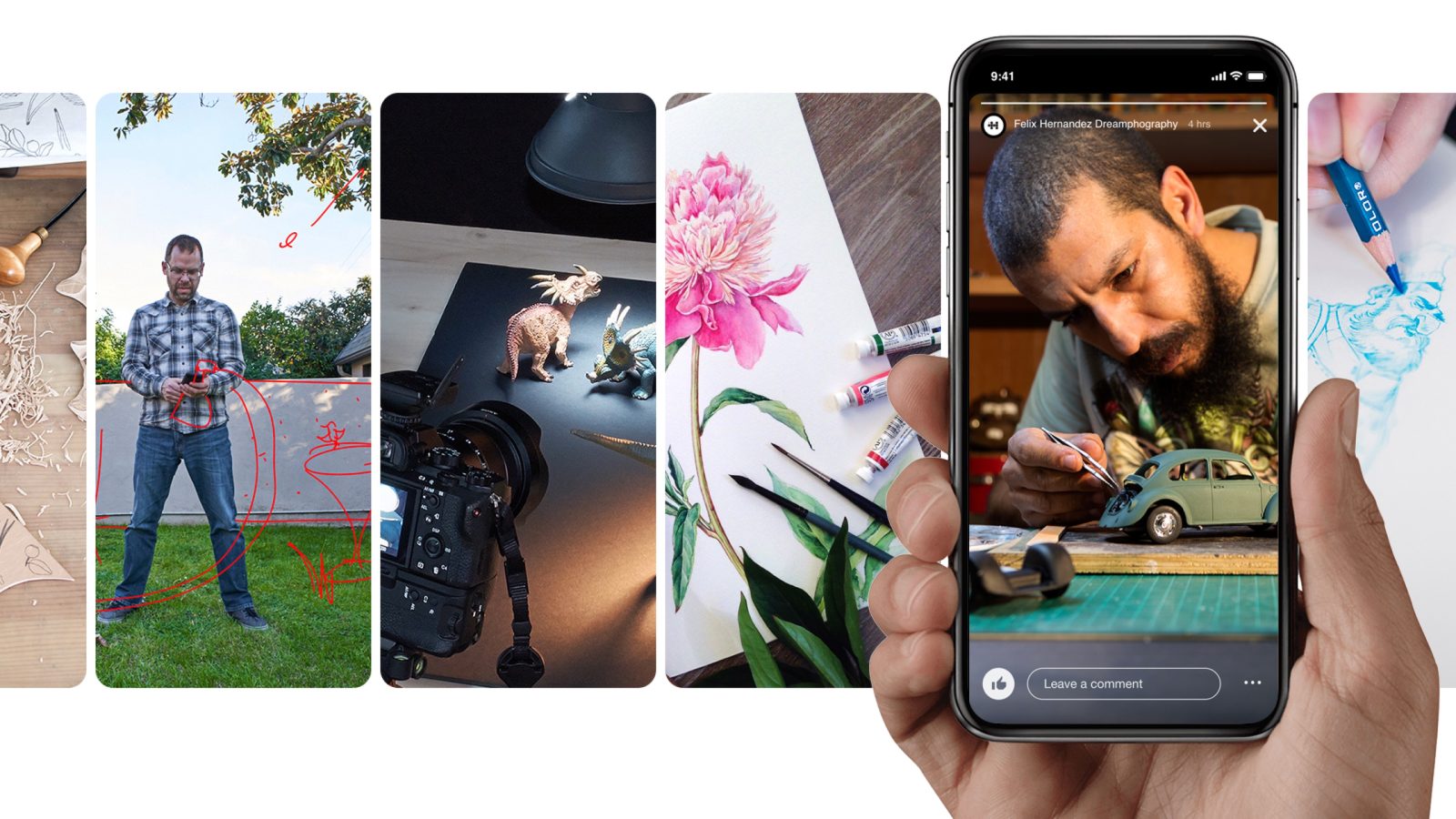 If you’re not familiar, Behance is a service designed to help discover and share creative work. The platform is often used to showcase in-depth design concepts, case studies, and works in progress. Adobe acquired Behance in late 2012.

According to Will Allen, Adobe’s Senior Director of Community Products, today’s announcement focuses on four areas, and is the largest update to the platform yet. The first is a new “For You” section for logged in users powered by Adobe Sensei, the company’s machine learning platform. Sensei has become an increasingly important component of Creative Cloud applications.

For You presents an automatically curated feed of new work for users to discover and browse. Allen says that a recommendation engine was built from the ground up that learns the kind of work you like and the fields you’re interested in following. Rather than just displaying the most popular projects, For You will attempt to surface work from creators that have less exposure. The feature will initially launch to a subset of Behance users before rolling out across the board. 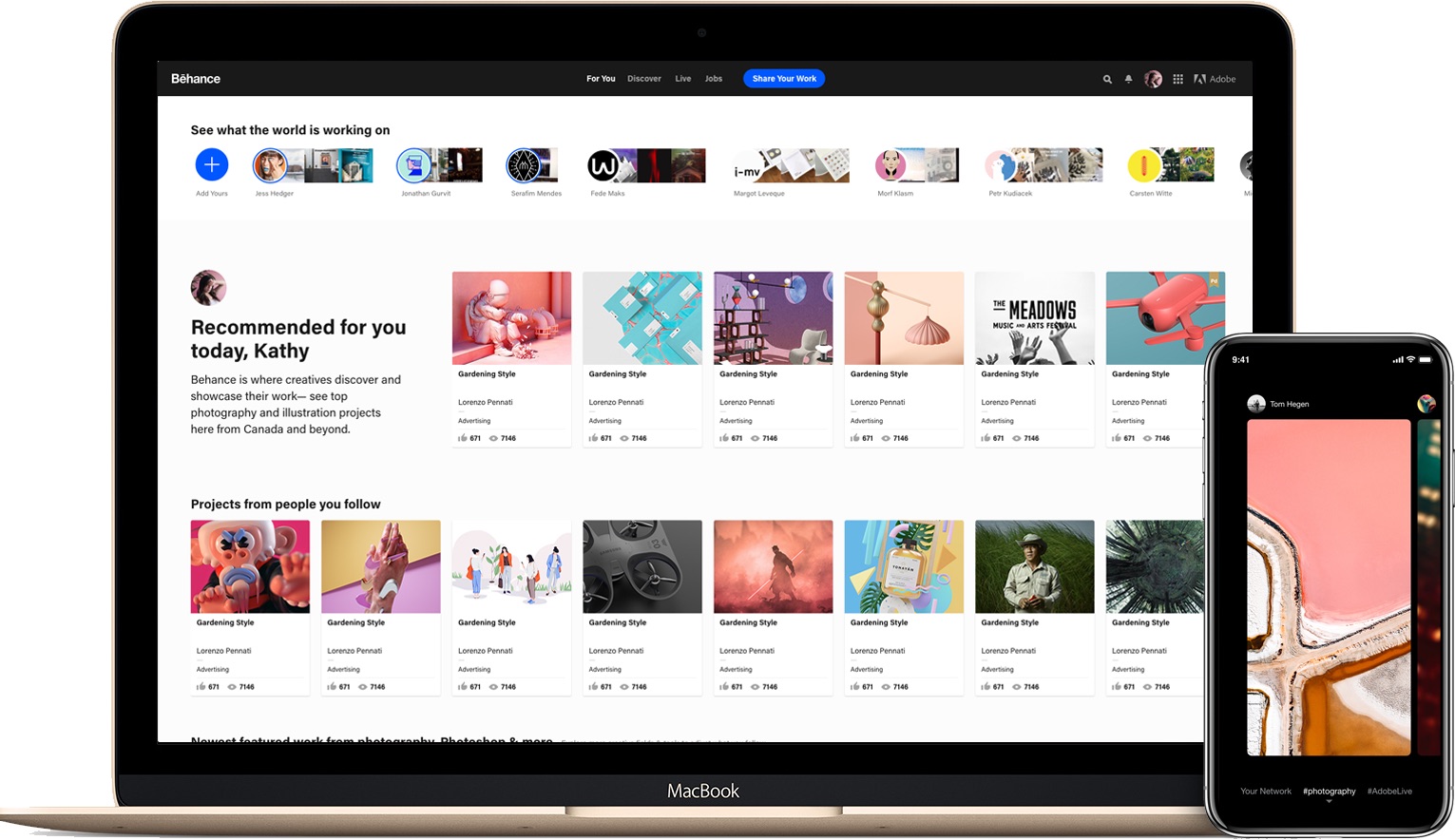 The new For You experience is being rolled out on the web in tandem to a redesign of the Behance iOS app. The new look has a goal of making it easier to share work on the go. Special attention was paid to building a powerful browsing experience. The redesign will make its way to Android in a few months.

Next is an entirely new feature called “Work in Progress,” an addition that appears to clone Instagram Stories for the design community. Behance users can share behind-the-scenes shots of their creation process as “segments” that disappear after 24 hours. The feature will be available on iOS, Android, and the web. Allen says that Work in Progress was designed to help creators solicit early feedback on their designs.

Last, Adobe Live is being expanded. This fall, creatives will be able to broadcast their process in real time. Live viewers are already participating for hours each day. Allen says all of these updates have a shared goal: making Behance the best place to share your work.

The new web experience and redesigned Behance iOS app with new features will be rolling out to users starting today.