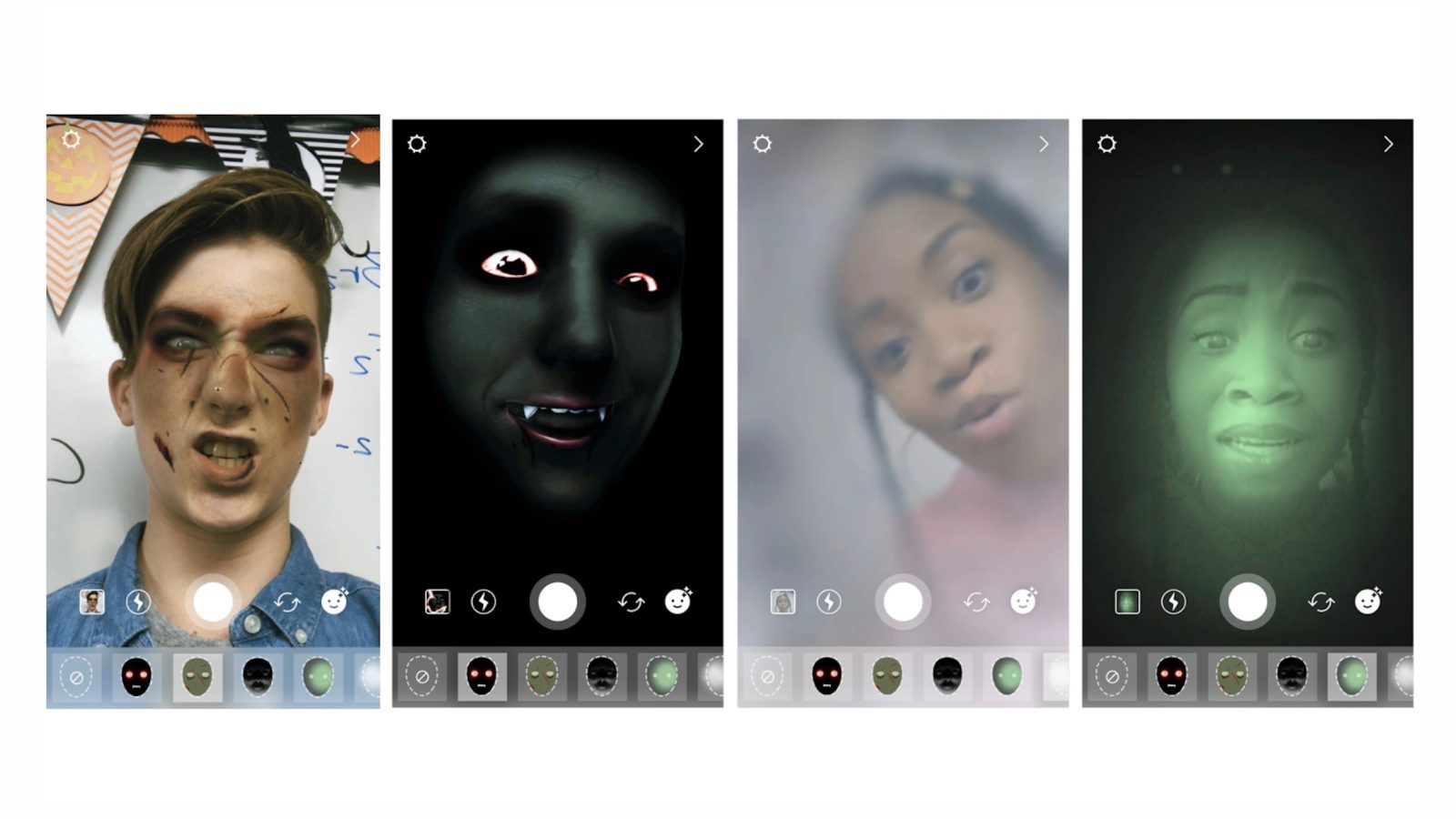 Facebook’s Mark Zuckerberg announced on the company’s earnings call today that Instagram’s Snapchat Stories competitor now has 300 million daily active users. WhatsApp’s version of the feature, called ‘Status,’ has also now has 300 million daily active users, according to Zuckerberg. As noted by TechCrunch, that number is nearly twice the size of Snapchat…

Zuckerberg explained that Facebook is shifting its focus from “time spent” in its apps to “time well spent.” Instagram, for instance, has gained a slew of new features over the last few months. The updates have primarily focused on bringing new features to Stories to help the feature better rival Snapchat.

Zuckerberg said on the call that he sees fostering community around video as big push for Facebook as it shifts from focusing on “time spent” on the company’s family of apps to “time well spent”. Zuckerberg explained that “research shows that interacting with friends and family on social media tends to be more meaningful and can be good for our well-being, and that’s time well spent. But when we just passively consume content, that may be less true.”

Snapchat currently has 173 million daily active users, making Instagram Stories nearly twice as popular, despite being late to the game and essentially a copycat of Snapchat. Instagram Stories launched 15 months ago and has continued to grow and expand. Most recently, Instagram Stories added a new poll feature that allows users to poll viewers of their Stories and see results in real-time.

Do you prefer Instagram Stories or Snapchat? Why? Let us know what you think down in the comments.