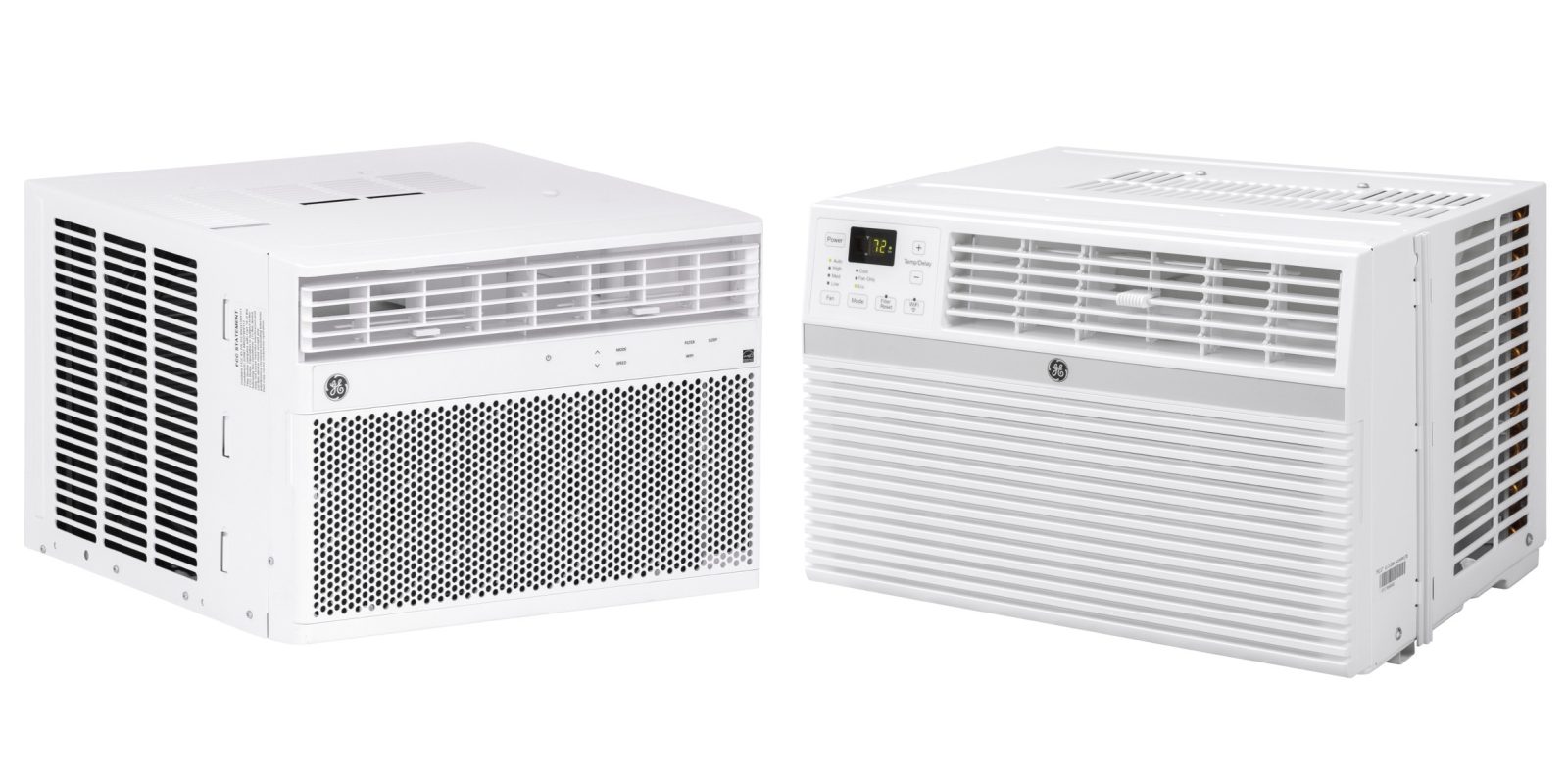 GE launched its first Siri enabled, HomeKit window air conditioner back in April. That model was for small rooms and was exclusively available at Lowe’s. Now, the company has released some larger models with the same smart home capabilities that will cover up to 550 square feet.

In addition to availability at Lowe’s, Home Depot is now carrying some of the units. But interesting enough, the models found at the two home improvement retailers are different.

Lowe’s has the previously released 8,000 BTU model good for small rooms up to 350 sq. ft. along with the new 10,000 BTU model that can handle medium rooms up to 450 square feet. They go for $279 and $349, respectively. If the design of the units ends up being a factor in sales, the Lowe’s models may prove more popular.

Want to learn more about these Siri enabled A/C units? Keep an eye out on 9to5Mac as we’ll have a hands-on review coming soon. You can also use the comparison tool to check out the various models on GE’s website.