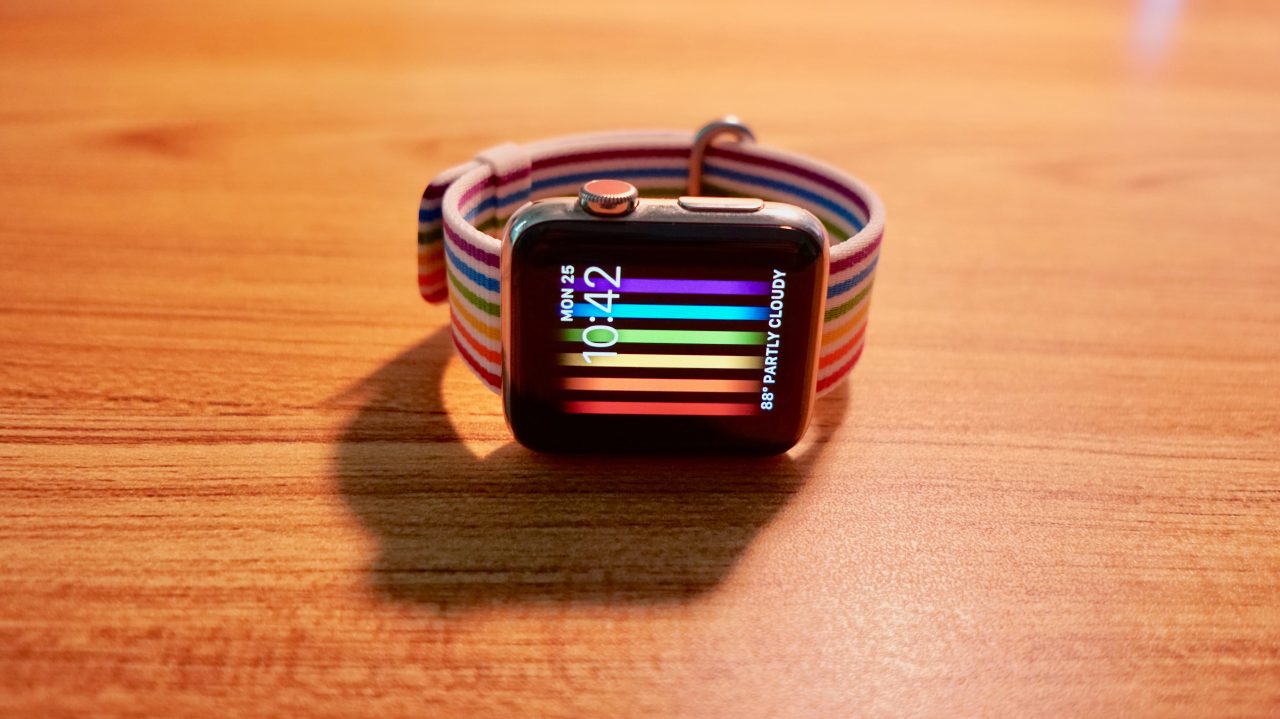 ‘Raise To Speak’ Siri is a new Apple Watch feature included in the watchOS 5 update that allows you to activate the voice assistant without saying ‘Hey Siri’ or pressing any buttons.

Raise to Speak was first announced at WWDC in early June, but the feature didn’t appear to work when watchOS 5 beta 1 and beta 2 were first released. That’s changed for several testers in the last few days however. Here’s how to double-check you have Raise to Speak enabled and how to try it:

If you’re running watchOS 5 beta, you can double-check that the new feature is enabled by going to Settings → General → Siri and making sure Raise To Speak is toggled on. Note that the feature still appears to be rolling out slowly in beta so some users are still unable to use it despite it being toggled on; I recommend testing every few days if you’re curious.

Once the feature is present, using Raise to Speak with Siri is super simple — at least when it works. Simply raise your wrist toward your face as if to check the time, then speak when the display turns on and Siri will activate and listen to what you say. (Presumably, you’ll also need ‘Wake Screen on Wrist Raise’ enabled in Settings → General → Wake Screen, but I can’t imagine using an Apple Watch with that toggled off.)

The idea is that talking to Siri becomes much faster and more natural by not requiring you to tap a complication, hold the Digital Crown, or even say ‘Hey Siri’ before a command. watchOS 5 instead looks for a specific motion and decides whether or not it matches what it believes is the common gesture of bringing your watch to your mouth to speak.

You can simply raise your wrist and say “Tell Benjamin I’m running a few minutes late” then Siri will send the message for you — super fast and natural. 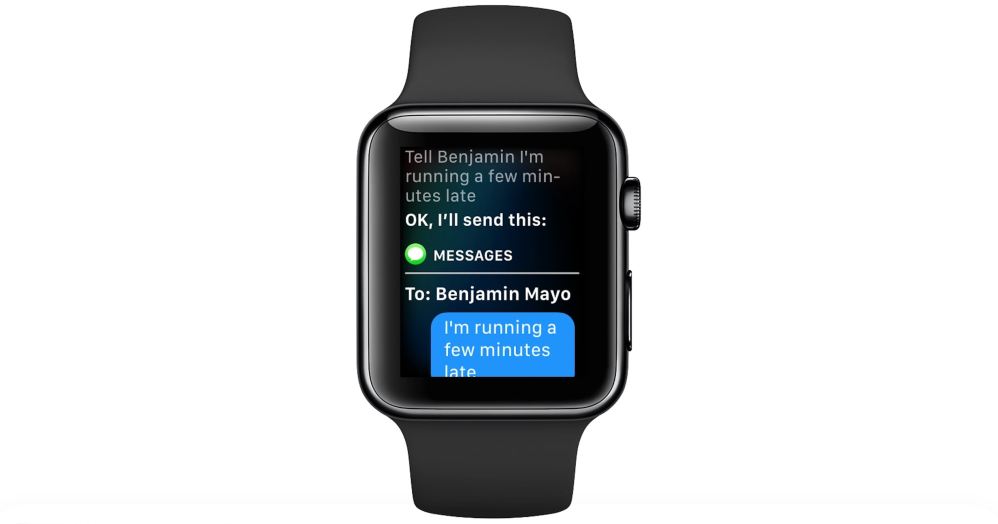 Detecting the specific motion prevents Siri from firing off every time your watch lights up. For example, it won’t listen when you just turn your wrist to check the time or tap the screen to turn on the display. Siri also appears to only listen for a short few seconds after you raise your wrist so speaking after several seconds won’t trigger Siri.

That’s how Raise To Speak Siri is supposed to work at least. watchOS 5 is still in early beta for now and it’s possible the feature will be fine tuned before it ships. In practice, my experience has been rather mixed after a few days of testing.

When Raise To Speak Siri works as advertised, the experience wows you. If it doesn’t work as expected, trying the command again by reverting to appending ‘Hey Siri’ to your command or using a button can slow you down. 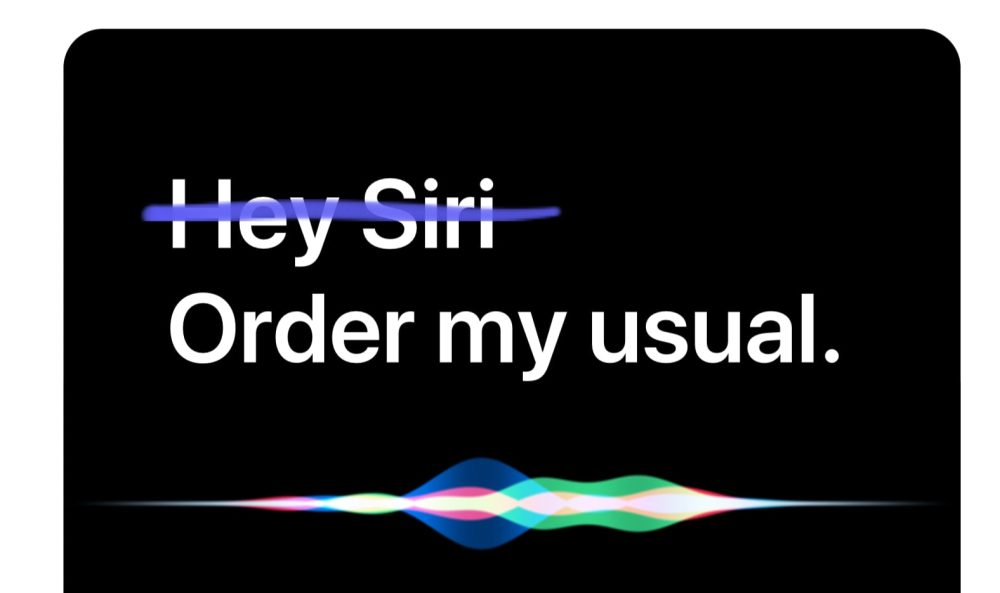 The bigger risk isn’t Siri not activating when intended but activating accidentally. In the last few days of testing, I’ve had multiple misfires in various situations. Once when explaining how Control Center works to my dad which is understandable, again when ordering at a drive-through which caught me off guard, and this morning when putting my son in his car seat while talking.

The last accidental Siri activation interpreted the conversation as a command to call someone in my contacts list at 6:30 am — not ideal! — but the feature is still in early beta stages so it’s too soon to judge it yet.

(I will say that having Siri with voice feedback is very helpful in this situation as the voice response is very detectable compared to a wrist tap. Apple Watch Series 3 is the first model to have voice feedback which you can toggle in Settings → General → Siri in the Voice Feedback section. Options include Always On, Control With Silent Mode, and Headphones Only.)

Hopefully Raise To Speak Siri is fine tuned over the summer and impresses when watchOS 5 is released later this fall. If so, Apple Watch will have a unique advantage over iPhone and iPad, HomePod and Apple TV, and Mac: talking to Siri but just talking.