iOS has accounted for over 70% of Nintendo’s revenue from Super Mario Run, data shows 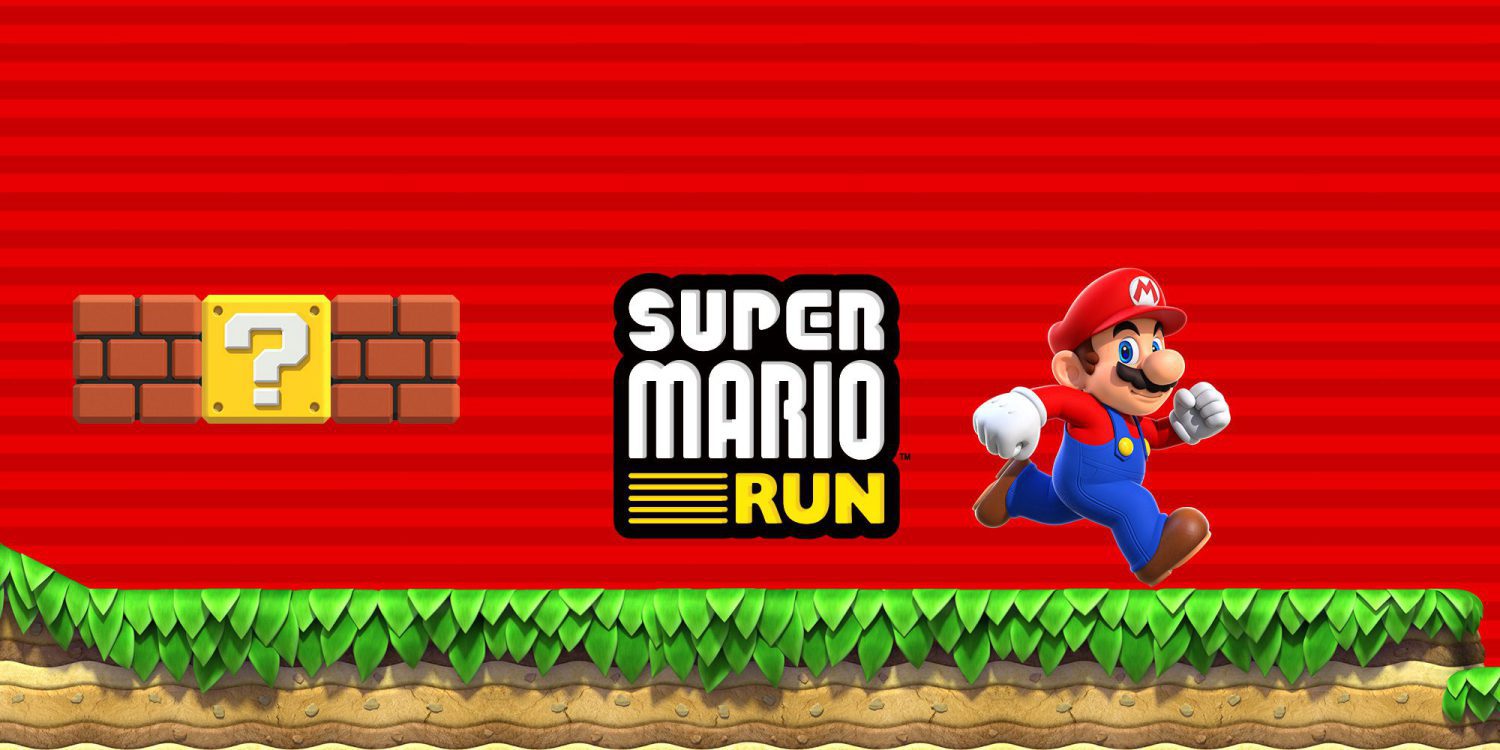 App developers have long found iOS to be a more lucrative market than Android, and new data from Sensor Tower further adds to that narrative. The app analytic website today reports that Nintendo’s Super Mario Run has hit $60 million in revenue worldwide, with the overwhelming majority coming from iOS…

Of that $60 million in revenue, Sensor Tower data shows that 77 percent has come from the App Store, with just 23 percent from Google Play. Super Mario Run has been available since December of 2016 on iOS and came to Android six months later, which could account for some of that discrepancy between platforms.

For instance, Sensor Tower notes that during the first quarter of this year, the revenue split increased slightly with 35 percent coming from Google Play.

Sensor Tower data shows that about 77 percent of the game’s revenue to date has come from the App Store, where the game was released six months earlier than on Google Play. In the first quarter of this year, the revenue split shifted towards Google’s platform slightly, increasing to 35 percent there.

Geographically, approximately 43 percent of Super Mario Run’s $60 million in revenue has come from the United States, while 17 percent has come from Japan.

Are you still a Super Mario Run player? Let us know down in the comments!