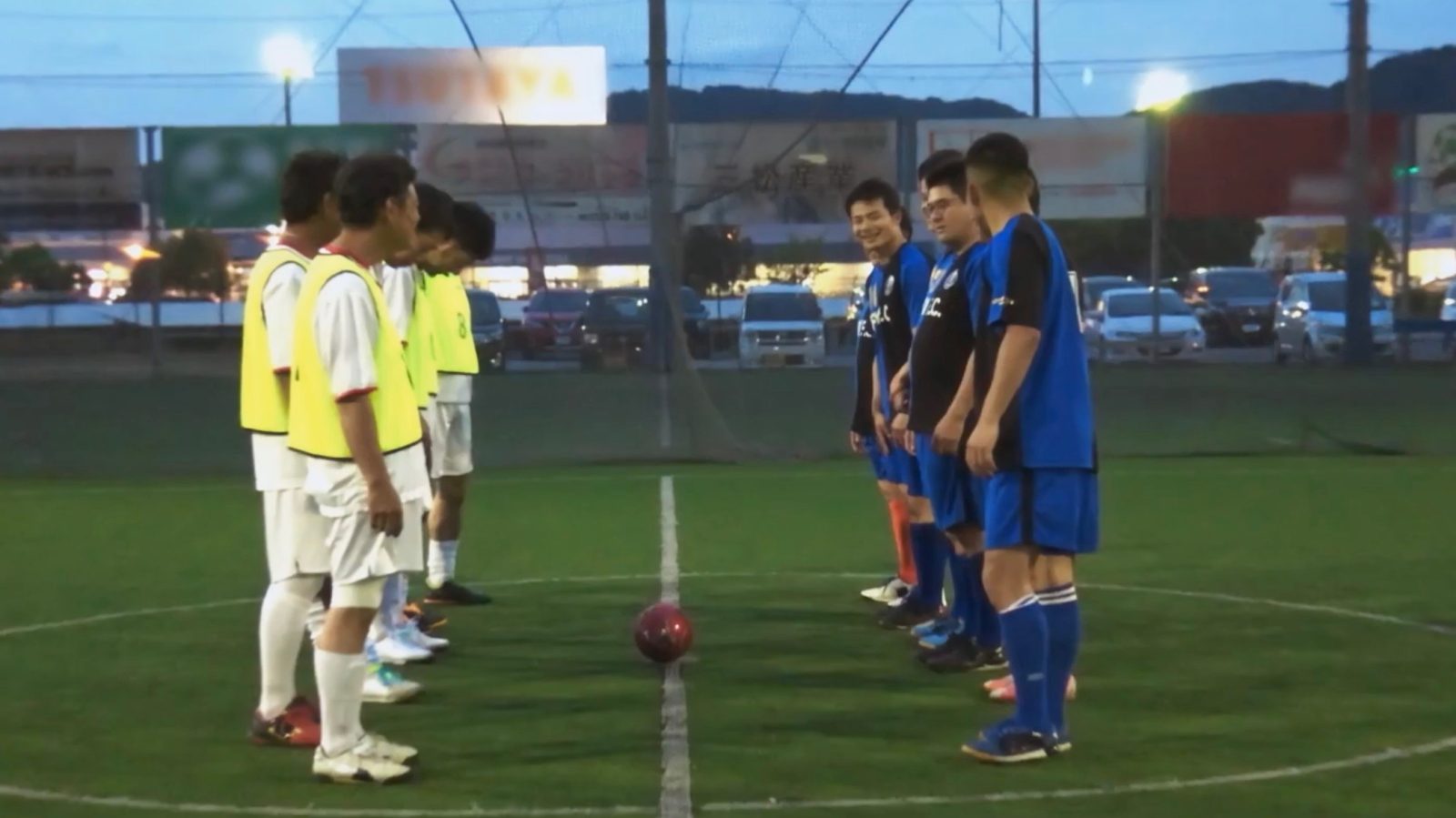 As the World Cup continues, Apple today has shared a trio of new short films on its YouTube channel. The videos, which come as part of the continued “Shot on iPhone” campaign, each tell a different story from around the world…

The first video is called ‘The Heart of Australia’ and follows a group of Aborigine girls who use soccer to stay true to their cultural heritage:

The Heart of Australia. Finding happiness through soccer, Aborigine girls embrace the sport to create new opportunities for themselves. We get a glimpse inside their cultural heritage and how the community preserves and celebrates its identity.

The second video is entitled ‘The ‘Wa’ of Soccer.’ This one highlights a group of monks who play soccer to connect with their community and keep a peaceful unity within their social group:

The ’Wa’ of Soccer. A soccer match is an embodiment of life’s struggles in 90 minutes. A group of monks play to connect with the local community, keep fit, and respect the ’wa’ — the peaceful unity and conformity within a social group.

Lastly is a video called ‘Berlengas Island Cup 2018,’ which follows two rival teams who refuse to play on the other’s turf and end up settling on the Berlengas islands. The winner of the match is crowned champion of the sea and soccer pitch:

Apple has focused heavily on the FIFA World Cup, adding support to Siri, curating extensive coverage in Apple News, and much more. You can watch all three of its soccer-themed “Shot on iPhone” videos below. Let us know what you think of them down in the comments!