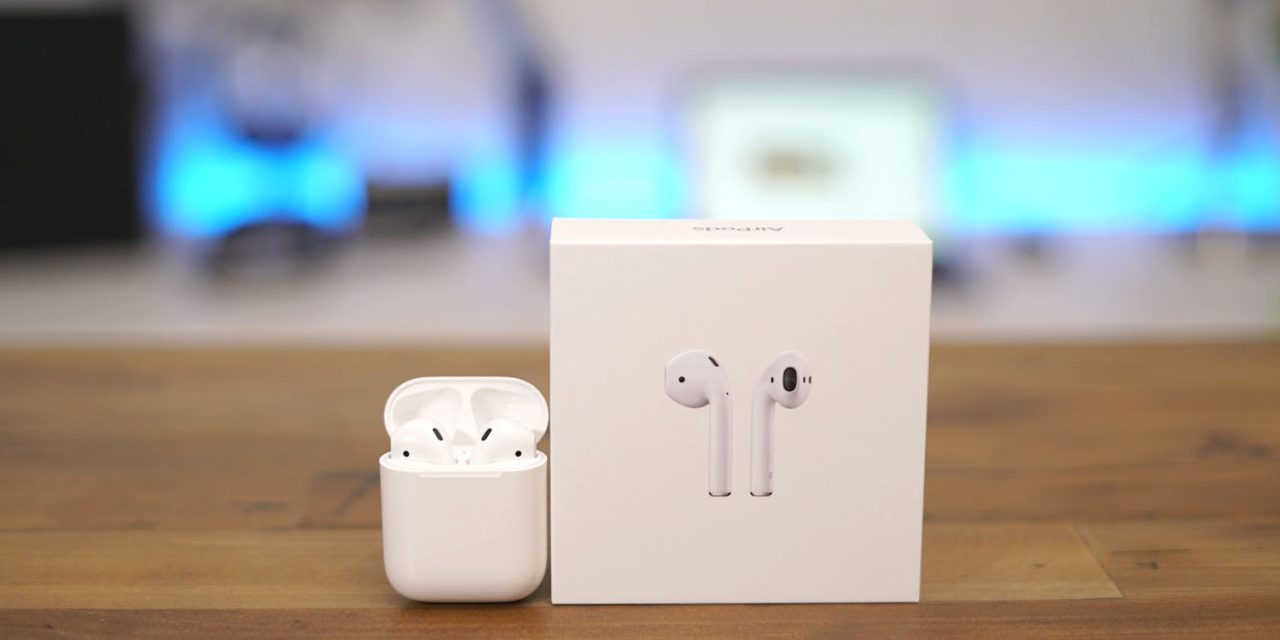 With iOS 12, Apple is expanding its “Live Listen” feature to AirPods. This means users can have their iPhone act as a directional microphone, with audio being played back live to a pair of AirPods.

The feature could have incredible benefits for those with hearing problems, and one of the early testimonials proves just that…

As noted by Quartz, one iOS 12 user put the Live Listen functionality with AirPods to the test. Nick Dawson, founder of the Sibley Innovation Hub at Johns Hopkins University, documented his mother’s use of Live Listen on Twitter.

First, she used AirPods while watching a movie. Dawson says the film was at normal volume and he placed an iPhone near the TV speakers while his mother wore AirPods so she could watch and listen with them.

“I haven’t heard her laugh out loud at a movie in ages. We’re watching The American President. She’s actually ahead of us on picking up the dialogue,” Dawson wrote on Twitter.

Furthermore, Dawson says his family was able to attach an old iPhone to a TV with velcro so his mother was able to hear the play-by-blay of a Washington Nationals baseball game through her AirPods.

Quartz notes that an estimated 15 percent of the adult population has hearing loss, but that just one-third of those who should utilize hearing aids actually do. Live Listen could help change that:

An estimated 15% of the American adult population has hearing loss but less than one-third of those who could benefit from hearing aids, actually use them, in part because of cost.

Smartphones, more specifically listening to audio at too high levels, are estimated to put over 1 billion young people at risk for hearing loss, according to the World Health Organization. As the US population ages, it’s likely that the Live Listen will become a more affordable and accessible solution to a growing problem.

Live Listen is an iOS 12 feature and is available in the iOS 12 beta. Have you tried it out yet? Let us know down in the comments.

I haven’t heard her laugh out loud at a movie in ages. We’re watching The American President. She’s actually ahead of us on picking up the dialogue. #iOS12 #livelisten https://t.co/mOYJQhcQMZ

Son:
my mom hears all deets of Nats plays!!!! She’s here for this!! https://t.co/iO98VohdmO pic.twitter.com/47GqXLm9LL