As the App Store turns 10 tomorrow, how have apps improved your life? 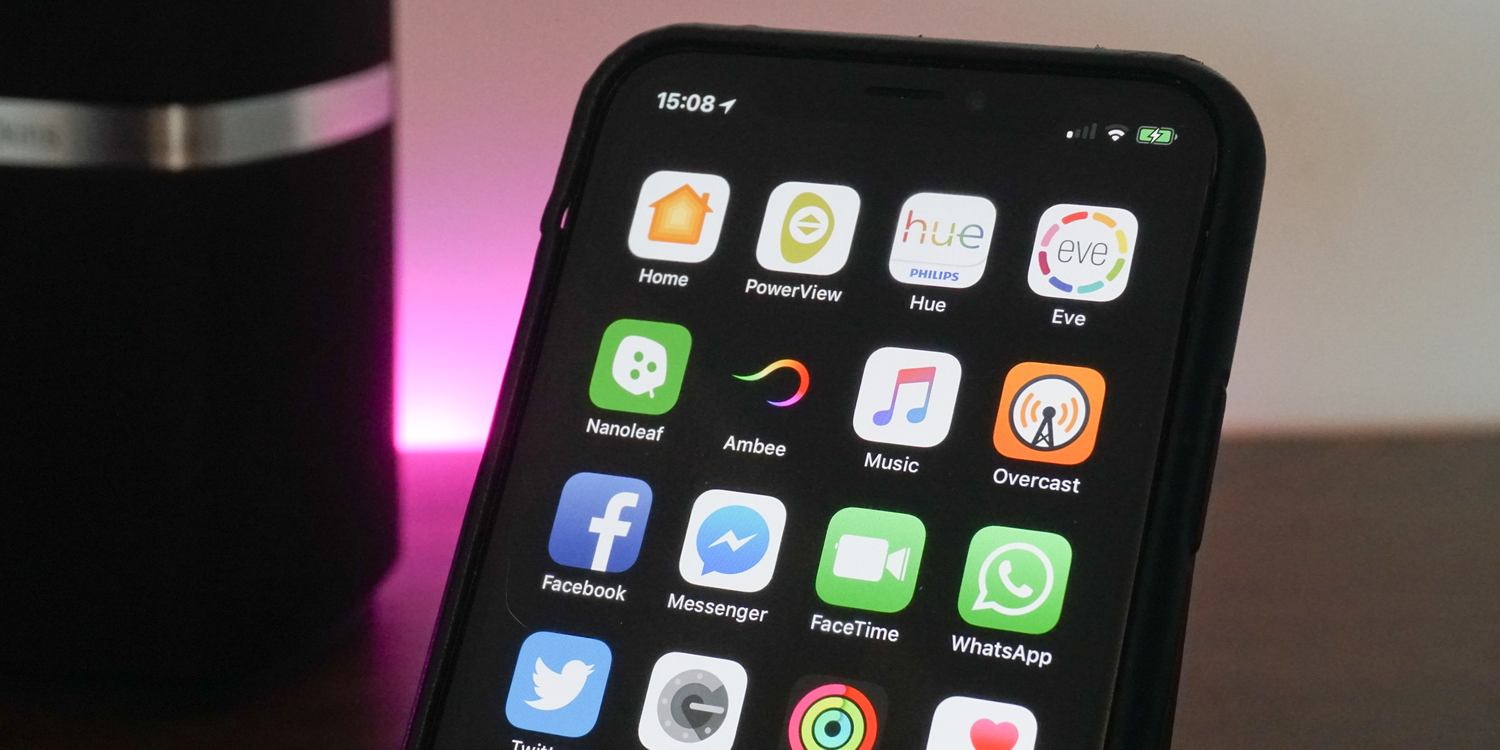 The App Store celebrates its 10th birthday tomorrow, and we’ve already seen how some of the most popular apps in 2010 remain in the top 10 charts today.

MacWorld’s Leif Johnson reflected on how mobile apps have changed his world, and it got me thinking about the biggest differences they have made to my own life …

Top of the list would have to be the portability mobile apps have brought to my life. Back in the days before smartphones, I carried a double-binder Filofax that contained my calendar, contacts, notes and more. I also never went anywhere without a book or two, so that meant I was almost always lugging around a small shoulder bag at least – and a much bigger and heavier one when I needed my laptop with me.

These days, I can go out with just my iPhone and have access to everything I had then, and very much more.

I do still sometimes carry my MacBook Pro with me, but most of the time the iPad suffices if I need a larger screen on which to work.

One specific aspect of this has been the ability to write anywhere, without the need for a laptop. Not just short pieces like this, but longer-form articles like my Diary pieces, and even books. Large chunks of my novels have been written on an iPad, in Pages initially and Scrivener when the iOS version came along.

The other thing that used to go with me almost everywhere was a music player. A Walkman, then a Discman, then a flash memory-based mp3 player before the first iPod.

The iPod was a massive change, as I could suddenly have a huge range of music available, and the final one I owned – the 160GB Classic – meant I could carry my entire music collection. But Apple Music on my iPhone is as big a change again, as now I have access to virtually all commercial music anytime, anywhere.

On the spoken word side, podcasts have liberated me from listening only to whatever happened to be on the radio at the time, and to what was broadcast in my own country.

I used to do a lot of travel, so relied on email and text messaging to keep in touch right from the start. But the ability to have entire text-based conversations in Messages made a big difference, and video calling apps like Skype and FaceTime were game-changers.

For the first time, it mattered far less that you were thousands of miles away from your partner and friends, as you could enjoy some remote face-to-face chats.

Thanks to Facebook in particular, I’m still in regular touch with friends who have moved to the other side of the world (literally, in some cases) – and get to share much more in the lives of friends closer to hand than I did before.

Get-togethers regularly result from conversations that begin online, and I’ve made new friends from simple posts like ‘Do I know anyone in <City>?’ when planning a trip. 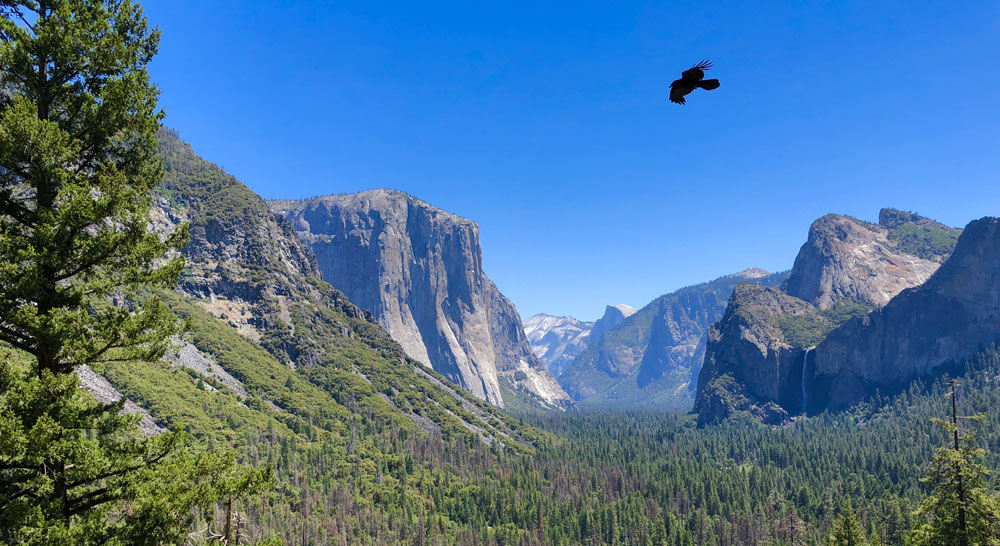 It’s the iPhone more than an app that has enabled me to always have a camera in my pocket, but I’d say apps also play a role. There were times when all my photo editing was done on a laptop, and I often didn’t have time to do that during a trip, so frequently couldn’t share photos with friends while I was still there.

These days, my main travel camera is a Sony a6300 I can connect to my iPad via Wi-Fi, and I also take photos on my iPhone. I recently took a few days off to visit San Francisco and Yosemite. One of my favourite photos, above, was taken on my iPhone. The ones I took on my Sony, I was able to transfer to my iPad and edit on the minibus ride back into the city, so I could share them the same day.

Another area where apps have made a huge difference is in enabling much simpler and cheaper home automation.

No longer do we need cables running everywhere, control panels, PCs running things – just the devices and their companion apps.

It’s hard to know where to stop with this kind of list.

When I needed an appointment with a family doctor, an app let me get a video consultation within minutes, carried out from the comfort of my own home, rather than waiting days for an appointment at a surgery. When we were out the other day, we were able to tell our robot vacuum cleaner to take care of the hoovering from a few miles away. And so on.

There are countless ways that apps have made everyday life more convenient.

Which apps – or categories of apps – have made the biggest difference to your life? Which are the ones you would find it hard to live without?