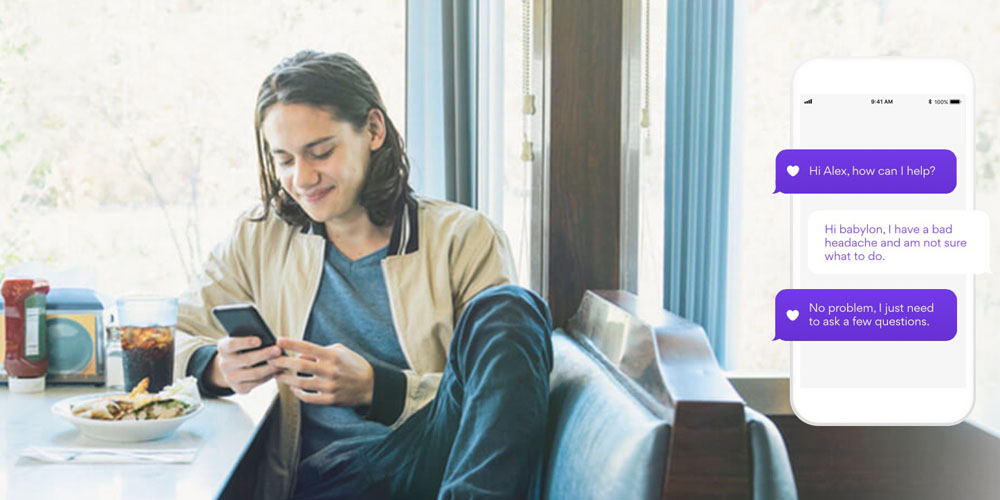 Getting a conventional doctor’s appointment can be one of life’s more annoying experiences. In the UK, at least, you can’t always get one at short notice unless it’s an emergency. You may not be able to get a convenient time-slot. And you’ll often have to take time off work to travel perhaps an hour or more round-trip for a consultation lasting ten minutes.

Video consultations have been available for some time, but it’s only recently – thanks to a trial here in the UK’s National Health Service (NHS) – that I got around to trying it for myself. And I’m sold …

For Americans who may not be familiar with the NHS, I should probably provide a little background first …

How the NHS works

Britain believes that everyone should have access to healthcare, irrespective of ability to pay. So we have a healthcare system which is free at the point of use.

What that means is that everyone contributes to the cost of the NHS via taxes, and then if you need healthcare – anything from a pulled muscle to a triple heart bypass – it’s available free of charge.

There are some downsides to the approach, of course. You don’t get quite as wide a choice of doctor as you do if you use a private service. Waiting times for non-emergency surgery can be quite lengthy. There are a few treatments (typically very new ones) which aren’t yet available on the NHS. You don’t get the same level of customer service as you get in the private sector. But the standard of medical care is generally identical, with many consultants splitting their time between the NHS and private hospitals, meaning you often get access to exactly the same doctors.

Babylon Healthcare and GP At Hand

Babylon Health is a private company which offers smartphone-based video consultations with general doctors. The company offers a choice of three payment models:

Each consultation lasts 10 minutes, and you have the choice of video or audio-only.

These costs are so low that the NHS figured it would be cheaper to pay for people to use this service than to have them attend conventional appointments, so the NHS is running a trial in London which allows anyone to get access to the service free of charge. This element of it is known as GP At Hand (our family doctors are known as General Practitioners, or GPs).

For convenience, I’ll just refer to it as Babylon.

To use Babylon, you download an iPhone or Android app. Once you’ve filled out your profile and registered for the service (optionally allowing access to data from Apple’s Health app), arranging an appointment is as simple as tapping the New Appointment button and choosing a date and time.

Unlike conventional GP appointments, Babylon ones are available almost immediately. Tapping the button to get the screengrab, I was offered one just 16 minutes later. The last time my partner used the service, she got an appointment for six minutes’ time.

You choose between video and audio (video is the default), get a text field to enter your symptoms and the option of adding a photo – either from your camera roll or taking one directly in the app. 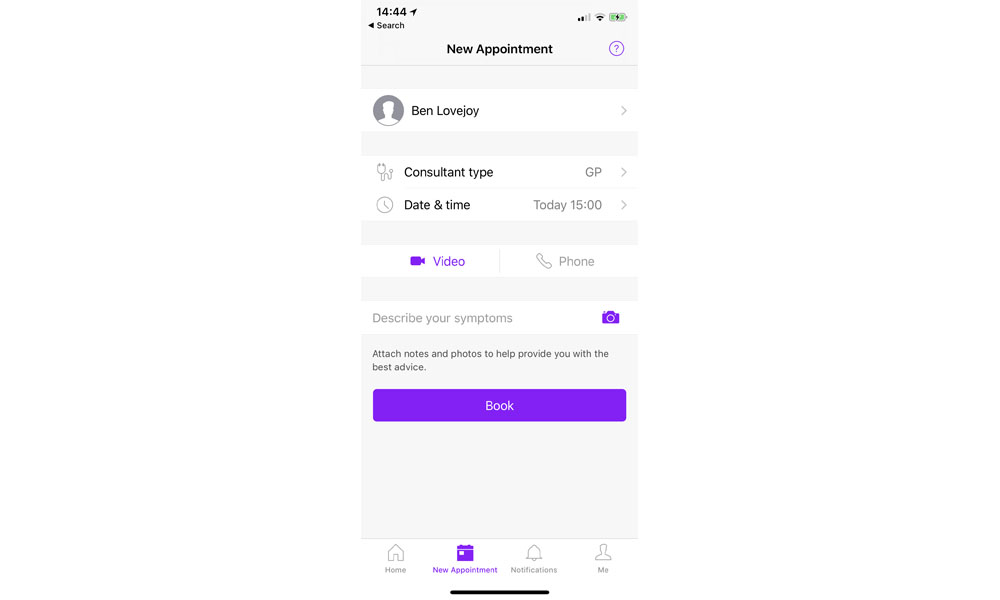 Hit the Book button and you’re all set.

You get a reminder ahead of time (the default alert is five minutes, but you can change this) and then you receive the call through the app.

One difference between this and a conventional family doctor appointment is that you’ll typically get a different doctor each time, but – for GP At Hand, at any rate – they will have access to your full medical records, as well as notes from previous Babylon appointments.

My consultation was for something very mundane, but I found it every bit as effective as a conventional appointment – and massively more convenient.

Indeed, in two ways, the Babylon consultation is better than a traditional appointment. First, you have direct (and almost immediate) access to the notes the doctor took during the call. This acts as a handy reminder of what was decided, and also an opportunity to check that things were correctly recorded.

Second, you can replay the video or audio anytime you like. If your doctor has ever told you something during an appointment and you’ve later found you couldn’t remember exactly what they said, the ability to have access to a replay is really neat. 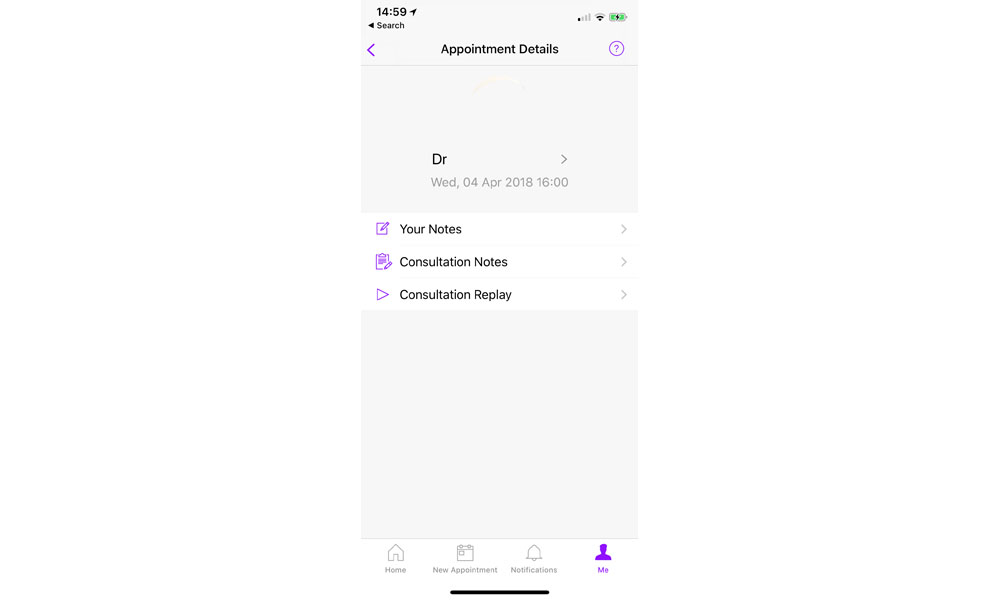 (I’ve obscured the doctor’s name and photo just because I didn’t think to ask permission to include them at the time.)

After the appointment, you’re asked to rate your doctor, which enables the service to track patient satisfaction.

There’s also a chat-based option if you want to get quick advice on something without an appointment, and that’s what’s illustrated in the image at the top.

The whole thing is so slick, quick and convenient that I’d use it even if I had to pay for it. Getting it free via the NHS is just the icing on the cake. There’s no way I’ll ever go back to traditional appointments for anything that can be handled this way.

Of course, not everything can. There may be times when a doctor needs to physically examine you, and for those times, the GP At Hand element of the service refers you to a choice of GP clinics dotted around London. But if I think back to family doctor’s appointments I’ve had over the years, I can think of very little that couldn’t be handled this way – even things like range of movement in a limb after an injury could be seen via video.

So far as I’m concerned, this is the future of routine medical consultations. What about you? If you’ve used this type of service, how do you find it compares? And if you haven’t yet had the chance, would you want to? As ever, please take our poll and share your experiences in the comments.