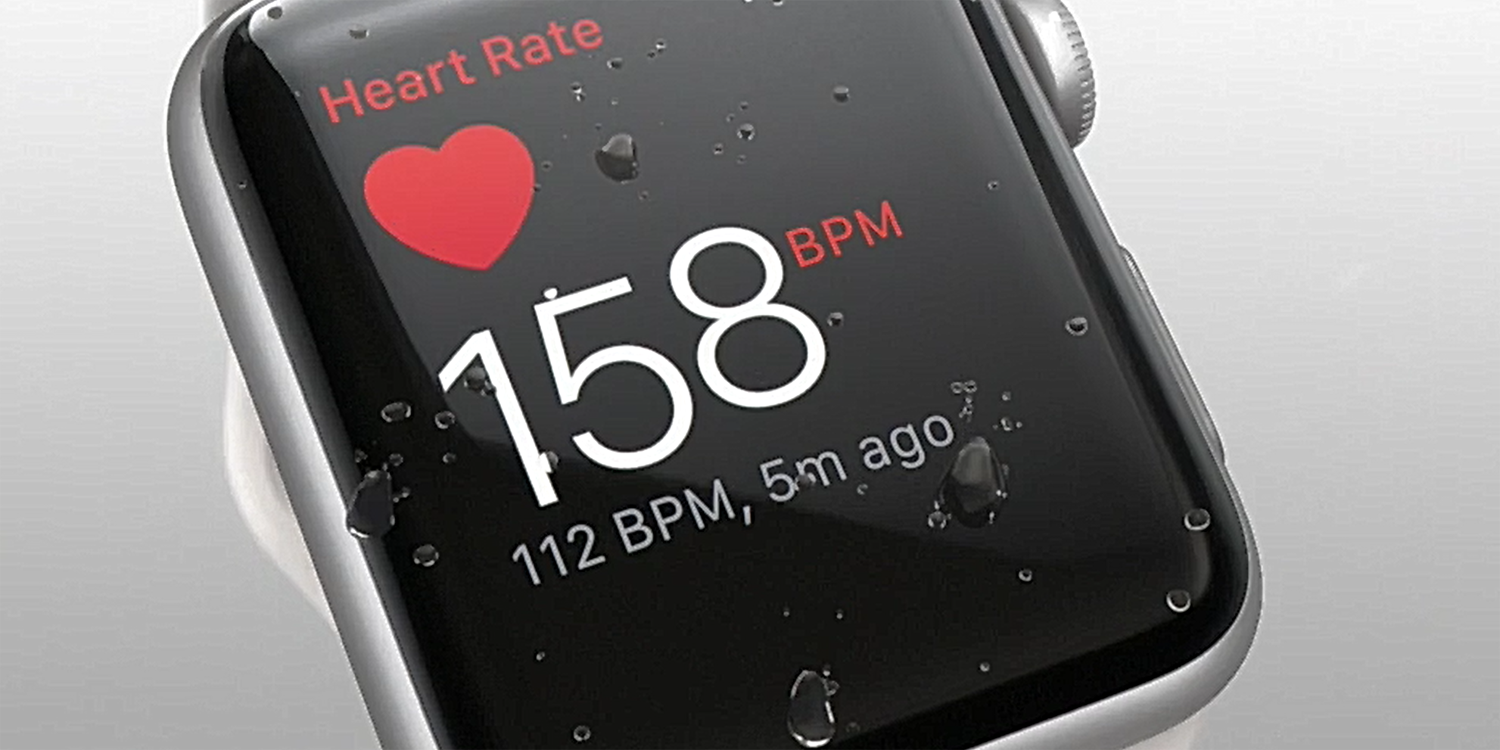 The heart-rate monitor on the Apple Watch is useful for everything from tracking workouts to detecting a wide range of medical conditions, but one group of people have seemingly found another use for it: attempting to make recreational drug usage safer …

CNBC reports that users of cocaine, ecstasy, ketamine, speed and other drugs are using smartwatches to monitor their heart-rate.

It isn’t likely to come up in casual face-to-face conversation, but scores of users on Reddit forums, Twitter and other social media sites write about the value of their Fitbit or Apple Watch in tracking their use of cocaine, ketamine, speed, and other drugs. Dozens of these threads have popped up in the past few years on the topic, some focused on cocaine and others on MDMA, also known as ecstasy […]

By ceasing use of the drug when their heart-rate is too elevated, they believe they can reduce the risk of a heart-attack.

Doctors and medical academics, unsurprisingly, say that this provides a false sense of security.

Ethan Weiss, a cardiologist and associate professor at the University of California, San Francisco, said heart rhythm and blood pressure are also impacted by cocaine use and aren’t currently trackable by most consumer smart devices.

Indeed, says Weiss, it could even be counter-productive.

It’s possible this is leading people to do more cocaine