Comment: Microsoft’s new Surface Go will put only the smallest of dents in iPad sales 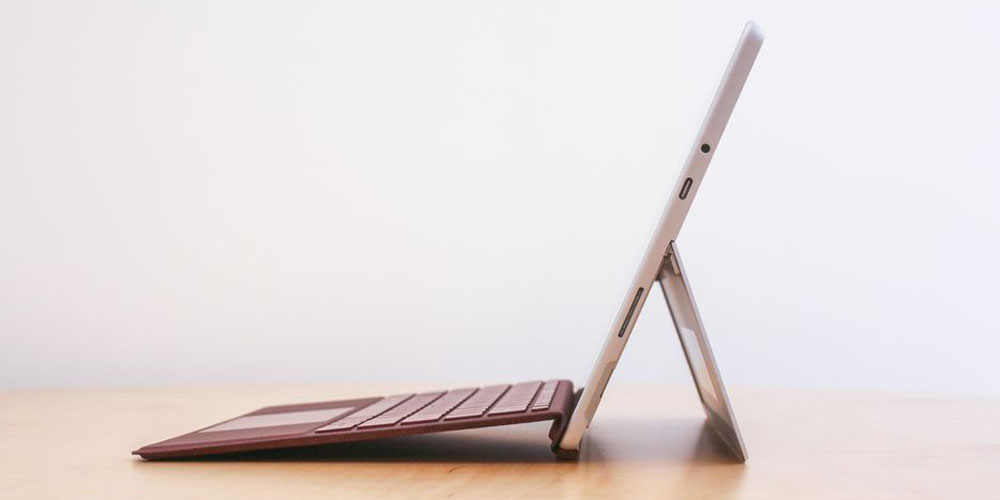 Microsoft may be positioning its new $399 Surface Go tablet as a competitor to Apple’s $329 iPad, but I don’t think Apple need be particularly concerned.

On the, ah, surface, the Go looks like a good deal. For $70 more than the base-model iPad, you get something presenting itself as a full PC, running desktop apps rather than mobile ones. You can also add a $99 or $129 keyboard to turn it into a laptop, an option Apple reserves for the much more expensive iPad Pro.

Microsoft’s keyboards also include a trackpad, with the additional option of a $35 mouse …

But while all that sounds great, the reality is a little different.

First, while Apple’s base-model iPad is a very capable device, early reports suggest that the entry-level Surface Go really only exists to tempt people to take a look, before upselling them to a $649 purchase. The base model has a pretty weedy spec for something that has to run Windows 10 (even its S version). Upgrade to the more powerful model, and add the keyboard, and you’re looking at spending almost twice as much as the $329 iPad.

Second, ‘full PC’ isn’t necessarily a good thing: touchscreen tablets are not great devices for running Windows apps. Sure, it’s handy to have the option, but most of the time you’re going to want to use a trackpad or mouse. The iPad, in contrast, comes with an operating system and apps designed from the start to be used by touch. It’s going to be a much better user experience.

That’s not to say I think it won’t sell. If you’re on a limited budget and trying to buy both a tablet and a Windows laptop, then the device just about gets you there for a reasonable price. It also offers cash-strapped buyers the option of laying out $399 now for a tablet that runs Windows, and adding the keyboard at a later date.

But if you want a tablet rather than a PC, the Surface Go doesn’t make much sense. Normally, I’d try to be even-handed and say that, if you want a tablet, you either want an iPad or a flagship Android model. But, honestly, there isn’t much serious Android competition these days, especially now Apple has addressed the main reason someone might have looked elsewhere: price.

So all Apple fanboyism aside, I’d honestly say: if you want a tablet, you want an iPad.

The Surface Go is no iPad killer – it’s not even an iPad bruiser. It’s a different kind of product aimed at a different kind of market. Will some people look at both before opting for the Go? Sure. But will it make any kind of serious dent in iPad sales? Not a chance.