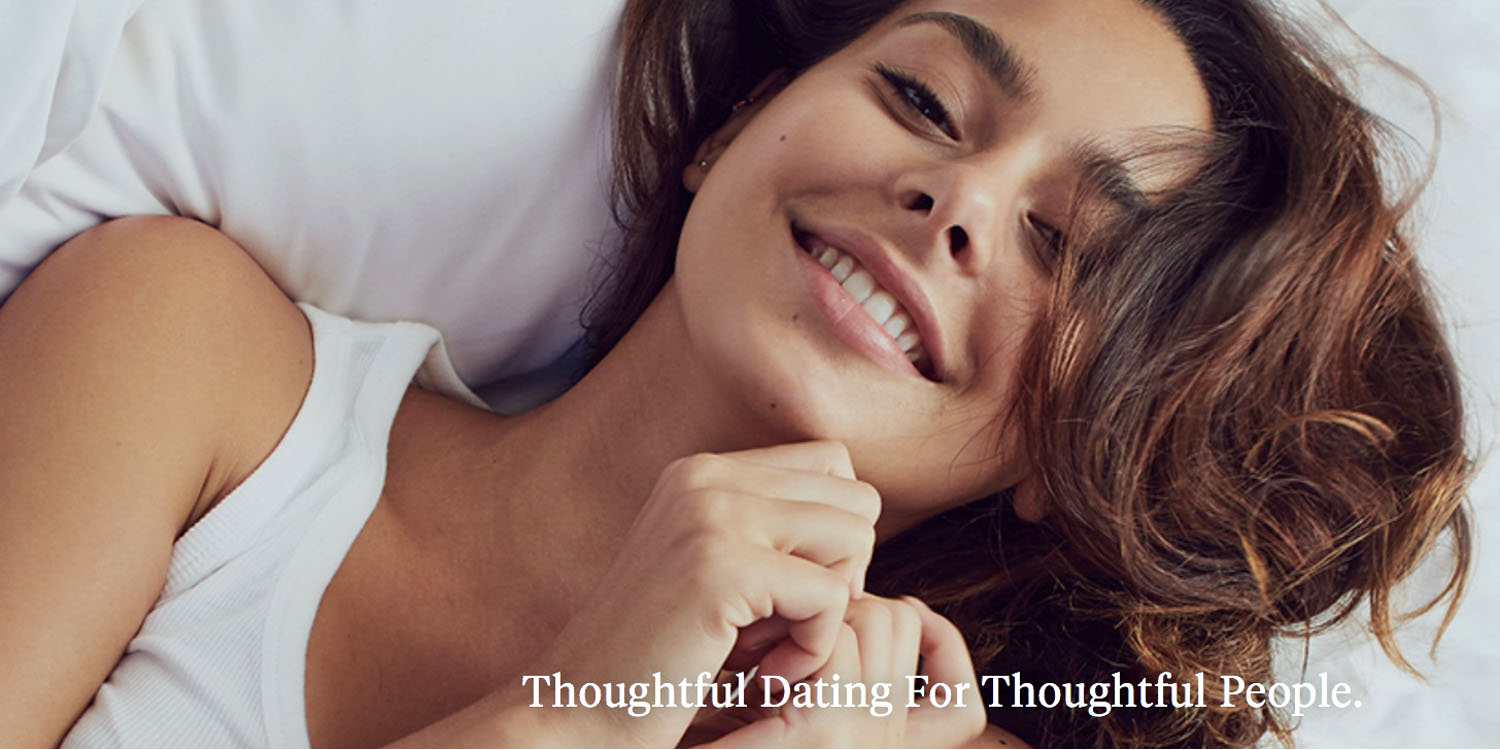 If you’re single and tired of swiping on photos or browsing endless profiles in the hope of the perfect match, a dating app is now using an AI algorithm to do the work for you …

Hinge is trotting out a Most Compatible feature that uses machine learning and the Gale-Shapley algorithm (aka the “stable marriage” algorithm) to send daily recommendations for people who it thinks would be just as interested in you as you are with them.

The stable marriage algorithm is designed to solve a classic problem of ensuring the best matches between two sets of elements. These could be anything from potential dates to applicants and jobs.

Given n men and n women, where each person has ranked all members of the opposite sex in order of preference, marry the men and women together such that there are no two people of opposite sex who would both rather have each other than their current partners. When there are no such pairs of people, the set of marriages is deemed stable.

The app asks you to like individual photos, and specific parts of someone’s profile, in order to determine your tastes. It then attempts to satisfy the stable marriage conditions for everyone in the system, and present your optimum match for that day.

Hinge boasts that it’s the number one mobile dating app mentioned in the NY Times wedding section when discussing how couples met, and that 75% of first dates lead to a second date. Hinge is owned by Match.

Hinge is a free download from the App Store, with subscriptions sold through in-app purchases, ranging from $4.99/month for a 6-month subscription to $12.99 for one month.