Adobe developing a ‘full version’ of Photoshop for iPad as part of major platform rewrite, reportedly launching next year 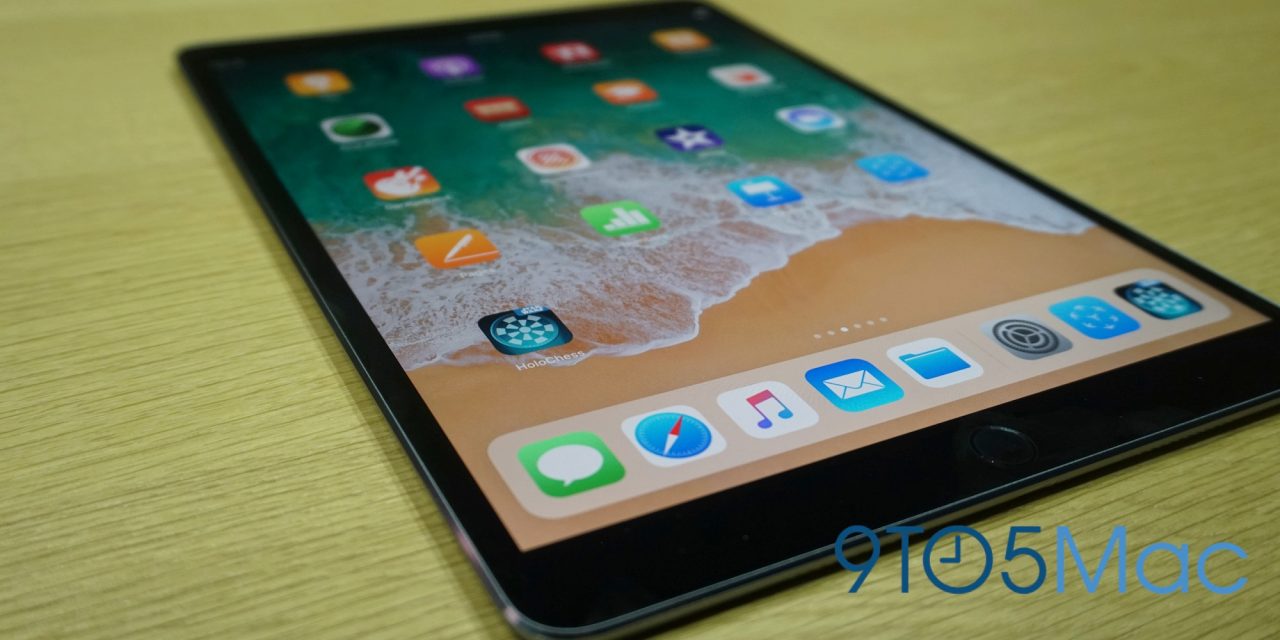 Bloomberg reports that Adobe is currently developing a cross-platform Photoshop app for iOS, described as a ‘full version’ of the popular desktop image editing suite. Adobe’s Creative Cloud product officer confirmed the plans and wants to get them ‘on the market as soon as possible.’ Bloomberg’s sources indicate the new app will be demoed in October, targeting a 2019 debut.

Adobe currently has several mobile ‘Photoshop’ apps on the App Store, but they constitute small slices of the full desktop app feature-set. The new app will compete against upcoming platform rich photo-editor apps like Affinity Photo. Photoshop for iPad would be included as part of the Adobe Creative Cloud subscription, which starts at $9.99 per month.

As part of the platform rewrite, the Adobe apps would share more code and enable greatly improved cross-device cloud sync and collaboration than what is possible today.

Bloomberg says that Adobe has plans to rollout its other creative apps with the new architecture in the future, but the timeline is much less certain. The report says a version of Illustrator is in development but ‘a longer way off from being released’.

Apple has been touting the iPad Pro as a PC rival for some time, with its latest A10 CPUs literally touted as ‘desktop class’ performance. It would certainly be a big win for Apple to get a full version of Photoshop on iOS. Right now, Photoshop proper is only available on Windows tablets like Microsoft Surface, which can run the Windows app in a ‘tablet-optimized’ mode.

Expect to hear more about the new Photoshop iPad initiative at the Adobe MAX conference in October.