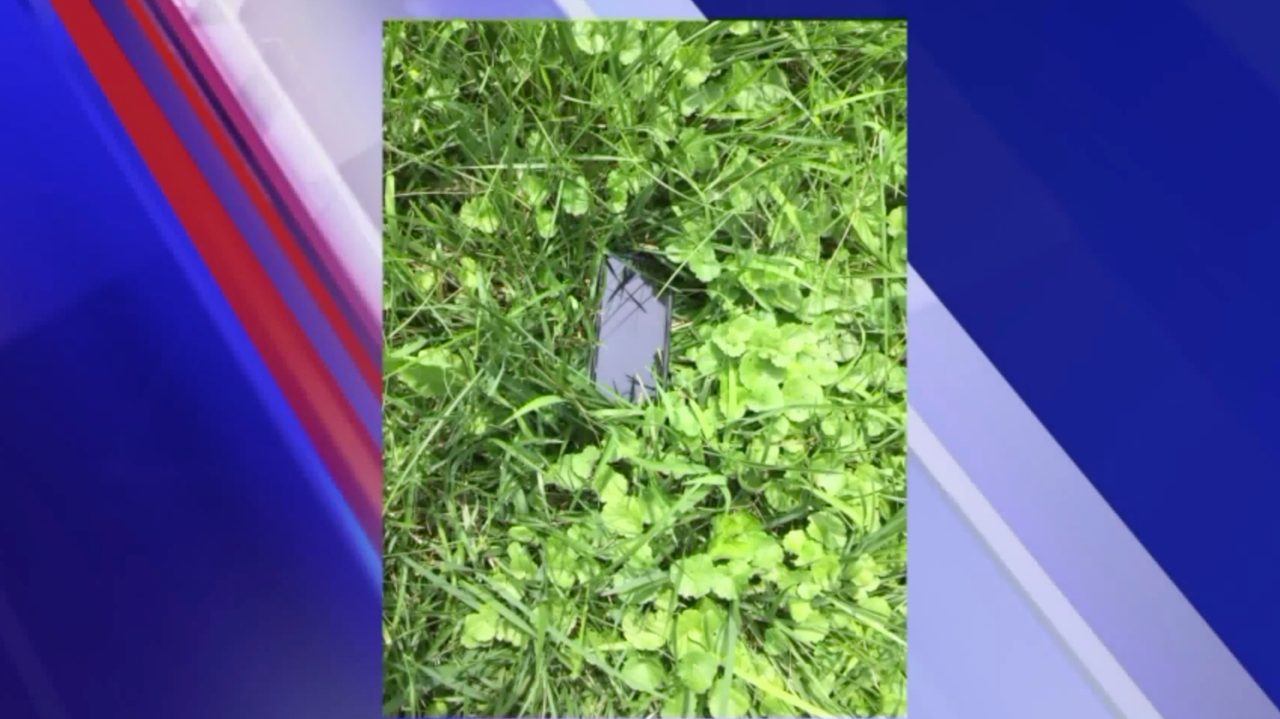 The iPhone has been known to survive some unheard of conditions before. Most recently we saw an iPhone X survive a weeks-long river adventure and return in working condition to its owner. Now, a pair of videos have emerged – one showing the iPhone survive a drop from a plane, and another from the “world’s tallest swing ride.”

Perhaps the most interesting of the two is the fall from the swing ride. As highlighted by Click Orlando, Cansel Yildirim was riding the StarFlyer, which is the world’s tallest swing ride and flies over International Drive in Orlando. She was recording while on the ride, only for the case-less iPhone 7 Plus in her hand to fall and plummet to the ground.

While the device fell 450-feet to the ground, it kept recording, leading to some nauseating footage. Once the ride was over, Yildirim was able to use the Find My iPhone app to locate her device – and discovered it had survived the fall with only a scratch (and was still recording):

“It is truly a miracle that nothing has happened to my phone as it didn’t break or crack at all,” Yildirim said.

In the video, the phone appears to be flipping as it makes its way down. The motion and sound of hard, fast winds stop when you hear the camera finally hit the ground. The phone lands face up and captures the rest of Yildirim’s long ride on the giant swingset.

Elsewhere, WhoTV in Iowa highlights the story of an iPhone falling 1,000 feet to the ground out of a plane. Sarvinder Naberhaus was flying in a vintage biplane as part of the American Barnstormers 2018 tour when she was using her iPhone to take pictures, only for it to fall out of her hands and out of the plane.

Naberhaus set out to locate her iPhone and was ultimately successful by using Find My iPhone and repeatedly calling it using another device:

“I thought I don’t think I’m gonna find it I’m just gonna leave, maybe I should at least try ringing it one more time,” said Naberhaus. “I thought I heard ringing, I’m trying to walk as quickly as I can towards the ringing sound.”

“I literally went into shock,” said Johnson. “’I asked this is this for real?  Is that the same phone?'” and I said ‘this is a miracle phone, you can’t drop a phone 1000 feet and have it still work!’”

Watch videos on both of these stories below: