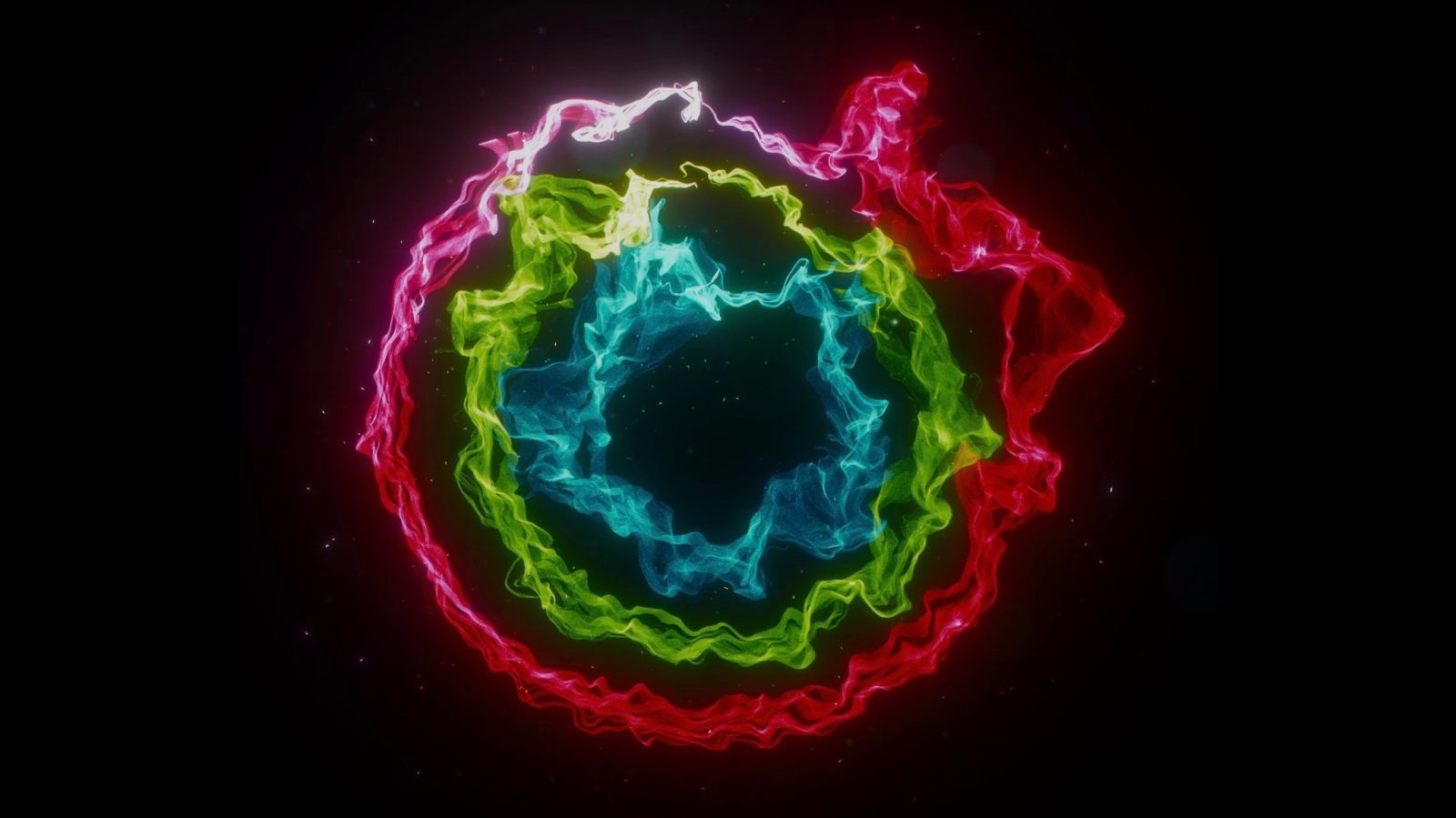 After sharing a series of new Apple Pay Cash advertisements last week, Apple has kicked off this week with three new Apple Watch videos. These videos come as part of the company’s “Close Your Rings” ad campaign…

Each of these videos highlights a specific Apple Watch user who is staying motivated to “sit less and move more” with their device.

Last but not least is Yocelin, who relies on her Apple Watch to stay motivated while dancing, doing yoga, and playing basketball.

Sit less. Move more. Get some exercise. Apple Watch owners like Yocelin make it their goal to do all three every day. #CloseYourRings

Apple has relied heavily on the “Close Your Rings” motivation to market the Apple Watch. Earlier this year, it launched a dedicated webpage encouraging healthy living with the #CloseYourRings challenge.

Check out today’s three new videos below and let us know what you think of them down in the comments!