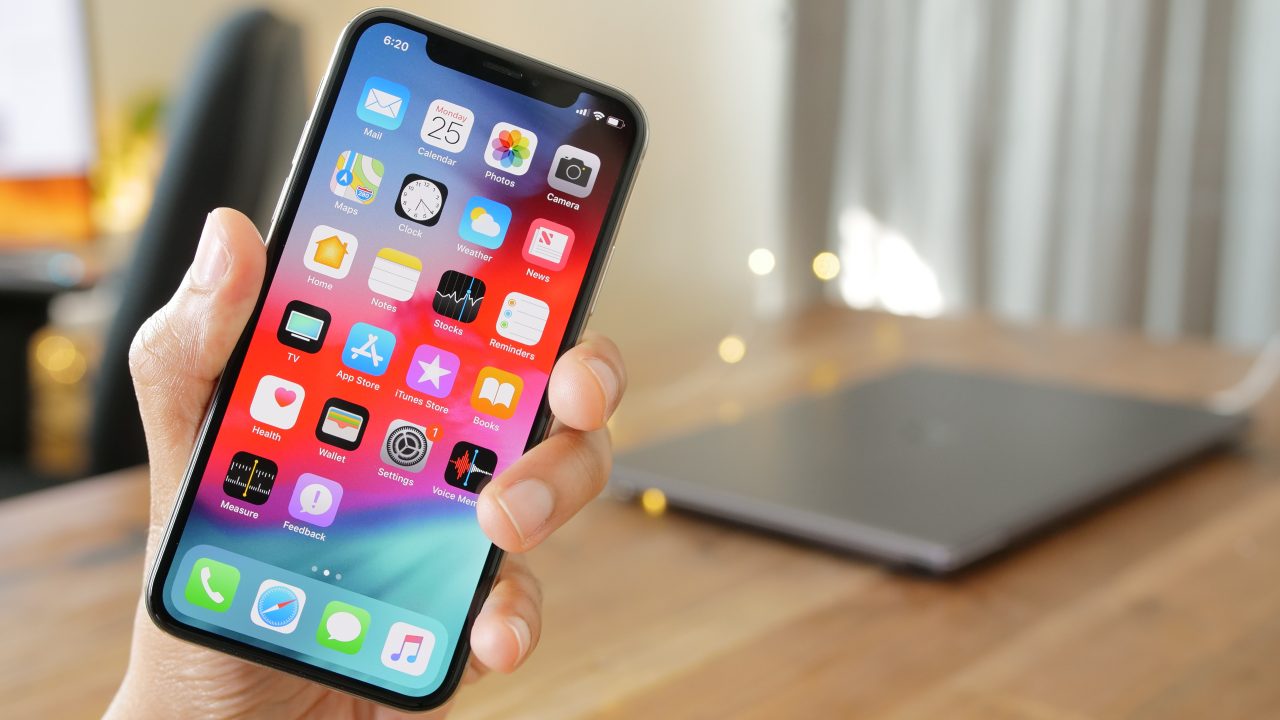 CIRP today has released its latest report covering the smartphone industry during Q2 of 2018. The data highlights Apple’s growing share of smartphone activations, though it still trails far behind Android…

Over the past year and a half, Apple’s share of mobile phone activations has ranged from 29 percent to 39 percent. Over time, CIRP says it expects things to even out with Apple taking one-third of the market and Google two-thirds:

“Apple iOS improved its share of activations relative to last quarter and to one year ago,” said Josh Lowitz, Partner and Co-Founder of CIRP. “This reverses the trend from a year ago, when Apple’s share fell relative to the March 2017 quarter. As we’ve seen before, consumers have become increasingly loyal to an operating system.”

“While iOS gained share in a quiet quarter, in the past six quarters its share has ranged from 29- 39% of activations. Over time we expect Android and iOS to continue to split the market, with Android at about two-thirds of activations, and iOS at one-third.”

Meanwhile, in terms of mobile phone manufacturers, Apple and Samsung both locked in 36 percent of United States activations, while LG was the next highest at 12 percent. Again for Apple, this is up compared to last quarter, with CIRP noting that Apple’s improvement comes largely at Samsung’s expense, whose share is down compared to last quarter and the year-ago quarter:

“Apple improved in part at Samsung’s expense, whose share of activations declined relative to both last quarter and last year,” said Mike Levin, Partner and Co-Founder of CIRP. “In a quarter without any significant phone launches, Samsung had market share only equal to Apple’s. A year ago, Samsung had a considerably greater share of sales.”

The overarching theme here, CIRP explains, is that the mobile phone industry is consolidating not only in terms of operating systems, but also in terms of manufacturers. LG, HTC, and Motorola have all lost considerable marketshare, with Apple and Samsung remaining dominant forces.