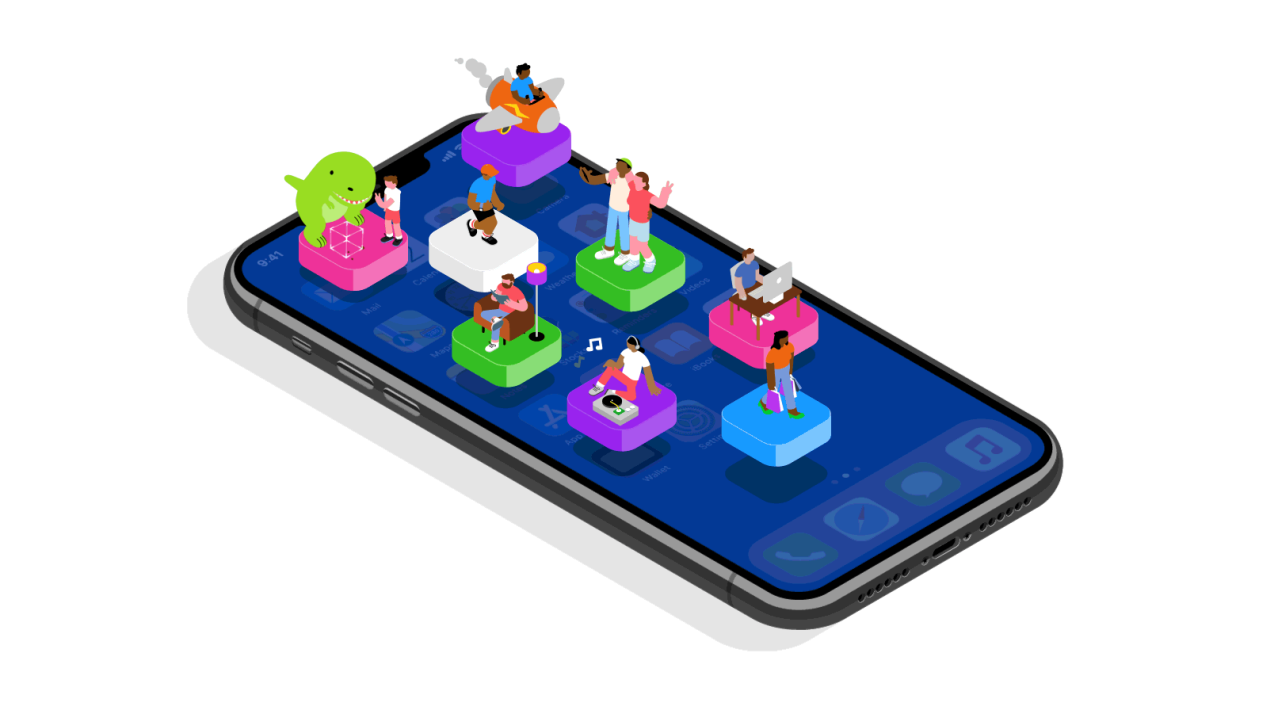 Earlier this week, a report explained that the App Store is still bringing in nearly double the revenue of Google Play, despite the fact that the Play Store accumulates one twice as many downloads as the App Store.

Now, new research from Creative Strategies dives deeper into how consumers view and spend on the App Store…

First and foremost, the research – collected from a sample of 800 United States smartphone’s users – shows that 20 percent of iOS users “browse the App Store daily.” Furthermore, another 32 percent say they browse it weekly. This is compared to 9 percent of users who browse the Play Store daily, and 21 percent who browse weekly.

Furthermore, 35 percent of iOS users said they use search on “occasion” but generally rely on internet search, such as Google, to locate the apps they are looking for.

Search as a primary tool to find the right apps does not seem to be very popular. Only 16% of iOS panelists and 18% of Android panelists resort to it as their primary method. When getting into how effective search within the stores actually is, one gets the feeling that there is plenty of opportunity for improvement.

35% of iOS panelists said to be using search on occasion but believe internet search gives better results. 33% use search regularly and find that the results generally match what they want.

When it comes to the point of deciding which app to purchase,  38 percent of iOS users say they rely more on the features provided by the app rather than reviews. Meanwhile, 44 percent of Android users cite reviews as the top point in their decision-making process.

Interestingly, when it comes to paid apps, the leading drivers remain the same for both groups but only after the price of the app itself. In other words, great reviews, feature list, screenshots, and app description do not matter if the price is already beyond what the user perceives to be the right price for the app.

Lastly, the survey took an attempt at the difference in spending habits between iOS and Android users.

Users did, however, express concern with subscriptions in general, with 54 percent of iOS panelists saying they would prefer a one-time payment and 47 percent of Android users coming in agreement.

The true difference between the two platforms, however, comes in the number of paid apps and subscriptions. 45 percent of iOS users surveyed claimed to have five or more paid apps or subscriptions, compared to just 19 percent of Android panelists.

This data certainly echoes reports in the past that indicate a stark contrast between revenue generation on the App Store and Play Store. Read the full report here.