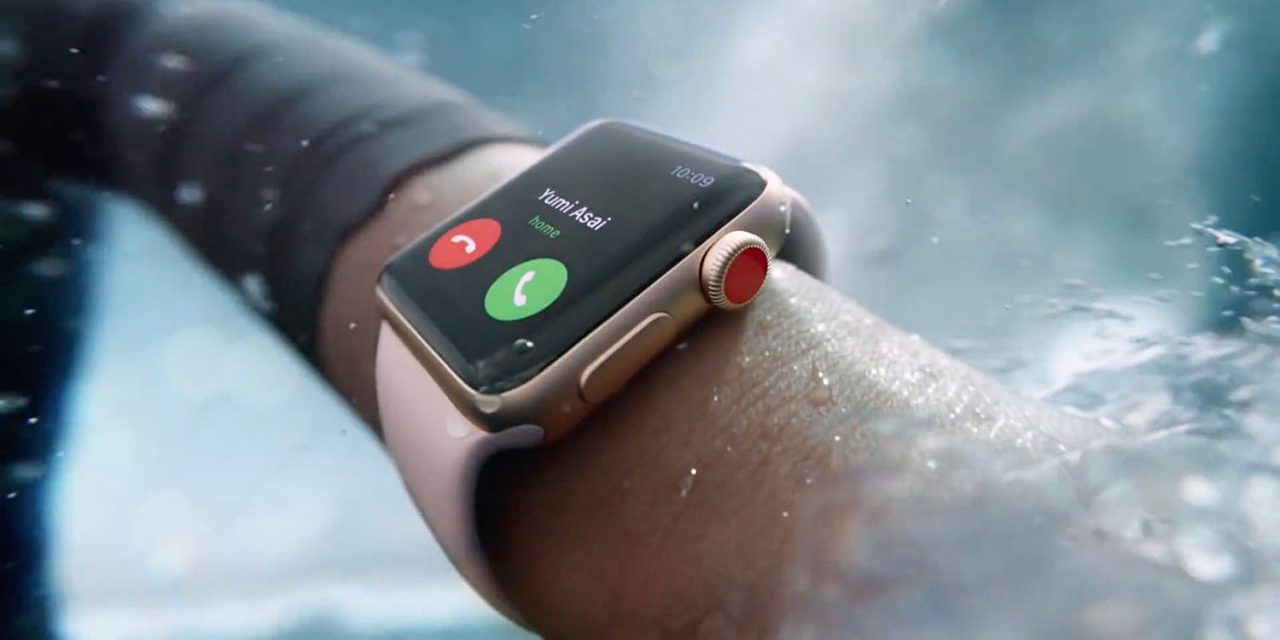 While Apple itself doesn’t break out Apple Watch sales in its own earnings reports, we can generally get a good idea of the device’s performance thanks to research companies. Today, Canalys is out with a new report covering the smartwatch industry during Q3, and Apple Watch continues to grow at a solid rate…

According to the data, Apple shipped 3.5 million Apple Watch units worldwide during Q2 2018, up 30 percent compared to the same quarter last year. As a whole, 10 million smartwatches were shipped during the second quarter.

Despite Apple’s strong year over year growth in Watch sales, however, it actually lost 9 percent of its market share. Canalys explains that both Fitbit and Garmin saw increases in sales during the quarter, pushing Apple’s market share from 43 percent to 34 percent.

According to Canalys, Apple competitors are seeing their smartwatch shipments pass the million unit quarterly threshold thanks to differentiating feature like “advanced heart-rate metrics, smart coaching, and mapping.” In turn, this is eating into Apple’s own smartwatch market share.

Meanwhile, the Apple Watch Series 3 with LTE performed exceptionally well in China during the most recent quarter. Apple Watch shipments in Asia (excluding China) surpassed 250,000 units, with 60 percent of those being cellular-connected.

Apple is set to hold its own quarterly earnings report in less than a week, but as we explained earlier, the company does not offer Apple Watch sales details for competitive reasons. Instead, the Apple Watch is lumped into the “Other” category, which includes products such as the HomePod, AirPods, and Apple TV.

Later this year, Apple is expected to introduce the Apple Watch Series 4 with larger displays and other enhancements such as enhanced heart rate detection.

More information can be found in the full Canalys report right here.