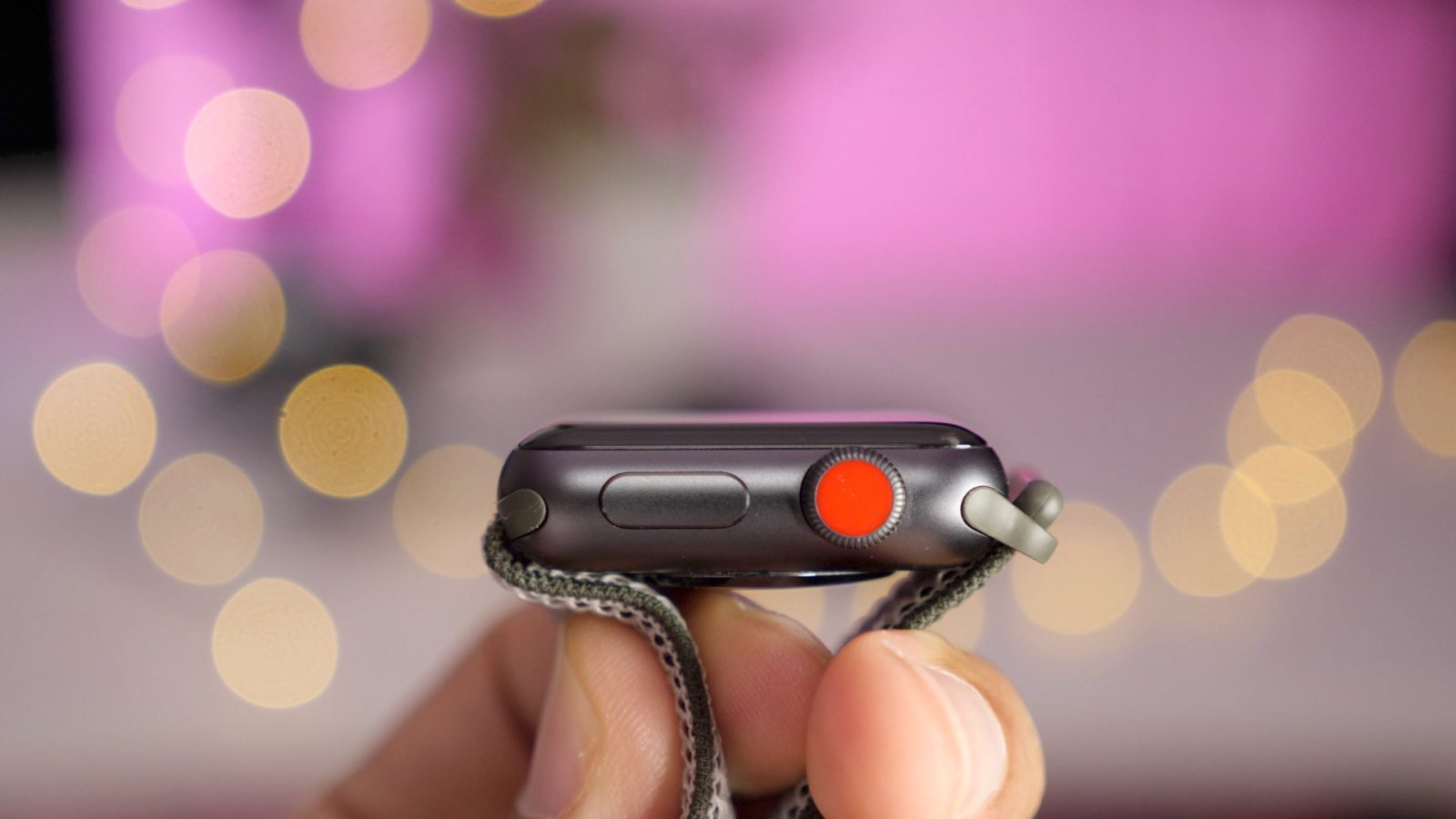 Apple today has released the Apple Watch Series 3 with LTE support in a handful of new countries. With today’s additions, the smartwatch is now available in 16 different countries with LTE capabilities…

In Taiwan, five carriers are offering LTE support for the Apple Watch, including Taiwan Mobile, FarEsTone3, Telecom3, Chunghwa, and APT3.

Meanwhile, customers in Sweden and Denmark must rely on “3” for LTE support.

Notably, Indian carriers Reliance Jio and Airtel are offering the Apple Watch Series 3 with LTE at no additional month cost to users, with the device pulling from the paired phone’s pool of data.

Are you an Apple Watch Series 3 user? Do you actively use the LTE connectivity? Let us know down in the comments!