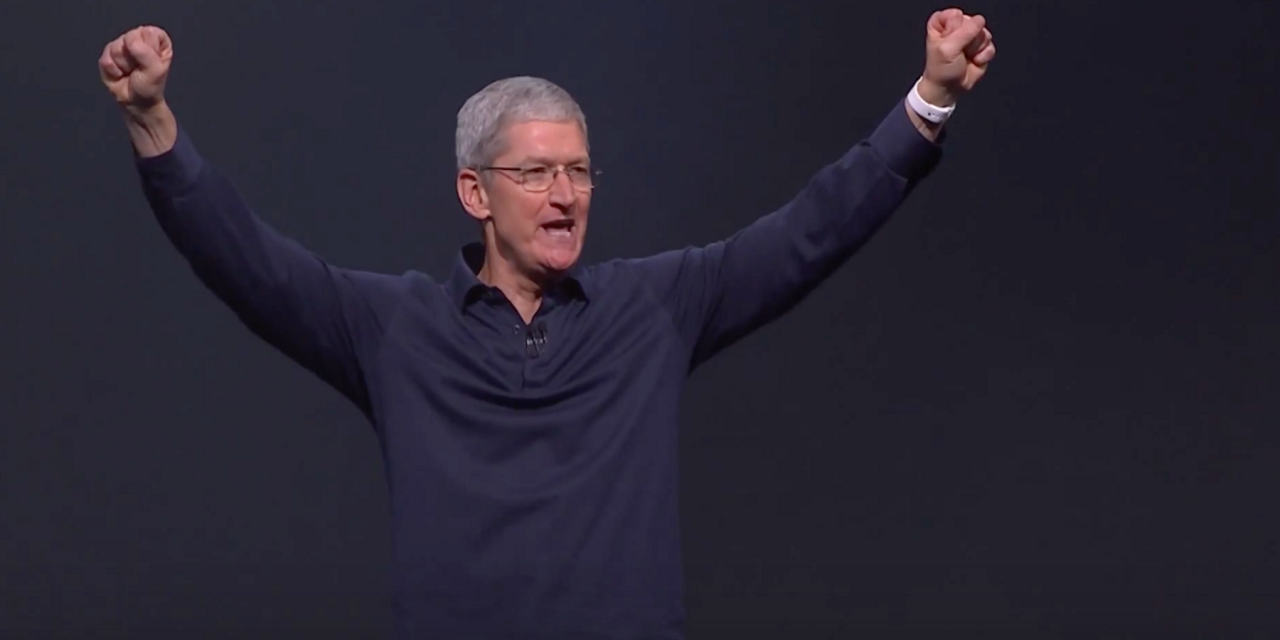 Apple is set to report its Q3 2018 earnings on Tuesday, July 31st. This quarter’s earnings release comes as the company inches closer to a $1 trillion market cap, and as we look towards a slew of new iPhone, iPad, Mac, and Apple Watch releases later this year.

Ahead of Tuesday’s earnings call, investors are starting to make their predictions for iPhone sales, revenue, and more…

As a refresher, here is the guidance Apple itself offered for Q3 2018:

Gene Munster of Loop Ventures offered his AAPL Q3 guidance this week, expecting iPhone unit sales of 41.6 million – which would be up 3 percent year-over-year. Meanwhile, he expects slightly higher than predicted Services growth of 19 percent.

Munster offers these key takeaways for this quarter’s release:

Key takeaways should be: 1. iPhone is becoming a stable business, performing more like software than hardware; 2. the pace of the capital return is faster than investors have been expecting.

Looking beyond, Munster sees the setup for FY19 as “favorable” and views the Street consensus for iPhone units as “conservative.” He also notes Apple has fourth growth opportunities not yet reflected in its share price: original video content, AR wearables, personal health, and autonomous vehicles.

Meanwhile, Zacks Equity Research predicts a consensus estimate of right at $52.37 billion in revenue, which would fall right in the middle of Apple’s guidance. This would mark year-over-year growth of 15.3 percent for Apple revenue.

The Zacks Consensus Estimate for iPhone unit sales is 41.29 million, which is slightly lower but relatively the same as Gene Munster’s predictions.

Like many, Zacks sees Services and Apple’s “Other” category as two strong areas of growth:

Apple’s Services segment, which includes revenues from Internet Services, App Store, Apple Music, AppleCare, Apple Pay, and licensing and other services, has become the new cash cow for the company.

Moreover, the wearables business, which is now the size of a Fortune 300 company, holds significant promise for Apple. In the last reported quarter, wearables and home products accounted for more than 90% of the total growth in the Other Products category.

Lastly, MarketWatch offers its predictions for the quarter from a collection of analysts surveyed by FactSet. These analysts estimate earnings-per-share of $2.16, up from $1.67 last year and down from $2.73 last quarter.

Bernstein analyst Toni Sacconaghi explains, however, that, like Munster, analysts in general are already looking towards iPhone demand in FY19 and the launch of new iPhones this year:

As is the case every quarter, Apple will live stream the earnings call on its Investor Relations website. We’ll have our own live blog coverage right here at 9to5Mac, as well. The call will be held at 2PM PT/5PM ET with Apple releasing its full earnings report 30 minutes before that.