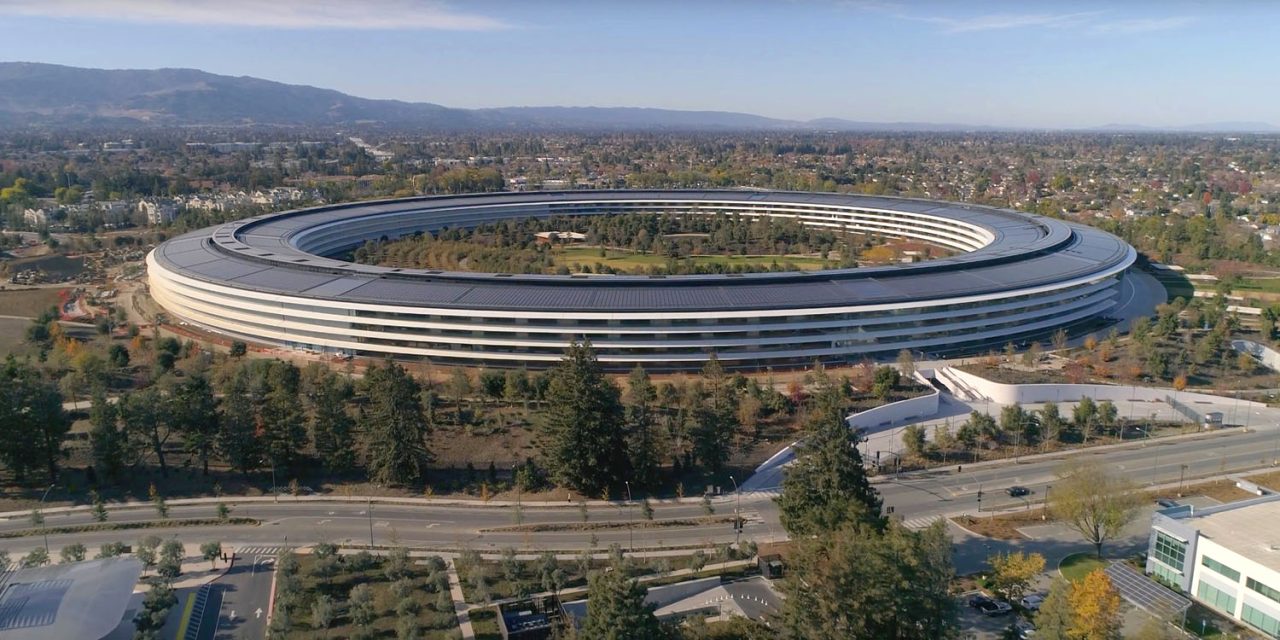 Apple is voicing its opposition to a proposal in Cupertino that would tax large corporations such as itself based on its employee count. In a letter sent to the Cupertino council, Apple touted its investments in the Cupertino economy, as well as its efforts to reduce traffic issues and more…

In the letter, obtained by SF Gate, Apple VP Kristina Raspe pointed to various things Apple has done throughout Cupertino, including sidewalk and crosswalk improvements and more. Raspe also promised that Apple would continue to work with Cupertino on transportation improvement efforts.

Apple touts that it has contributed more than $70 million in “public benefits” through the completion of its Apple Park headquarters. It also says that it had many options for the location of Apple Park, but wanted to stay in Cupertino:

“When deciding where to build our new headquarters, we had many options, but worked hard to secure enough land to build in Cupertino,” Raspe wrote in her letter.

Further, Raspe writes in the letter that more than 25 percent of its workforce uses “alternate transportation options” as part of the company’s efforts to help improve traffic congestion throughout Cupertino:

Raspe said Apple has worked to reduce its traffic, with more than 25 percent of its employees using “alternate transportation options.” In her note, she said that Apple is committed to working with the city and other regional partners to look for transportation solutions in areas such as Highway 85 and Stevens Creek Boulevard.

“For Cupertino and Apple to thrive we need to partner on both long-term and short-term solutions that will move our residents and employees more efficiently and effectively,” Raspe wrote.

Councilman Barry Chang, however, says Apple’s commitments are a good step, but aren’t enough. “It’s good that Apple is willing to work together, but it’s not specific (enough),” Chang said.

According to SF Gate, the Cupertino council will vote on the employee head tax proposal on Tuesday night. It could raise up to $10 million, estimates show. The proposal, however, isn’t expected to be on the ballot this November.