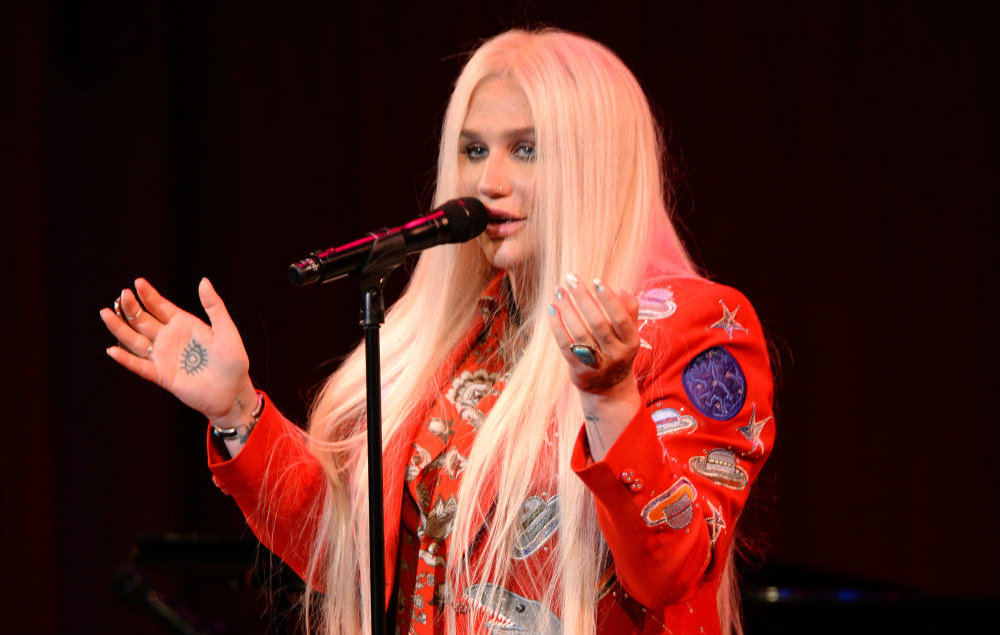 Apple Music next month will release a documentary featuring the popular artist, Kesha. The documentary will be primarily focused on the making of her latest album, Rainbow, as well as never before seen footage of Kesha performances.

As reported by Engadget, Rainbow – The Film gives the artist a creative space to depict the struggles and work behind Kesha.

“Making Rainbow the album was such a therapeutic process and given the opportunity to turn it into a three dimensional piece of art has helped me find even deeper healing and catharsis,” Kesha said in a statement. “I hope this film inspires others to never give up even if you feel full of hurt or lost, because after the storm comes a rainbow. Depression, anxiety and mental illness are things we all need to talk about more, and there is no shame in asking for help. Making the decision to work on yourself is the bravest thing you can do. I hope this film helps bring light and love to everyone.”

Apple Music has been steadily growing its video catalog over time. Anything from documentaries with Major Lazer and Pink, to exclusive live concerts from Taylor Swift, the streaming service is clearly wanting to use its leverage to give artists a voice and platform to speak to their audiences.

The film is set to release exclusively on Apple Music on August 10.