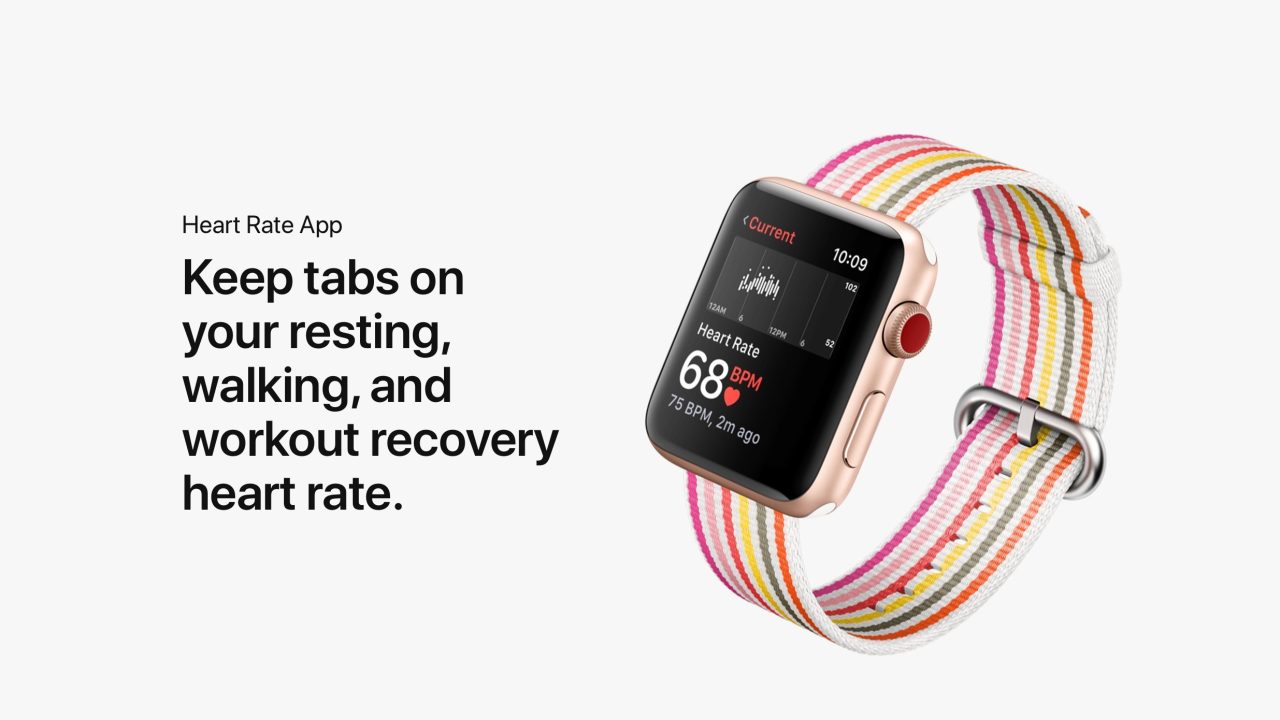 In an update posted to the program’s website this week, Apple and Stanford University announced that they are no longer accepting new participants to its Heart Study. Apple first announced and launched its Apple Heart Study in November of 2017…

While Apple and Stanford have closed the Heart Study to new participants, that doesn’t mean the actual program is closed. Those participants already in the program will continue to participate until the end, which is currently slated as January 31st, 2019.

Here’s what Apple and Stanford say on program website:

Note: Enrollment for this study is closed to new participants as of August 1, 2018. If you are currently enrolled, your participation will continue until the end of the study.

Through the Apple Heart Study, Apple and Stanford Medicine are using data from Apple Watch to identify irregular heart rhythms, such as those from arterial fibrillation.

The Apple Heart Study app uses data from Apple Watch to identify irregular heart rhythms, including those from potentially serious heart conditions such as atrial fibrillation. Apple is conducting this research study in collaboration with Stanford Medicine to improve the technology used to detect and analyze irregular heart rhythms, like atrial fibrillation – a leading cause of stroke.

The study first began back in November of 2017, open to anyone in the United States with an Apple Watch Series 1 or later and an iPhone 5s and 22 years or older. At this point, it’s unclear when Apple and Stanford plan to reopen the Heart Rate Study to new participants.

Are you a participant in the Apple Heart Study? Let us know own in the comments!