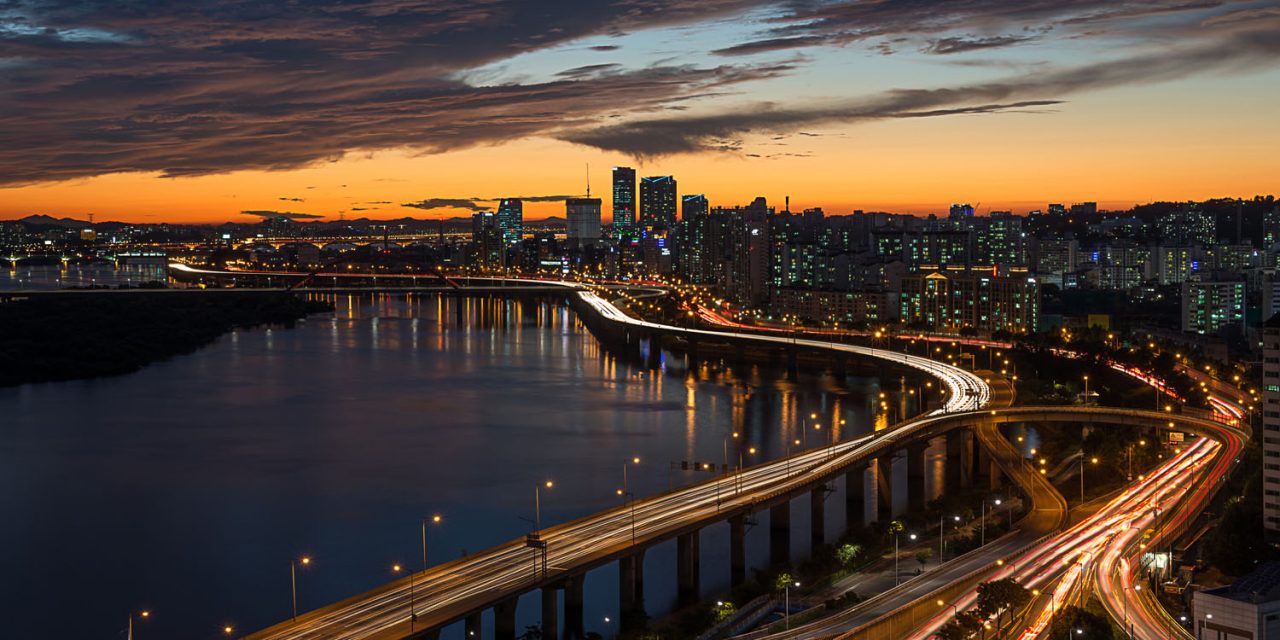 Locally-based companies have complained that it’s unfair that foreign companies pay little or no taxes in the country, saying that this creates ‘reverse discrimination’ against local brands. Samsung has been struggling to compete with Apple and Chinese brands, admitting to disappointing sales of its flagship Galaxy S9 smartphone …

The government will move quickly to impose taxes on Google, Apple, Amazon and other global IT companies. This follows policymakers and lawmakers paying greater attention to growing criticism that the firms earn billions of dollars in sales here annually but pay no taxes […]

Under the law, the government is unable to tax global companies as it is not mandatory for them to disclose their sales and operating profit here. The Corporate Tax Act stipulates that global companies must pay taxes [only] when they have fixed places of business in Korea.

This law has provided global companies with an excuse to avoid taxes while they expand their businesses rapidly here as their bases are established in other countries such as the United States, China and Ireland.

Local companies have for years been calling on the government to tax foreign companies on the sales they make in Korea.

Ahn Jeong-sang, a policy advisor to the ruling Democratic Party of Korea, said that the current law facilitated ‘tax avoidance’ by companies based outside the country.

The move is similar to ones that have already been seen in Europe, where the same objections have been made that Apple pays no taxes on local sales. Apple funnelled all its European sales revenue to Ireland, where it had a controversial agreement with the government to pay a very low rate of tax. The Irish government was subsequently found to have broken the law by offering the discounted tax rate, and Apple is in the process of paying back €13B ($15B) in back taxes pending legal appeals.

Italy accused Apple of failing to declare more than $1.3B of income from its Italian retail store, and the iPhone maker subsequently agreed to pay $347M in taxes on those sales.