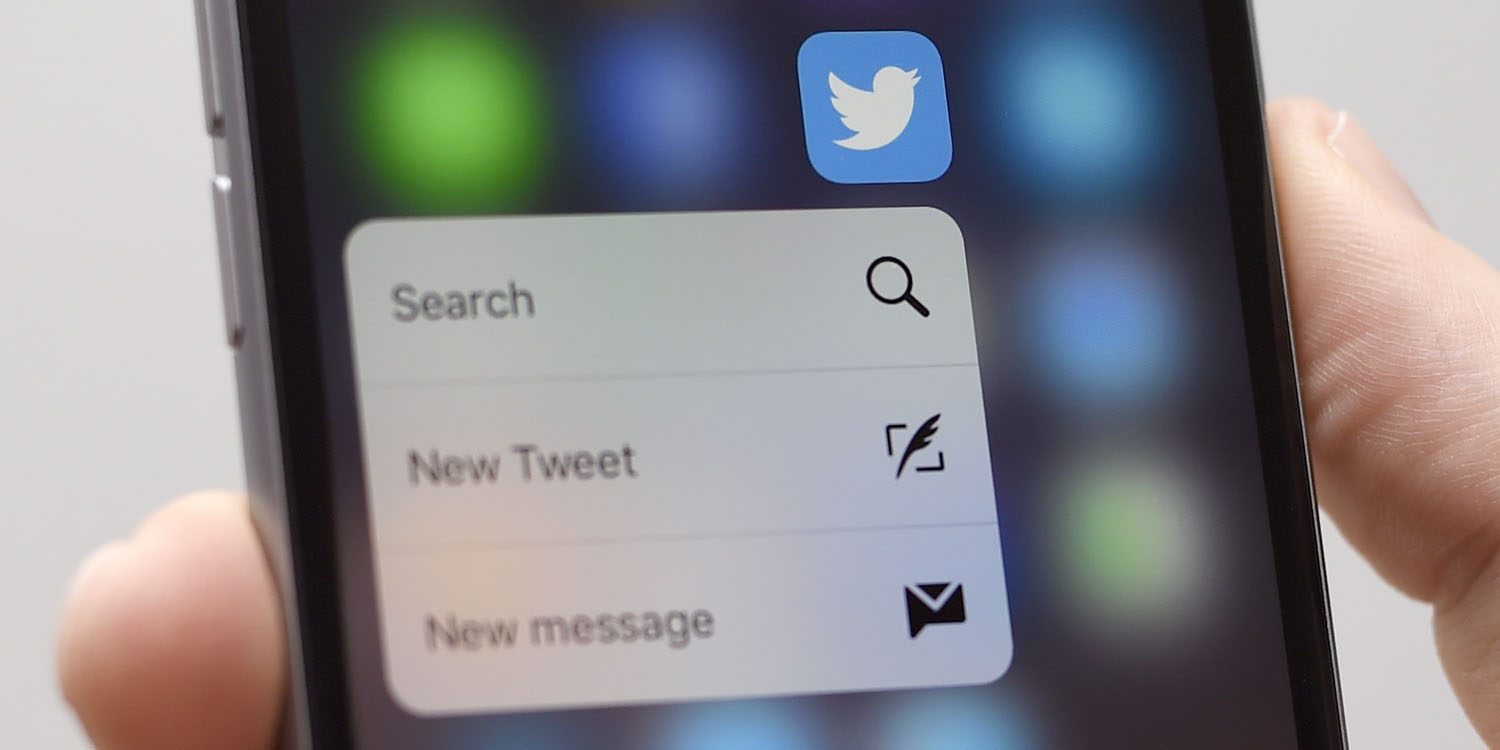 Twitter for iPhone and iPad will soon drop support for older devices running iOS 9, according to the release notes for today’s app update. Starting with the next version of Twitter for iOS, users will need to be running iOS 10 or higher to continue receiving app updates and new features.

iOS 10 has been out for almost two years now so any recently purchased devices shouldn’t be affected, but the operating system version does drop support for some older iPhones and iPads. These include the iPhone 4s, iPad 2, third-gen iPad, original iPad mini, and fifth-gen iPod touch.

Customers looking to upgrade to newer hardware to ensure continued updates should avoid the iPhone 5, iPhone 5c, and fourth-gen iPad which were dropped by iOS 11; Twitter will continue to release app updates for these devices, but apps that require iOS 11 and soon iOS 12 will not work on these products.