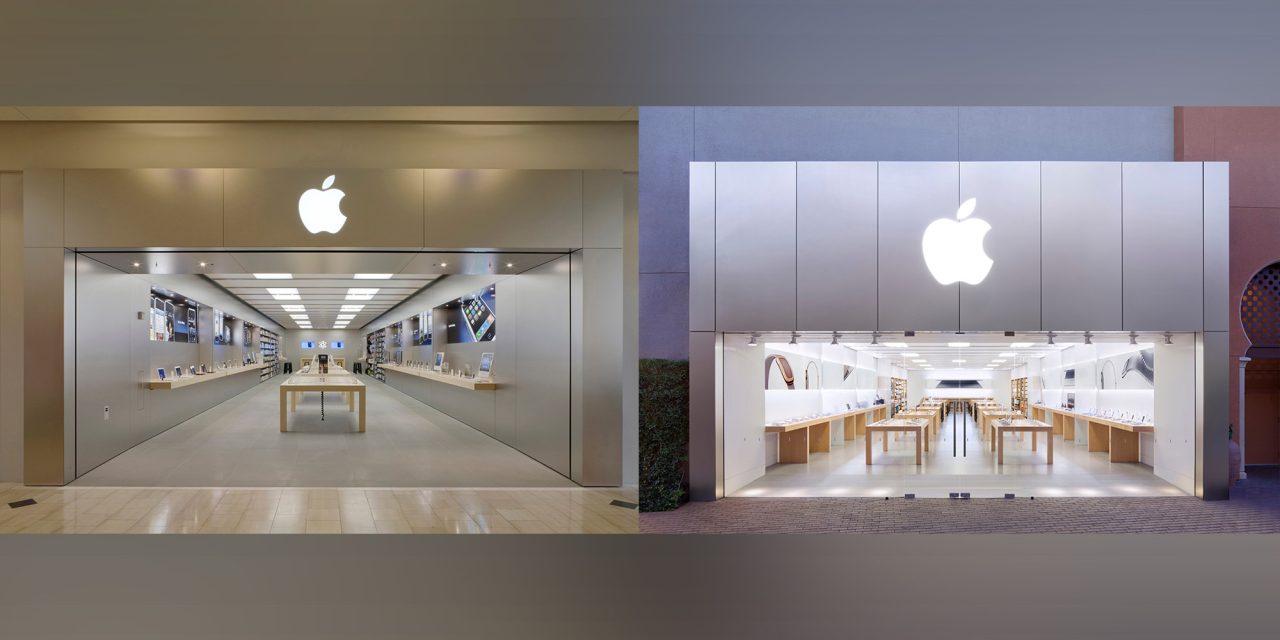 Apple has announced that its retail stores in Orland Park, Illinois and Irvine, California will relocate to larger and more modern storefronts this upcoming Saturday, August 18th.

Apple Orland Square Mall originally opened on July 21, 2007 less than a month after the launch of the original iPhone and has remained relatively unchanged since. The narrow space Apple occupies has become one of the suburban mall’s hotspots, and is easily overcrowded. Apple has remodeled a dramatically wider space just two doors down. During a mall visit this past June, temporary barriers covered the storefront, and a peek between a gap in the wall revealed early construction progress.

Apple Irvine Spectrum Center originally opened on February 11, 2006 and is located in an outdoor shopping center south of Los Angeles. Similar to Orland Park’s store, the space has seen only modest updates in its 12 years of operation. Earlier this year, the Irvine Company announced plans for a $200 million expansion at the mall. 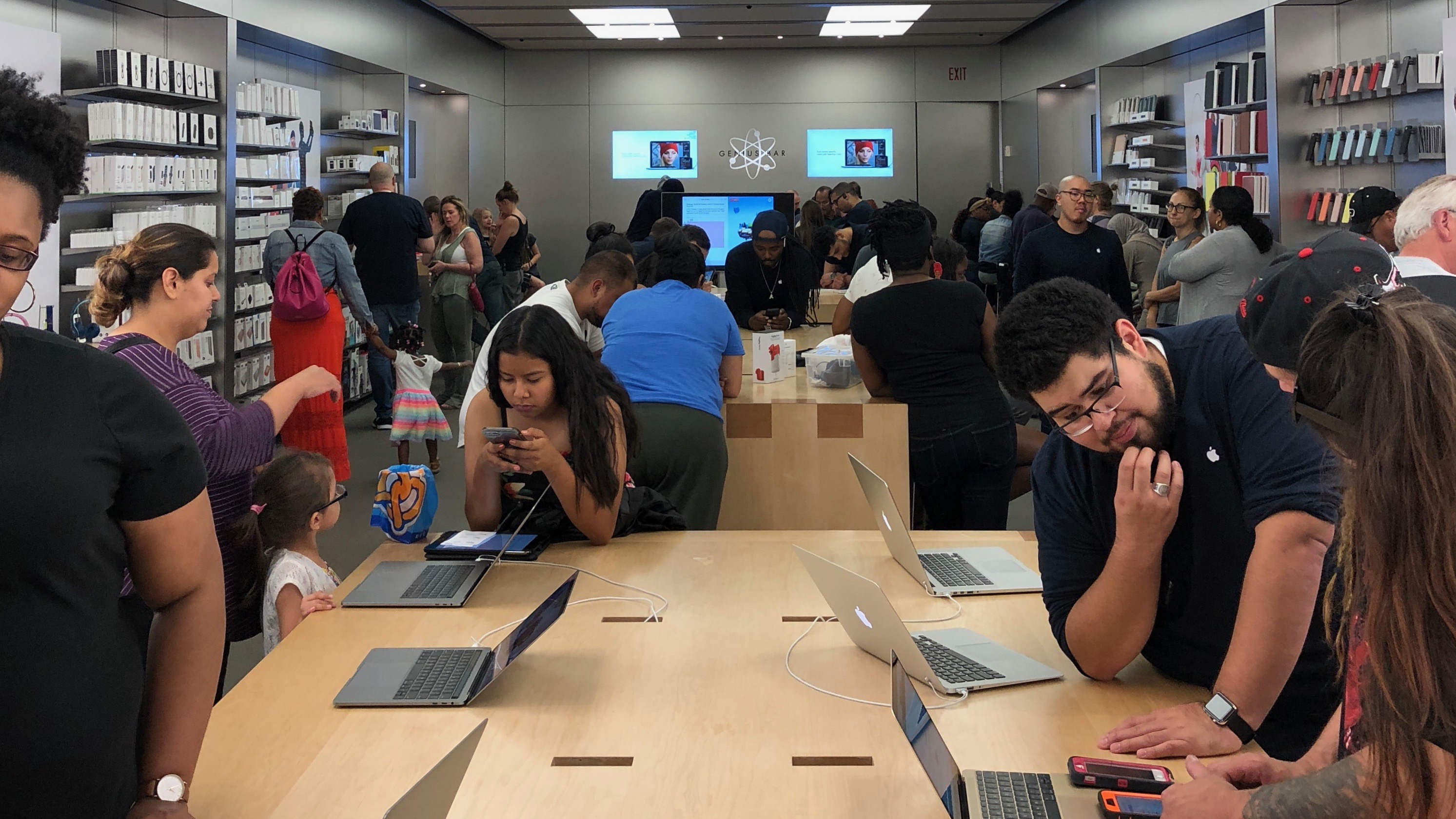 Apple’s tiny Orland Park store on a typical weekend this past June.

Across the U.S., Apple is in the midst of several expansion projects at similar suburban shopping malls. Six stores are currently closed for remodeling, and a seventh, Apple Waterside Shops, will close on September 2nd. In July, Apple Broadway Plaza replaced an aging store in Walnut Creek, CA with a gleaming glass pavilion at the center of a town square. The remodeling efforts are part of Apple’s larger goal of bringing the full Today at Apple experience to every customer.

Earlier today, Apple announced the August 25th grand opening of their first store in Kyoto, Japan. Located in the Kyoto Zero Gate commercial center, the store will be Apple’s ninth in Japan.