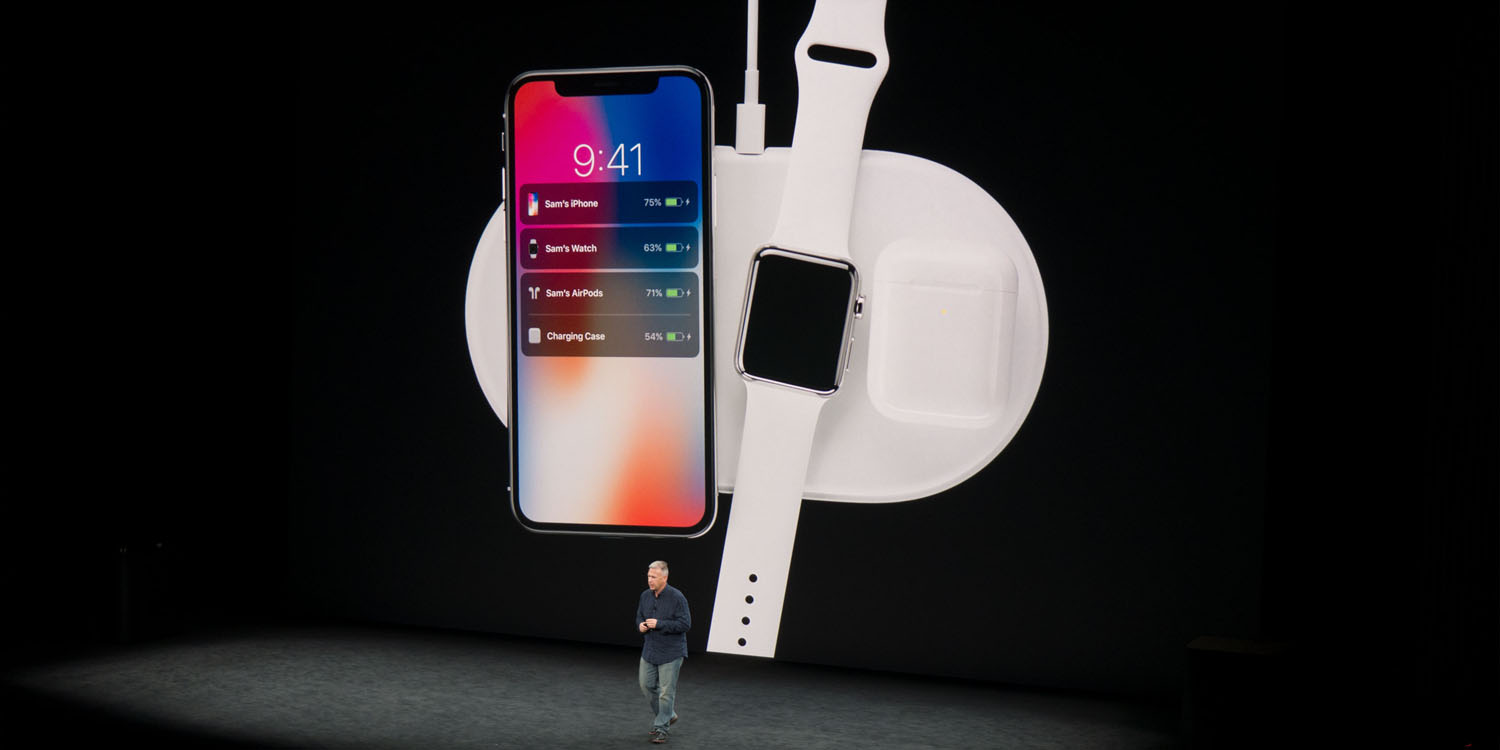 More news about AirPower’s alleged release and price have surfaced today as insider sources have spoken to Chinese outlet, Chongdiantou.

Spotted today by Loveios, the new report from comes from the same source that shared photos of the new 18W USB-C charger that’s expected to ship with the 2018 iPhones.

The details include the claim that Apple will indeed ship AirPower next month at the price of 1,000 yuan (about $145 USD).

As far as the September release, that lines up with what we heard from Bloomberg. That report also said that Apple had originally hoped to release the long-awaited product back in June, but had to push the launch back due to overheating issues.

As for price, $150 might end up being pretty accurate. With the ability to charge three Apple devices at once by placing them anywhere on the mat and the company’s norm of charging a premium for its accessories, a $100+ price tag seems all but certain. As Zac previously mentioned, Apple already charges $80 for just its Watch charger.

How about you? Will you pick up AirPower if it lands at $150? Share your thoughts in the comments below!