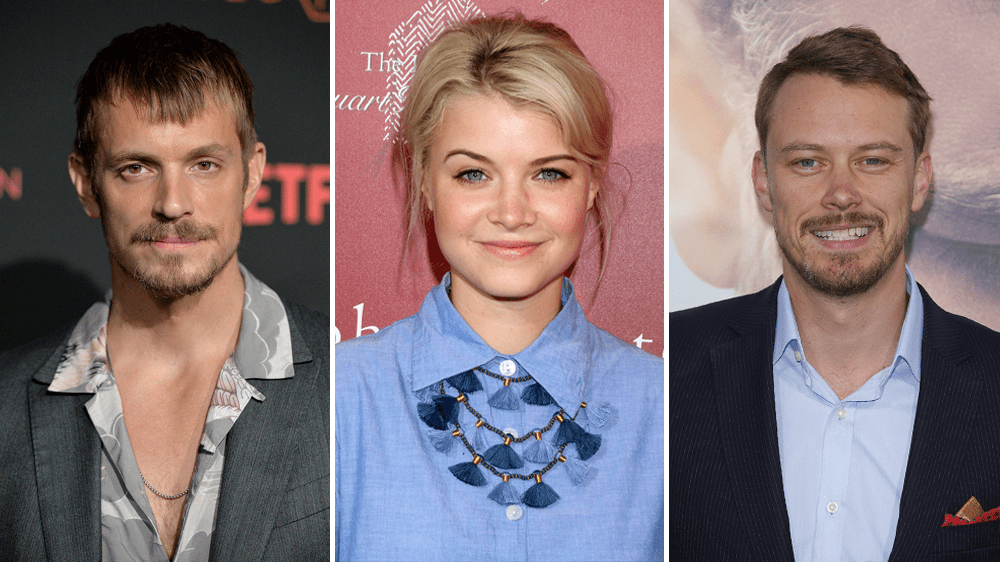 Another week, another report regarding Apple’s latest original content efforts. Ron Moore, most famously known for his work on Star Trek, is reportedly working with Apple on a new Sci-Fi series.

Variety reports that Moore is currently filling out the cast with Joel Kinnaman, Michael Dorman, and Sarah Jones on board.

[The show] takes place in a world where global space race never ended. Kinnaman will play Edward Baldwin, one of the top NASA astronauts. Dorman and Jones have been cast as Gordo and Tracy Stevens, a prominent NASA couple.

The show will be written and executive produced by Moore, with Matt Wolpert, and Ben Nedivi. Maril Davis will serve as executive producer on behalf of Sony Pictures Television alongside Moore’s Tall Ship Productions.