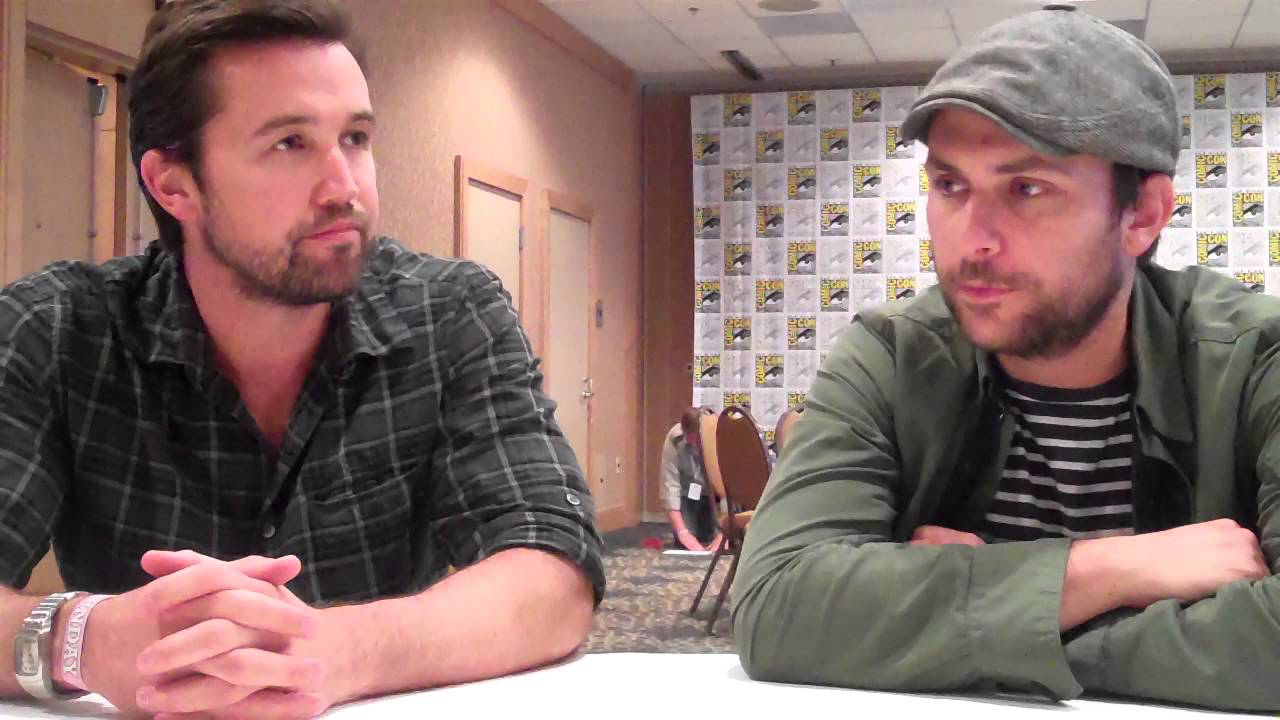 Apple continues its efforts to expand its catalog of original content today. While everything is still behind the scenes, and nothing has been officially announced yet, the company has been on a roll, working hard to add more to its catalog seemingly every week…

Today is no exception. Variety reports that Apple is working with Charlie Day and Rob McElhenney to developer a straight-to-series comedy.

The series is set in a video game development studio, with McElhenney also attached to star in addition to writing and executive producing alongside Day. The series marks the duo’s first collaboration as writers since “It’s Always Sunny in Philadelphia.” McElhenney co-created “It’s Always Sunny” with both he and Day starring and serving as executive producers on that show.

Both Day and McElhenney will be executive producers. The series itself will be produced by Lionsgate-3 Arts Entertainment with Michael Rotenberg and Nicholas Frenkel on the company’s behalf. Popular video game publisher Ubisoft will also be producing the show, with Gérard Guillemot, Jason Altman and Danielle Kreinik working on its behalf.