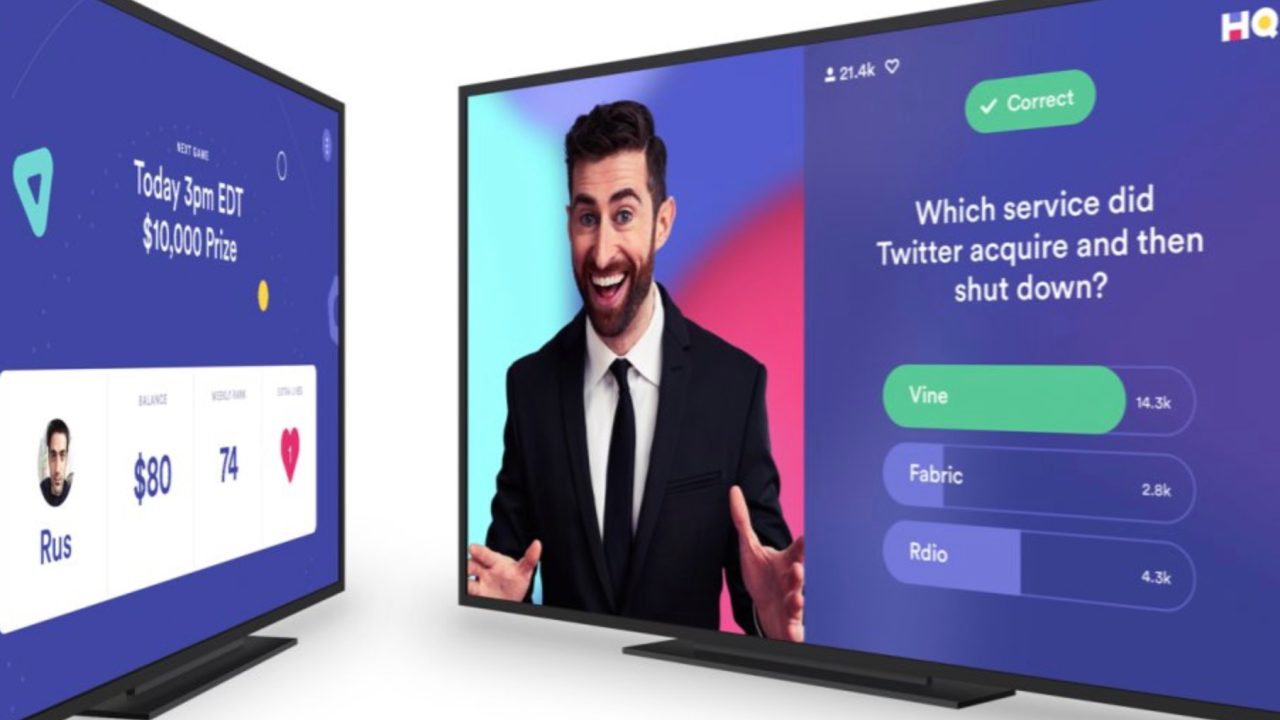 I don’t know if people still play HQ Trivia (or if anyone has struck gold playing), but there’s a clever new way to compete if so: HQ Trivia for Apple TV. The live trivia game show made its debut on iPhone and iPad around this time last year, but there’s certainly less buzz around the app now. HQ Trivia hopes a new presence in the living room will change that, and frankly it’s not a bad idea.

Variety notes that the Apple TV version supports using the iOS Remote app for voting — and, yes, that its adoption has slowed down:

The new app makes it possible to both watch the daily quiz show as well as vote with the help of the Apple TV’s remote control.

HQ Trivia regularly sees audiences of hundreds of thousands of players participate in its daily live shows, where they compete against each other for cash prizes. The company’s mobile app has been downloaded more than 12.5 million times by unique Android and iOS users, according to an estimate shared by Sensor Tower Tuesday.

However, HQ Trivia’s mobile app downloads have declined in recent months. In July, users have downloaded HQ Trivia’s app an estimated 560,000 times. Back in February, the app was downloaded more than 2 million times, according to Sensor Tower.

HQ Trivia broadcasts daily at 9pm EDT and weekdays at 3pm EDT for cash prizes available for winners. Do you plan on jumping back in thanks to the new Apple TV app? Could be a fine party trick if nothing else.