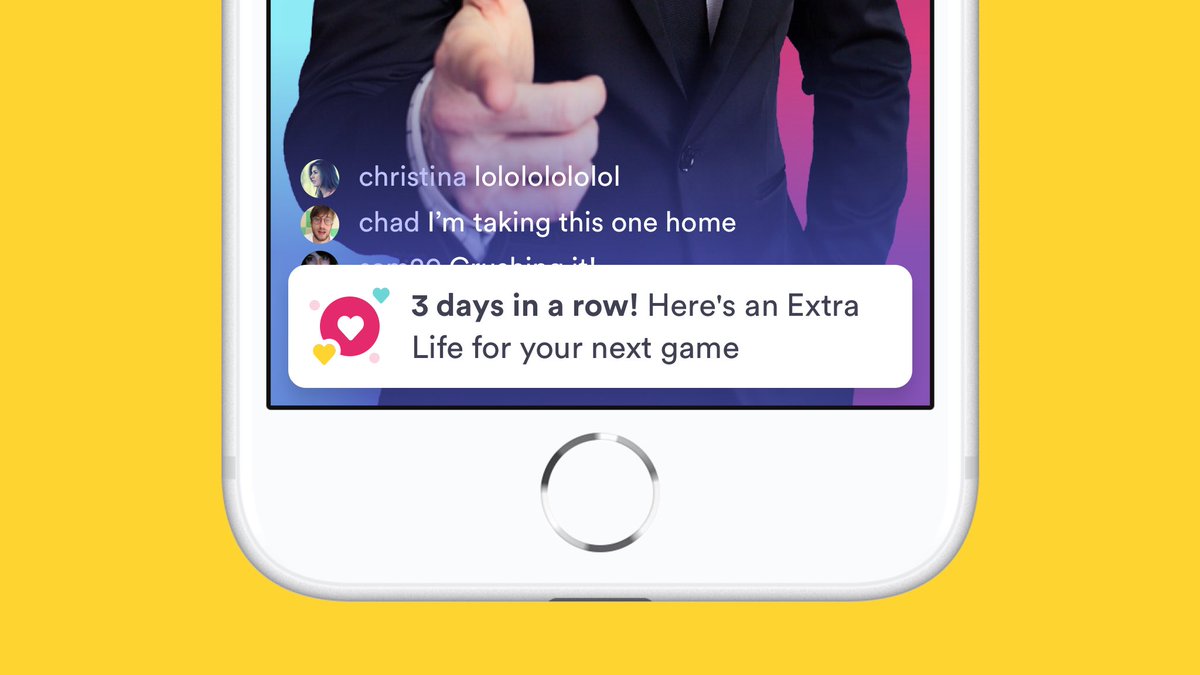 HQ Trivia is today rolling out a new feature that it hopes will improve user retention. In a tweet, the popular live trivia game show announced support for Streaks – a new feature that rewards users for playing in consecutive games…

Streaks is a pretty basic feature on the surface. When you play HQ Trivia for three days in a row, you’ll be rewarded with an extra life for the next game. Extra lives, for those unfamiliar, allow users to remain in a game even if they get a question wrong.

HQ Trivia has been scarce with details on how exactly extra lives are awarded through streaks. It’s unclear if users will earn one every time they play three days in a row, or if only certainly periods will qualify.

HQ Trivia is a free download on the App Store. Are you still an HQ Trivia player? Let us know down in the comments!

Introducing Streaks. Streaks rewards you with an Extra Life for playing a couple of days in a row.

To get Streaks, make sure your HQ app is updated to the latest version. Enjoy! pic.twitter.com/ehSRWMPTGD