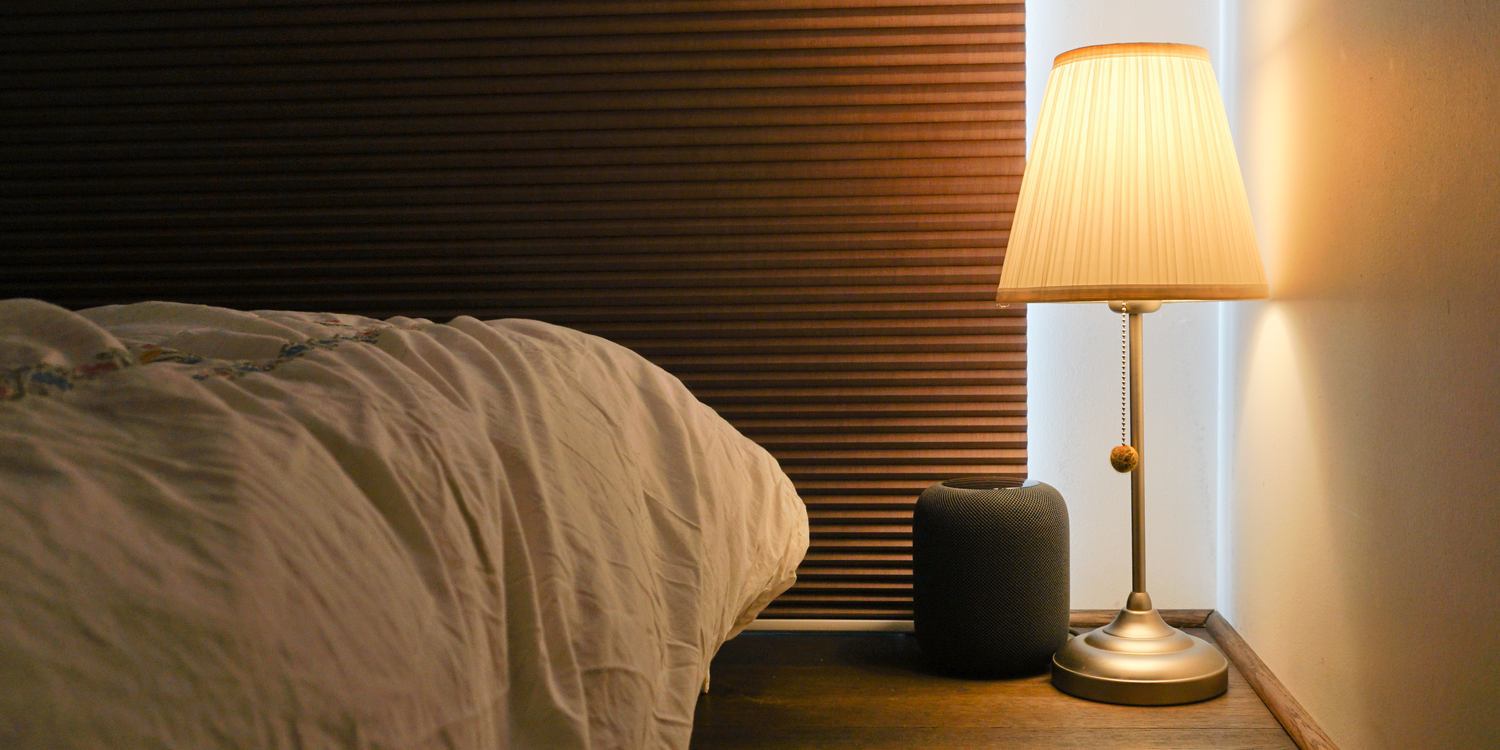 One of the complaints many of us have about HomePod in particular is that it only supports a single user. So if anyone in the home asks HomePod to read their text messages, for example, Siri will always read those for the Apple ID used during set up …

The patent for “User profiling for voice input processing,” granted by the U.S. Patent and Trademark Office on Tuesday, details how a voice recognition could identify the user by their speech to use a pre-existing registered user profile. Recognition can be performed in a variety of ways, including biometric information, which the patent suggests could be a “voice print.”

That profile would help the digital assistant perform tasks, including items that can only be performed just for that user.

The patent also describes how other clues can assist Siri to identify the speaker, including their phrasing and the type of actions they ask to be performed.

However, it isn’t clear from the patent language whether Apple intends Siri to be able to respond appropriately to each user, for example by reading their own messages, or merely locking things down so that someone else can’t access the main user’s data. The patent is a technical one, focusing on the method used to identify the person speaking, rather than on how Siri might use that data.

Incidentally, the patent has the longest list of references – prior patents and other cited materials – I’ve ever seen in an Apple patent!