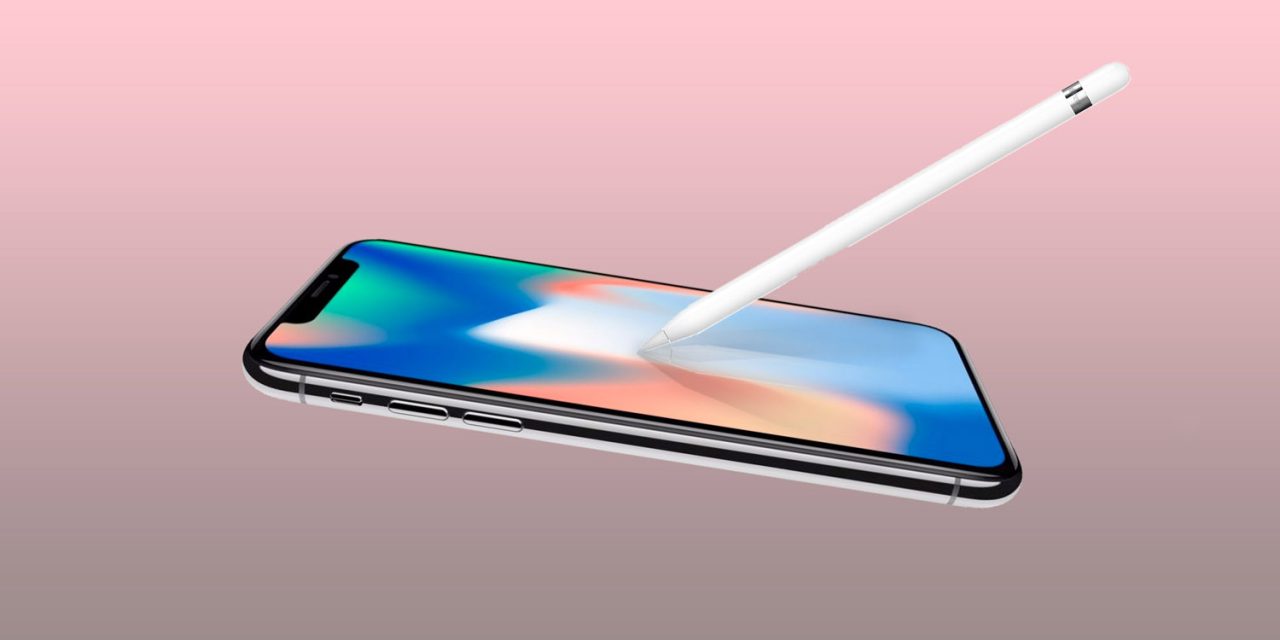 A new report echoes one just a couple of days ago, stating that the two OLED models in this year’s iPhone lineup will support the Apple Pencil …

Economic Daily News suggests that the move is one of the steps Apple is taking to drive adoption of this year’s flagship iPhones. Neither report indicates that the lower-cost LCD model will support the Pencil, making this a key differentiator for the more expensive models.

The report says that Taiwanese stylus chip supplier Elan is likely to be a winner, though it isn’t clear whether this is because it is supplying Apple or merely likely to benefit from what it sees as a likely trend for phones to use styli. Elan supplies stylus chips to Wacom.

EDN says that laptops currently make up the bulk of stylus use, with phones and tablets currently only accounting for around 10% of the market, but this is likely to change as other brands tend to follow Apple.

Samsung has long offered a stylus with its Note products. This year’s S Pen on the Galaxy Note 9 brings a Bluetooth button for controlling presentations and snapping selfies.

Apple Pencil support for future iPhones has long been rumored, boosted by Tim Cook apparently letting slip that he had used the accessory with an iPhone.

The earlier report also suggested that Apple would offer a 512GB storage tier for the OLED models. The smart money is on us finding out one way or the other on September 12.