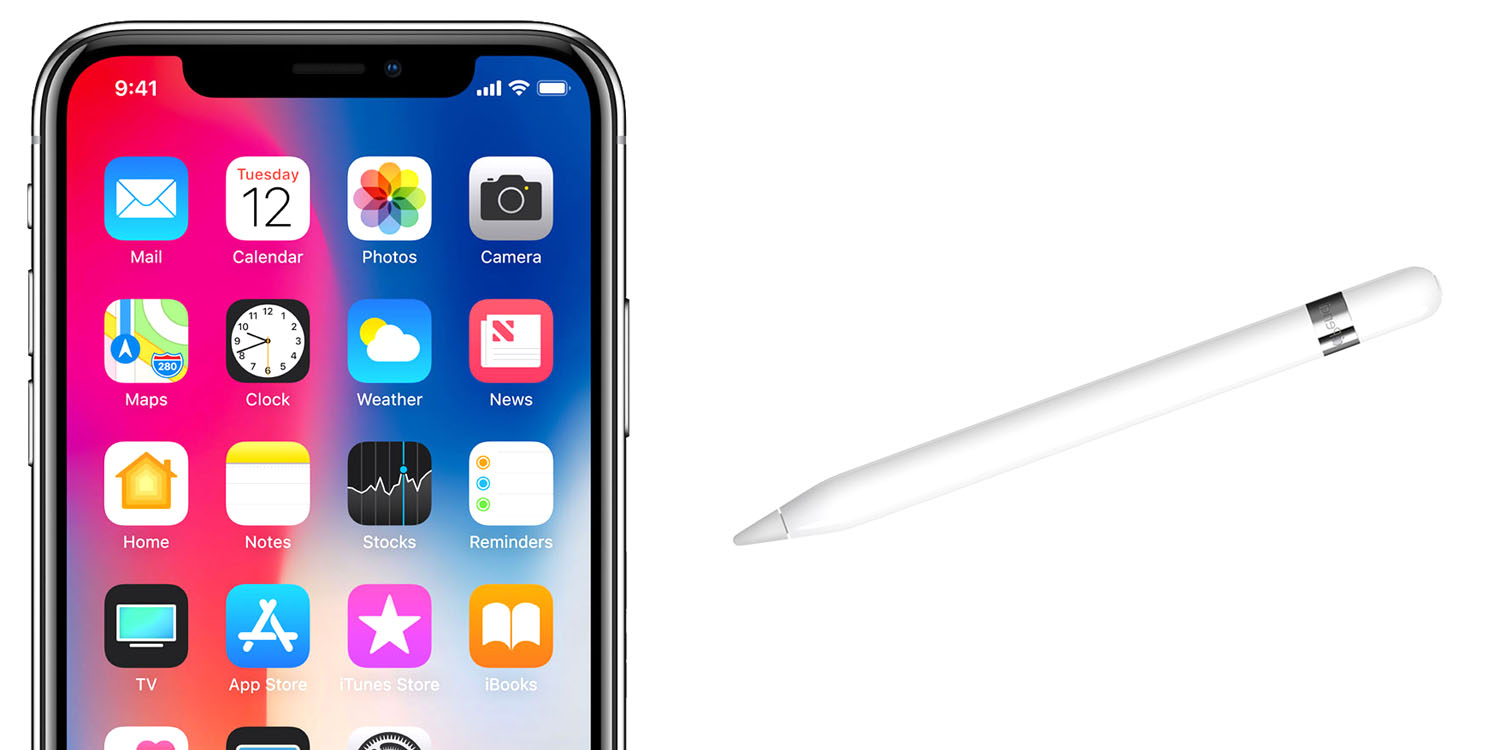 There have been a number of indications that Apple plans to add Pencil compatibility to a future iPhone, starting with an apparent slip of the tongue by Tim Cook, in which he talked of having used the two together.

There are also multiple patents for the idea, the most recent one specifically referencing the iPhone. And a new report goes even further, suggesting that the Apple Pencil – or some similar device – may be bundled with a 2019 iPhone …

The report in The Investor claims that Apple plans to offer an iPhone with a ‘digital pen’ in 2019.

Sources say Apple engineers have recently been working on a new iPhone that comes with a digital pen.

“Apple is preparing to launch the phone as early as 2019,” an industry source told The Investor on condition of anonymity. “It is also in talks with a couple of stylus makers for a partnership.”

The report also says that Apple plans to ‘drastically upgrade’ the A-series chip to better support handwriting recognition. It claims that Apple was not able to do this on the upcoming iPhone X.

The report seems a little dubious in at least one respect. The idea of Apple bundling an expensive accessory with the iPhone, rather than selling it separately, would be out of character.

But the most recent patent report did appear to illustrate a smaller version of the Pencil which might be easier to use with an iPhone. Focusing on handwriting recognition also seems logical for a screen size better suited to writing and annotation than to drawing.

In a poll we ran, a third of you said that you would definitely use an Apple Pencil with a compatible iPhone, while even more thought that they might do so.