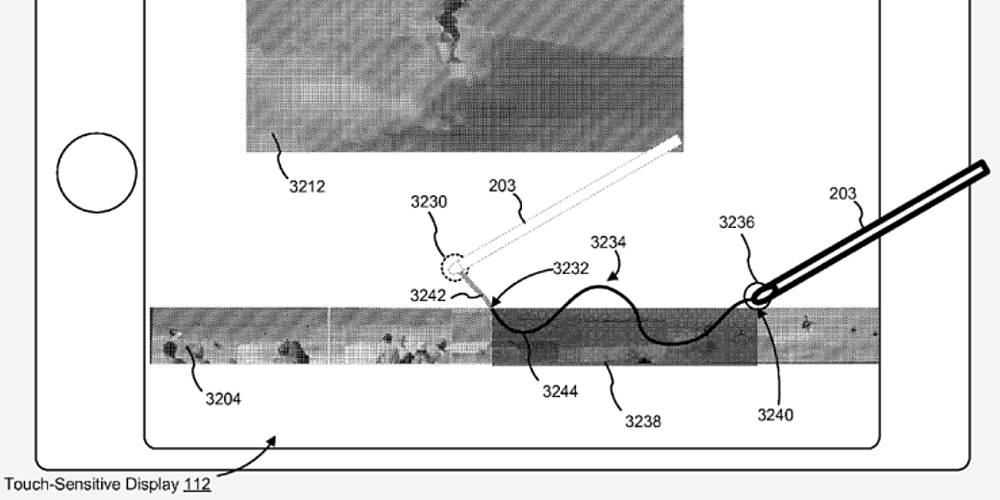 A series of new patents spotted by Patently Apple refer to the Apple Pencil working with an iPhone, as well as illustrating it being used with additional stock iOS apps like iMovie.

An earlier report also suggested that Apple was testing use of the Apple Pencil in a range of stock apps on the iPad, including Mail, Messages and Safari. The patents include use in Messages, and also appear to show it being used for video editing in iMovie.

We throw in our usual disclaimer that Apple patents way more things that it ever launches, but given the evidence in this case, support for both the iPhone and a wider range of stock apps on the iPad would seem to be more likely than not.