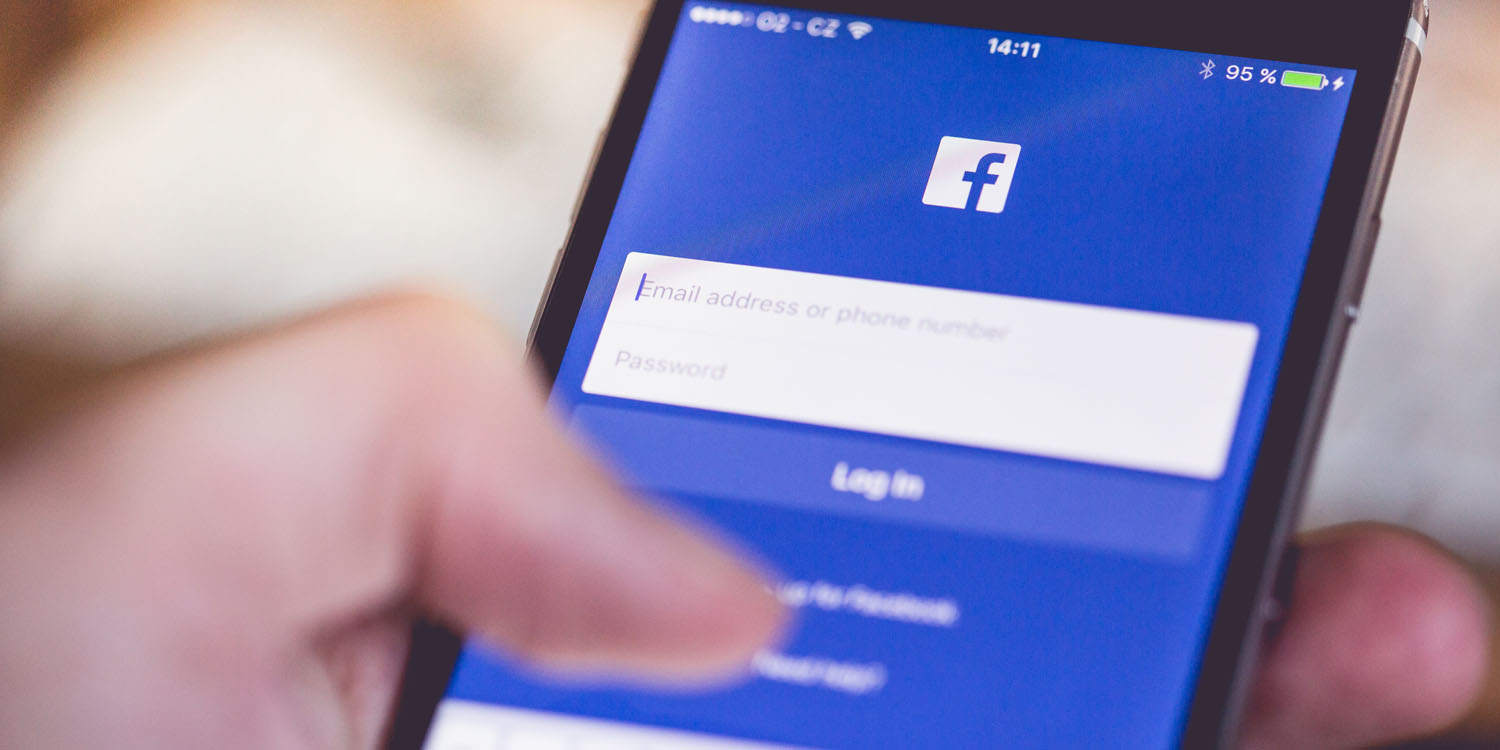 Facebook has arguably always been in a grey area with its business model. On one hand, it’s super popular and nearly everyone you know likely has an account, but on the other hand, it’s been caught using shady practices regarding user data and privacy.

Today, Reuters reports that the U.S. government is trying to force Facebook to break its own encryption with its Messenger app so that law enforcement can listen in on potential suspect’s voice conversations. Facebook is reportedly fighting against the U.S Department of Justice’s demand.

The judge in the Messenger case heard arguments on Tuesday on a government motion to hold Facebook in contempt of court for refusing to carry out the surveillance request, according to the sources, who spoke on condition of anonymity.

While Apple and Facebook typically don’t see eye to eye, it looks like the social media giant seems to be changing its tune when it comes to privacy with this one. The potential impact if the government does gain access is huge, as it could tap into apps such as Facebook-owned WhatsApp, or request data from other companies, encrypted or not.