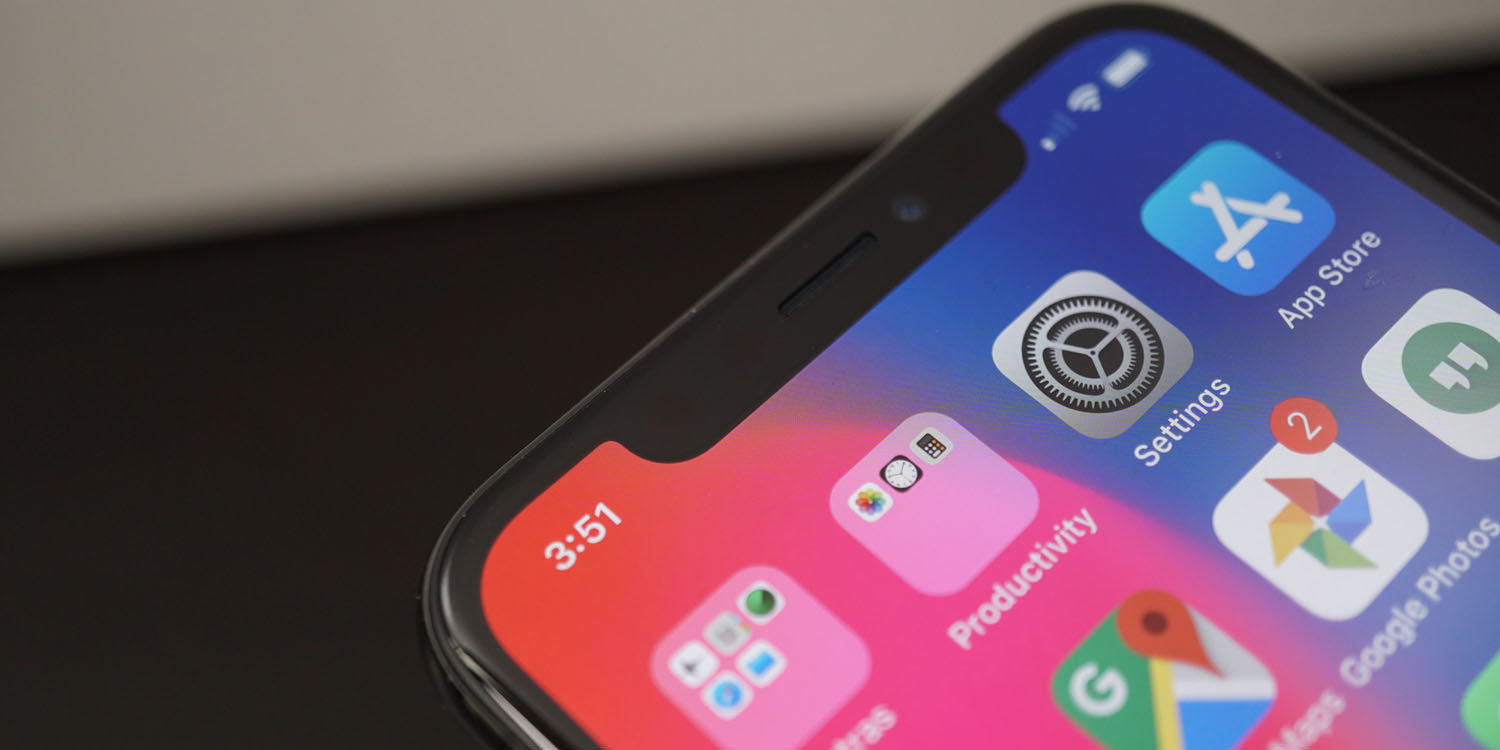 Business Insider saw a Macquarie Research note which says that both pushback from developers and regulatory intervention could force Apple to reduce its App Store commissions. The firm currently takes 30% of paid apps, in-app purchases and first-year subscriptions, reducing to 15% for in-app subscriptions in year two onwards. Ben Schachter said this may need to change.

“We believe that the traditional … commission rates for app distribution may come under pressure,” Schachter said in the note, adding, “Changes in the commission rates would meaningfully impact profits.”

Apple […] could take a $16 billion hit to its adjusted earnings if it’s forced to make a major cut to its App Store commission rates, he said in the note.

Schachter said some game developers feel that the commission levels charged by both Apple and Google are unfair, and they may take a strong stand. Epic Games already opted out of the Google Play app store when it launched Fortnite on Android, though it does sell the iOS version through Apple’s App Store.

The research note argues that legal challenges are a further threat. Apple is already facing an antitrust lawsuit accusing it of using a monopolistic position in the iOS market to charge excessive commissions. Even if that lawsuit fails, it may highlight the issue to regulators, who may then act.

Schachter notes that Apple is currently on track to generate around $20B in App Store revenue by 2020, making up more than a quarter of the company’s total projected earnings. If Apple were forced to cut its commission rate to 15%, App Store revenue would be more than halved to $11.2B. A 5% commission level would see income slashed to just $3.7B.